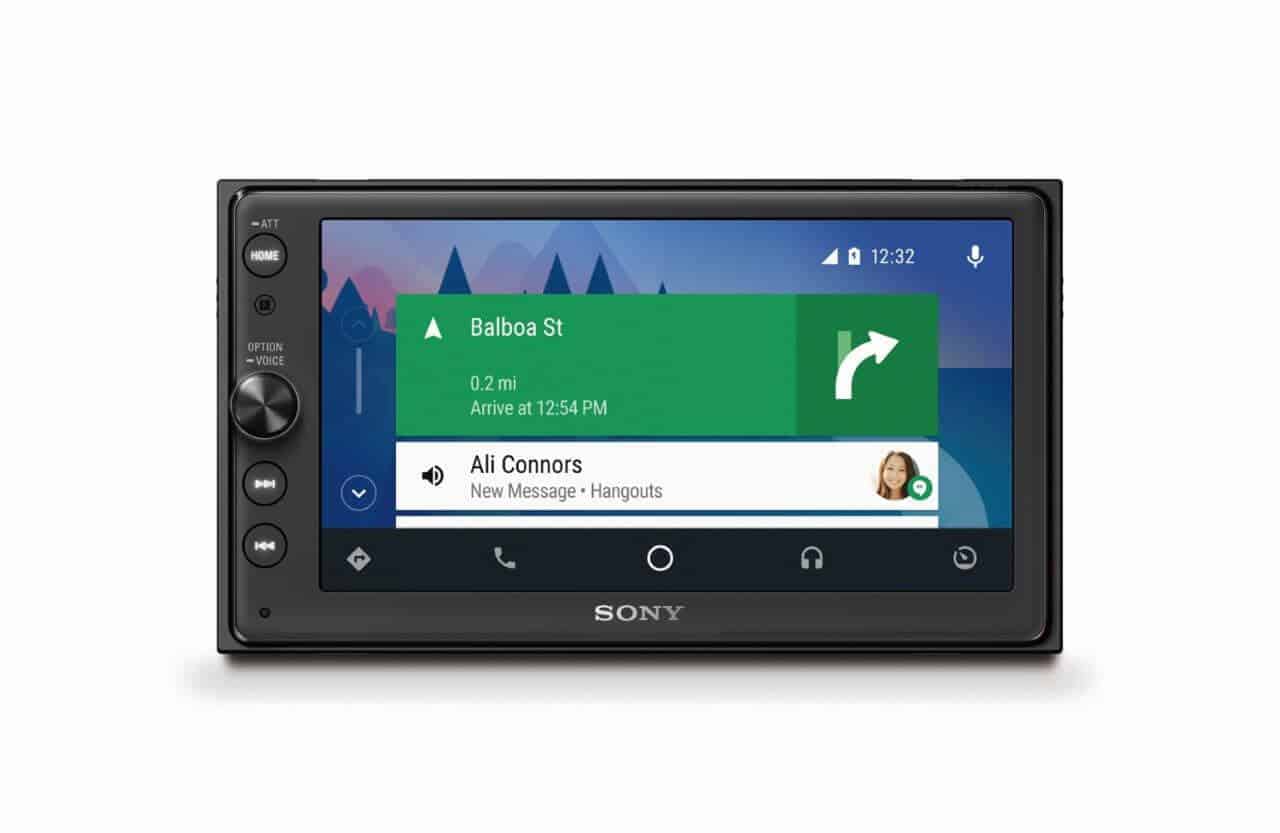 When it comes to Android Auto, there are more and more after-market head units available each and every month, that users can pick up and install into their current vehicle and experience Android Auto. Pioneer and JVC Kenwood were the first to come out with head units that support Android Auto, now we’ve seen the likes of JBL and now Sony, come out with their own. Sony announced their own head unit today, which is the XAV-AX100, and it’ll be priced at $499 when it goes on sale in late November across North America.

What’s the most interesting part about this head unit, is the pricing. Typically, Sony’s products are quite a bit more expensive than competitors. But with this head unit, Sony has actually made their offering the second cheapest offering available, behind the JBL Legend CP-100, which was announced at CES 2016 for $399. Sony’s XAV-AX100 is compatible with both Android Auto and Apple CarPlay, so whether you have an iPhone or an Android device running Android 5.0 or later, you’ll be able to take advantage of what the XAV-AX100 has to offer.

With the Sony XAV-AX100, the company is touting the optimal sound that the head unit can deliver. It features 55-watt Dynamic Reality Amp 2, as well as EXTRA BASS that will overcome engine noise and reproduce clear sound at any volume level with deep and punchy bass. Sony also notes that the Dynamic Stage Organizer works with the XAV-AX100 features to overcome the inherent acoustic disadvantage that speakers mounted in the front of the car offer. Typically these speakers will sound muddy and unclear, but the DSO adjusts the signal to make them much more clear. Providing the driver and passengers with a high quality sound experience.

Sony’s offering here makes it the second cheapest head unit to pick up for your car that is compatible with Android Auto. With the JBL Legend CP-100 coming in at $399 and the Sony XAV-AX100 coming in at $499. While those from Pioneer and JVC Kenwood are all closer to a grand each.

Update: An earlier version of this post noted that Sony was unveiling an “Android Auto 2” head unit. That was incorrect. The “2” was denoting a footnote in the press release. This post has been updated to reflect that. Additionally, Sony wanted to note that “Android Auto™ is compatible with Android phones running Android 5.0 (Lollipop) or later. Android Auto™ may not be available on all devices and is not available in all countries or regions. Android, Android Auto, Google Play and other marks are trademarks of Google Inc.” 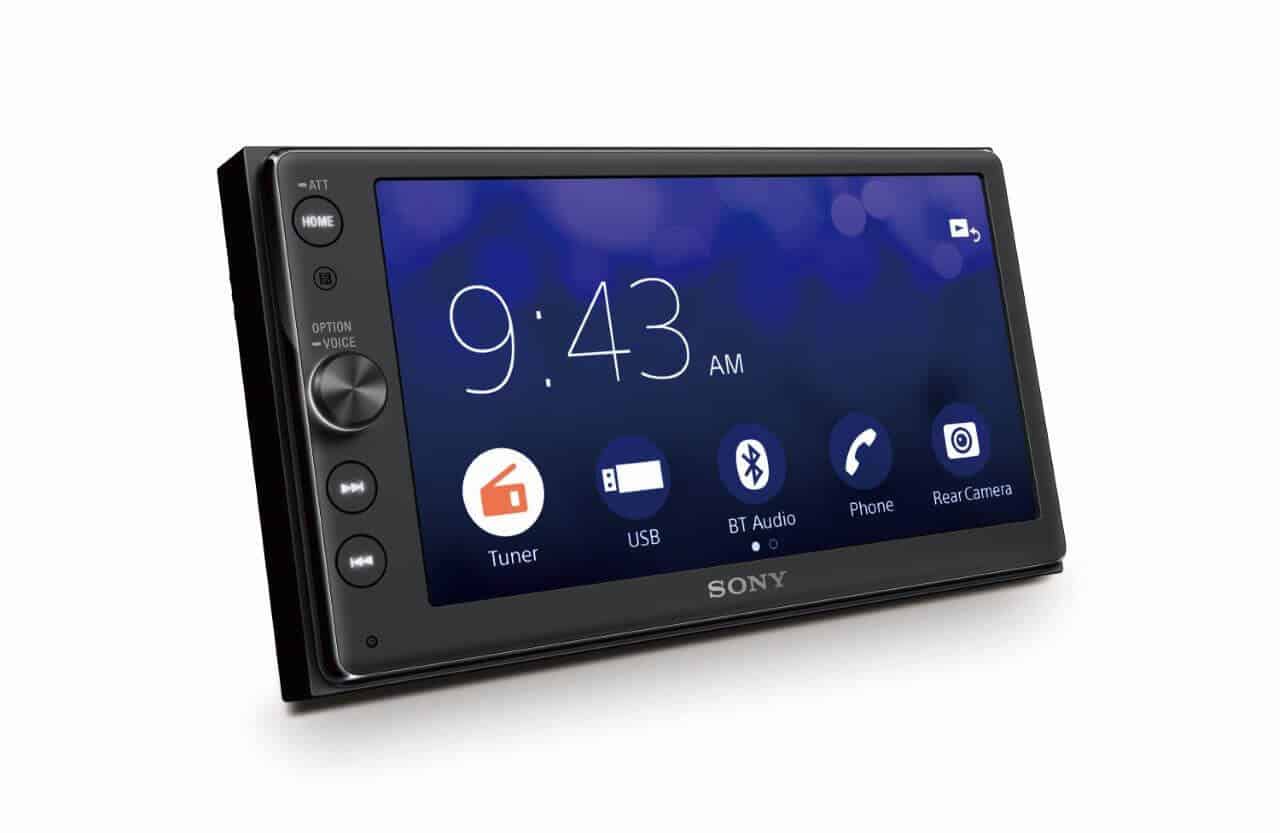 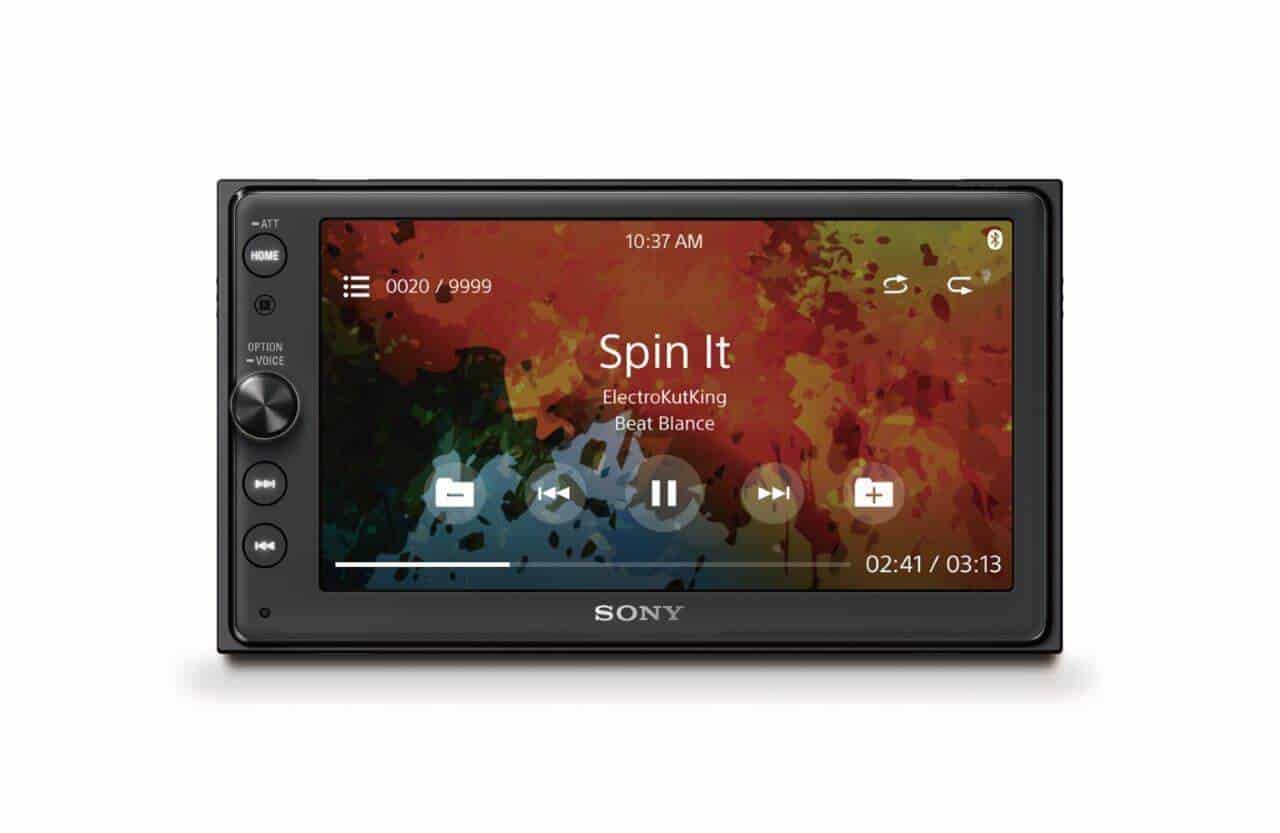