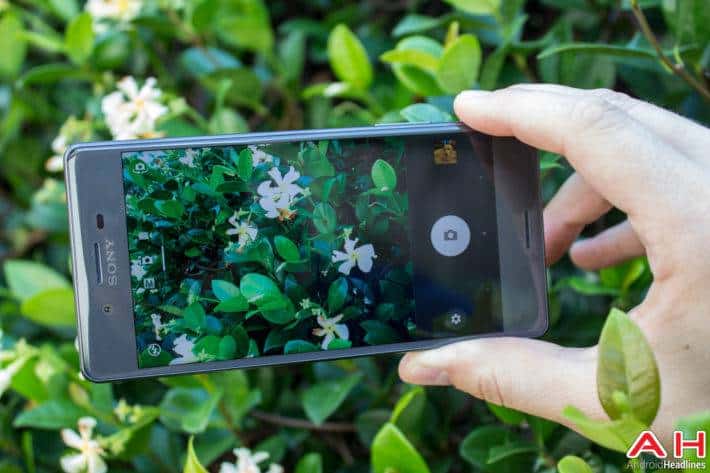 When Sony launched its Xperia X smartphone, a lot of talk was centered around its camera which arrived with a lot of features, especially Predictive Hybrid Autofocus which predicts the movement of an object and adjusts its focus accordingly to capture the sharpest image possible. In yet another move to promote the camera in the Xperia X, Sony Mobile recently commissioned a survey to measure how people captured the life and times of their pets on their phone cameras and created their social media profiles. Basically, the objective was to show consumers how the Xperia X camera could be used to capture perfect images of their pets while in motion without having to take multiple pictures to get the perfect shot.

Our love for pets goes beyond mere feeding and cuddling. A lot of pet owners go the extra mile to let the world know that their pets are as much a part of their families as their children or siblings. The survey revealed that one in every four pet owners in Europe created social media accounts for their pets. Out of the lot, 79% created profiles for their pets on Facebook and 38% on Instagram, which means that quite a lot of pets in Europe have both Facebook and Instagram accounts. The survey also revealed that on average, people take as many as six pictures of their pets to get one shot that is worth uploading on social media and a majority of owners admitted that capturing perfect pictures of their pets was a tricky job. However, the tricky task is also instantly rewarding. As many as 31% of all pet owners in Europe said that pictures of their pets drew more likes than those of their own children and 37% said that pictures of pet cats were the most popular on social media. Overall, pets were the favorite photography subjects in Europe ahead of children, friends, partners, food, and foreign holidays.

To let pet-owners realize how owning Xperia X phones would let them snap the best pictures of their pets, Sony Mobile joined hands with Port Lympne Reserve in UK and Parque de Cabarceno in Spain so that keepers in wildlife parks would snap pictures of animals on the Xperia X and show them to visitors. Even though it is too early to say if the experiment will be a success, it must be said that it is a great one to let people see the results of real life motion photography first hand. Sony’s Xperia X features the same 23-megapixel rear camera with PDAF as the Xperia Z5 but its front camera is more powerful with a resolution of 13-megapixels compared to 8-megapixels in the latter. However, when we reviewed the two phones together, we found that the PDAF and LED flash in Xperia X didn’t fare as well as in the Xperia Z5. It will thus be interesting to see how new users will respond to Sony’s innovative new campaign in the coming days. 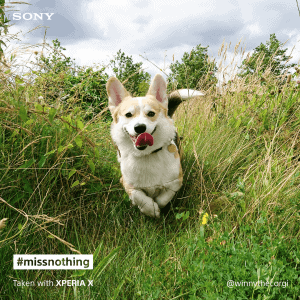 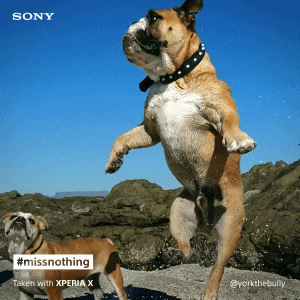 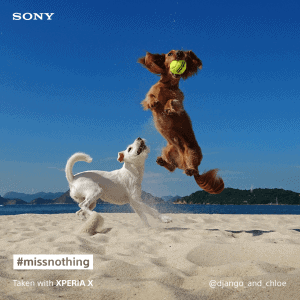 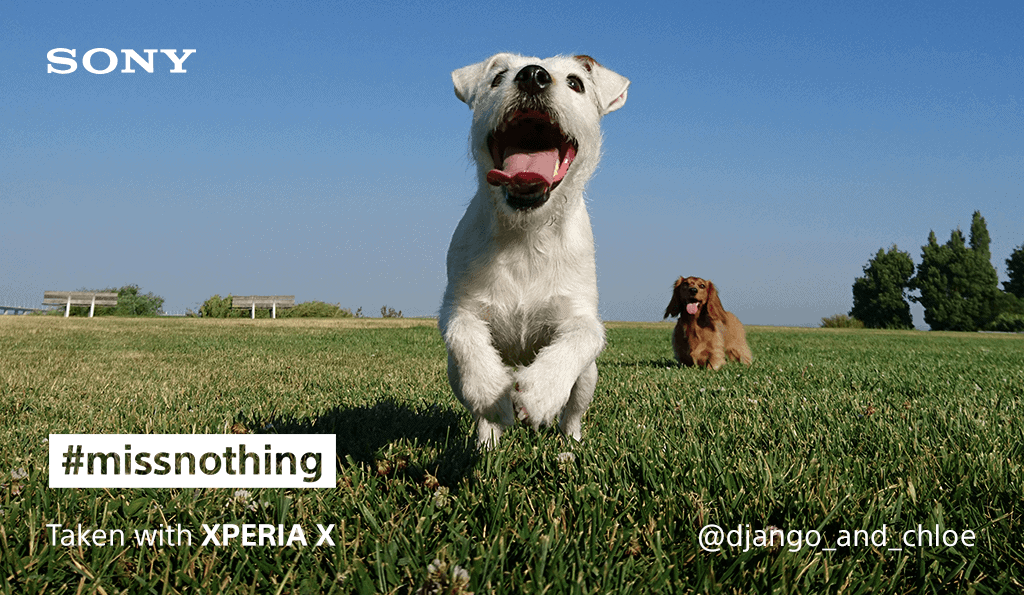