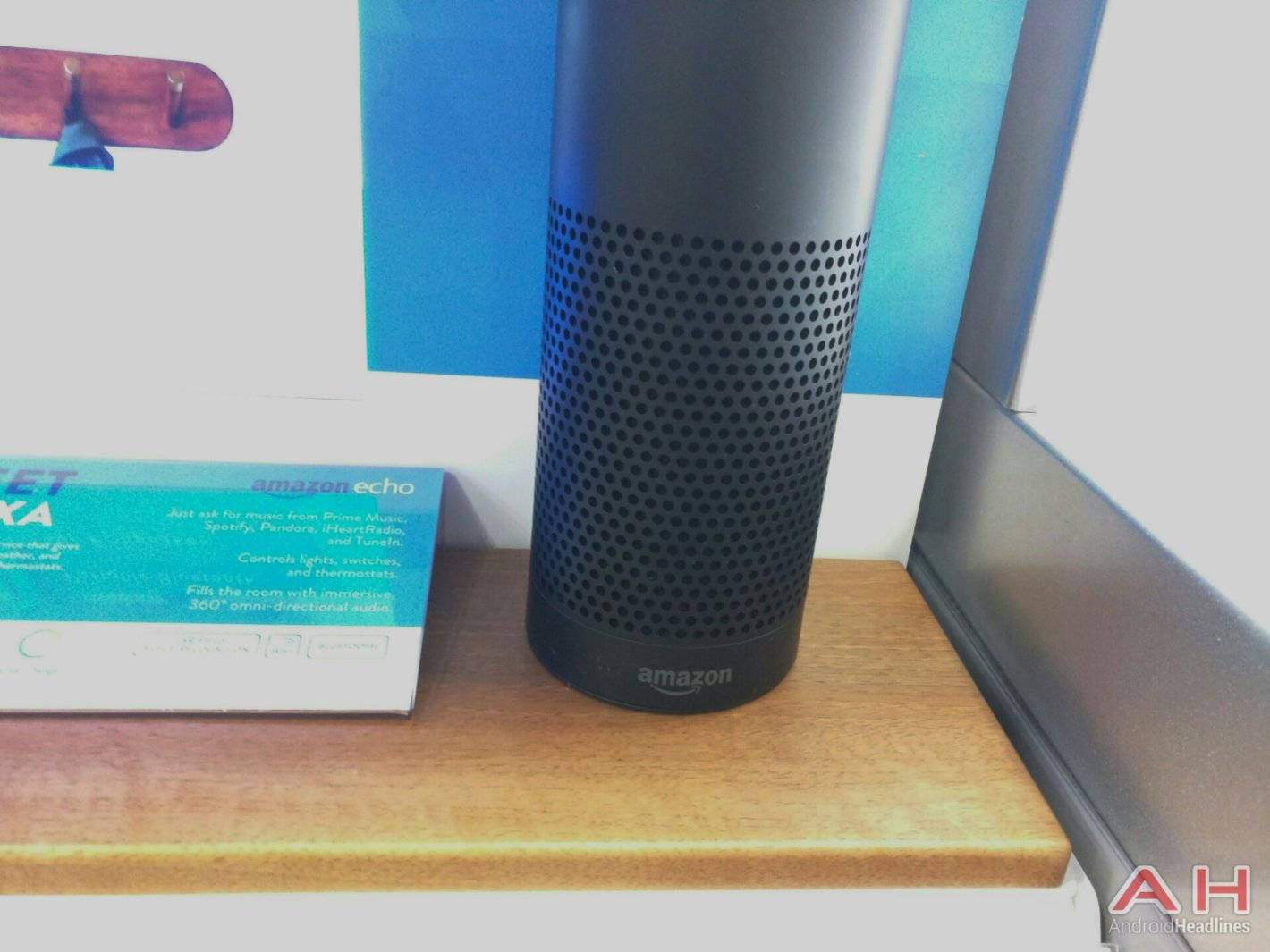 Sonos has announced today that starting in 2017, their line of speakers will support voice commands from Amazon’s Alexa-powered devices. While Sonos themselves don’t mention which speakers specifically will allow users to control them by voice, it is stated that the voice features will extend to any currently available Sonos speaker products. A full rollout of the capability has not yet been announced, but Sonos has mentioned that they will be opening up the Alexa-powered voice function as a private beta to a smaller number of users later this year, with a planned open beta happening next year at some point.

Sonos’ plans to collaborate with Amazon on the voice controlled functionality follows their initial announcement from earlier in the year that voice features were coming to their speakers, and although it could still potentially be some months before anyone is able to get their hands on the feature for testing, Sonos has posted a video up to their YouTube channel which demonstrates how the feature will work so interested consumers will have an idea of what to expect. Alongside the demonstration which is about halfway through the video, Sonos also explains their reasoning for collaborating with Amazon on bringing this functionality to their speakers, with a main focus on the fact that they want listening to music to be as easy as possible, and controlling playback of your favorite tracks is certainly easier by voice than by scrolling through and tapping on the app interface on your smartphone.

When the private beta opens up, Amazon’s original Echo speaker as well as the more recently launched Amazon Tap and Echo Dot speakers will be compatible with the voice control features that Sonos is implementing, although it’s likely that future Amazon products that are Alexa-enabled will have support as well. As one would expect, the voice controls will allow users to ask Alexa to play music, which will result in Alexa answering back by playing a recently added song. Users will also be able to tell Alexa to play the music in other rooms around the home if more Sonos speakers are connected, and other controls like skipping tracks as well as pausing tracks will be available. You’ll also be able to ask Alexa what’s playing if you aren’t exactly sure what the song is, and Alexa will respond by giving you the track name as well as the artist who is performing it. Essentially, Sonos and Amazon will be offering consumers who have both an Alexa-powered device as well as at least one Sonos speaker a pretty robust set of voice commands, which is something to look forward to for the people in that particular camp. While the collaboration between Amazon and Sonos seems like it might be a natural fit, it’s all the more interesting considering a recent rumor that Amazon may have been looking to launch a music service that’s exclusive to the Echo.