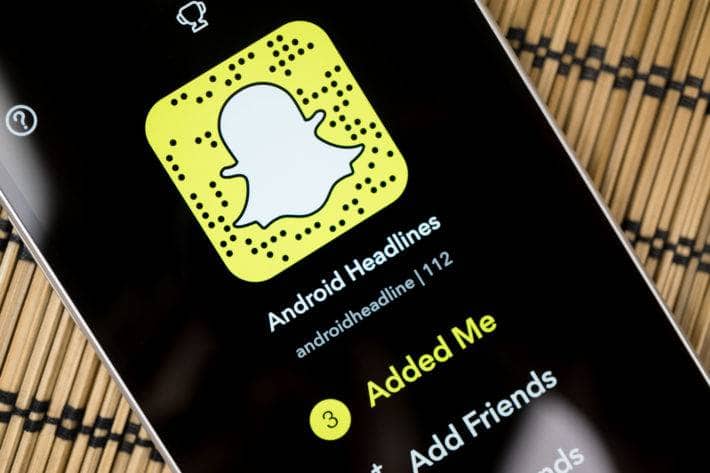 In their latest update today, Snapchat has added a collection of filters, stickers, and lenses to their app that are themed after the Rio 2016 Olympics. As the Summer games have just kicked off today the update has come just in time to let users celebrate their love for the event with all of their snaps for the duration of the games. Snapchat also joins a host of other apps on Android that will let users keep up to date on what's happening, view highlights, read news, and simply show their love for the sports as well as their countries.

In addition to all of the filters, lenses, and stickers that will be usable from today, Snapchat users will also be able to view Olympics content through the Discover and Snapchat Stories features, so it's not just about adding Olympics-themed styles to your snaps. In total there are a couple of lenses to choose from, but perhaps the most notable will be the one that places a headband on you that lets you represent your country's flag on it. Top top things off there are also fireworks going off around the rest of the image, giving it an effect that you're there competing.

When it comes to the stickers, there will be plenty to choose from and this includes the bitmoji that were recently added to Snapchat as well. For the filters, these are specific to the geolocation of the user, with a total of 50 countries that will be included. For the users that will be more interested in the actual coverage of the Olympic games happening in Rio over the next few weeks, Snapchat has a new NBC Olympics channel that can be found in the Discovery section during the event which will offer up behind the scenes content from various events and video highlights to watch. Users can also catch up on details from the event through the Snapchat Stories which will be live and curated with broadcast partnerships from a handful of different countries including Brazil, Canada, the U.S., UK, Australia, and Latin America. All of these features should be available as of now, and if they aren't showing up it's simply possible that the app just needs to update.