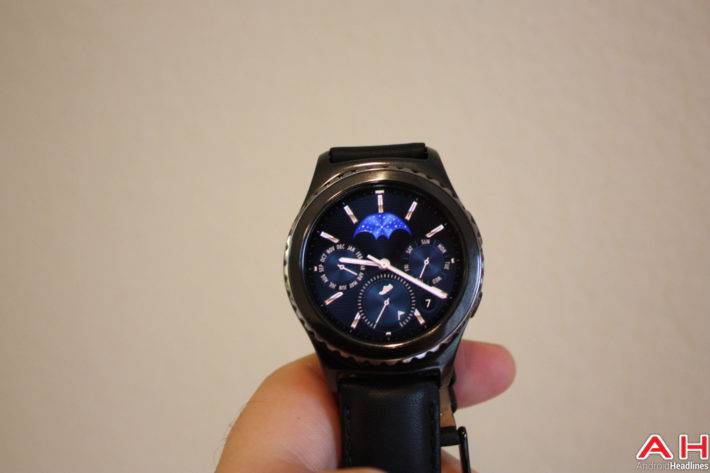 Samsung’s popular Gear S2 smartwatch has consistently turned heads since its launch, essentially ruling the smartwatch roost in the Android world for the time it’s been around, despite being based on Samsung’s Tizen OS rather than Android Wear. Having been out for a while, though, the Gear S2 is due for a sequel. Naturally, expectations for the sequel are high, and rumors about the Gear S3 point to it delivering in a big way. Rumored to be awaiting its big reveal at IFA 2016 in Berlin this coming September, the Gear S3 is said to sport a few key differences from the Gear S2, but one big area where it will be similar is in the presence of variants.

Right now, information on the Gear S3 Explorer is extremely limited, with Antonio Monaco as the only source of information about the rumored Explorer variant thus far; this means that the news should be taken with a few heavy grains of salt. The only information gleaned from the Tweet is that the watch will have interchangeable straps and crowns, along with buttons at the 2, 4, and 10 hour markers. Word on the street is that the Gear S3 will be getting 5 different versions by the time it’s all said and done. More leaks and rumors are bound to come out of the woodwork leading up to IFA beginning on September 7, as is par for the course with most high-profile releases in the tech world. We will simply have to wait for IFA to see if any of what’s been said so far holds water.