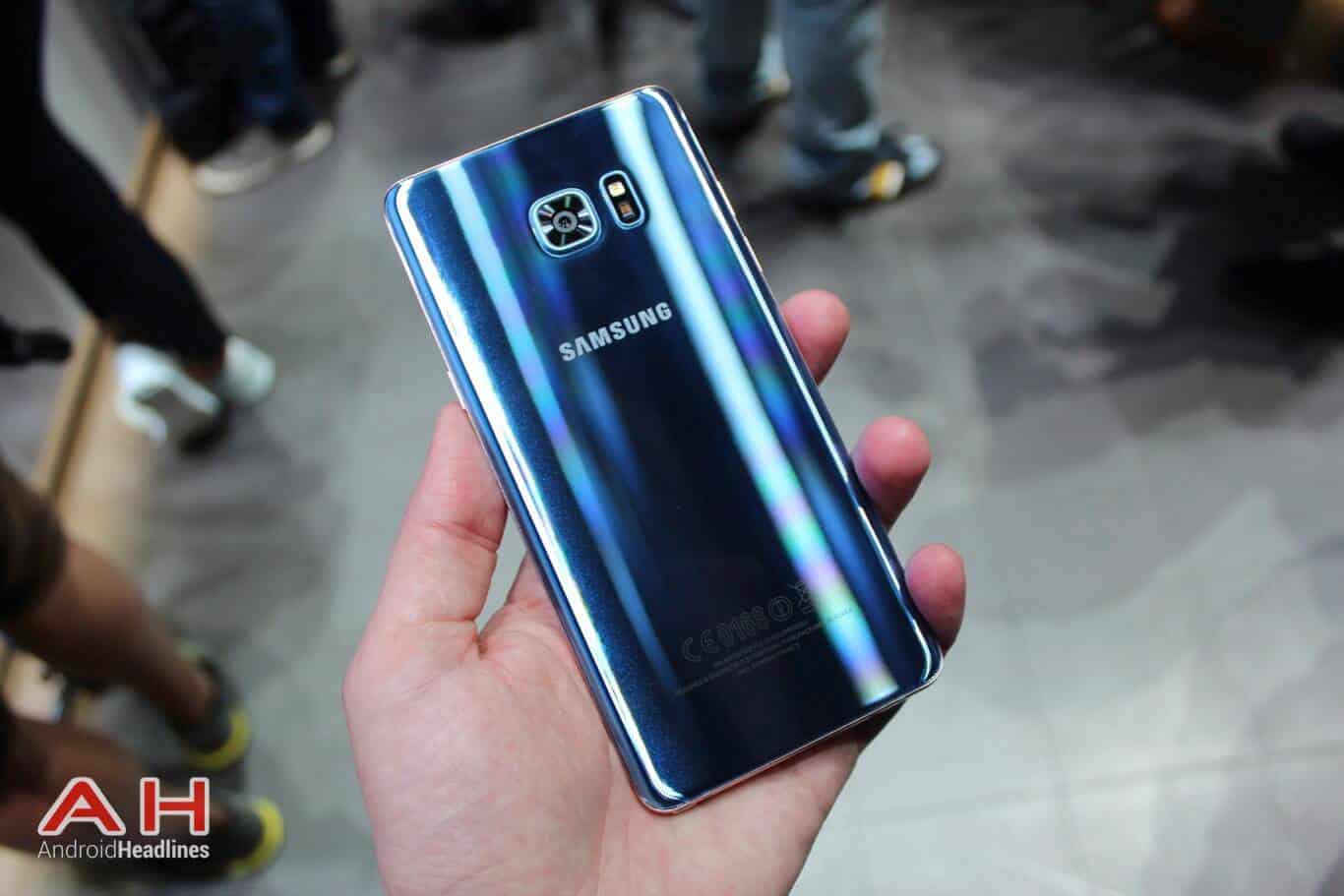 On Tuesday, Samsung announced the Galaxy Note 7, which is technically the 7th Galaxy Note for the company, even though they skipped the Galaxy Note 6 (remember the Galaxy Note Edge?). The Galaxy Note 7 looks like a pretty impressive smartphone, and like any other Samsung flagship, it got plenty of attention even before the device was officially announced today. Spec-wise the Galaxy Note 7 sports all of the usual numbers. There’s a 5.7-inch Quad HD Super AMOLED display, powered by the Snapdragon 820 processor (in other regions it’ll be Samsung’s own Exynos 8890) and 4GB of RAM in tow. There is also 64GB of storage included, along with a micro SD card slot. Pretty much what you’d expect from a smartphone in the second half of 2016.

When it comes to the battery though, the Galaxy Note 7 is sporting a 3500mAh battery. Now that’s not necessarily a bad thing. Even though it is a tad bit smaller than the Galaxy S7 Edge announced earlier this year. It should still last the entire day, for most users. Samsung even added the ability to downgrade the resolution on the display to 720p, from 2K. Which should help net some battery savings, especially when you’re starting to run low. Of course, the battery saving modes that Samsung has used in previous smartphones are also here, to help you squeak out as much power as you may need.

Samsung will be launching the Galaxy Note 7 in a slew of countries on August 16th, with pre-orders starting in many countries and at many carriers in the next few days. As usual, pricing will depend on your region. 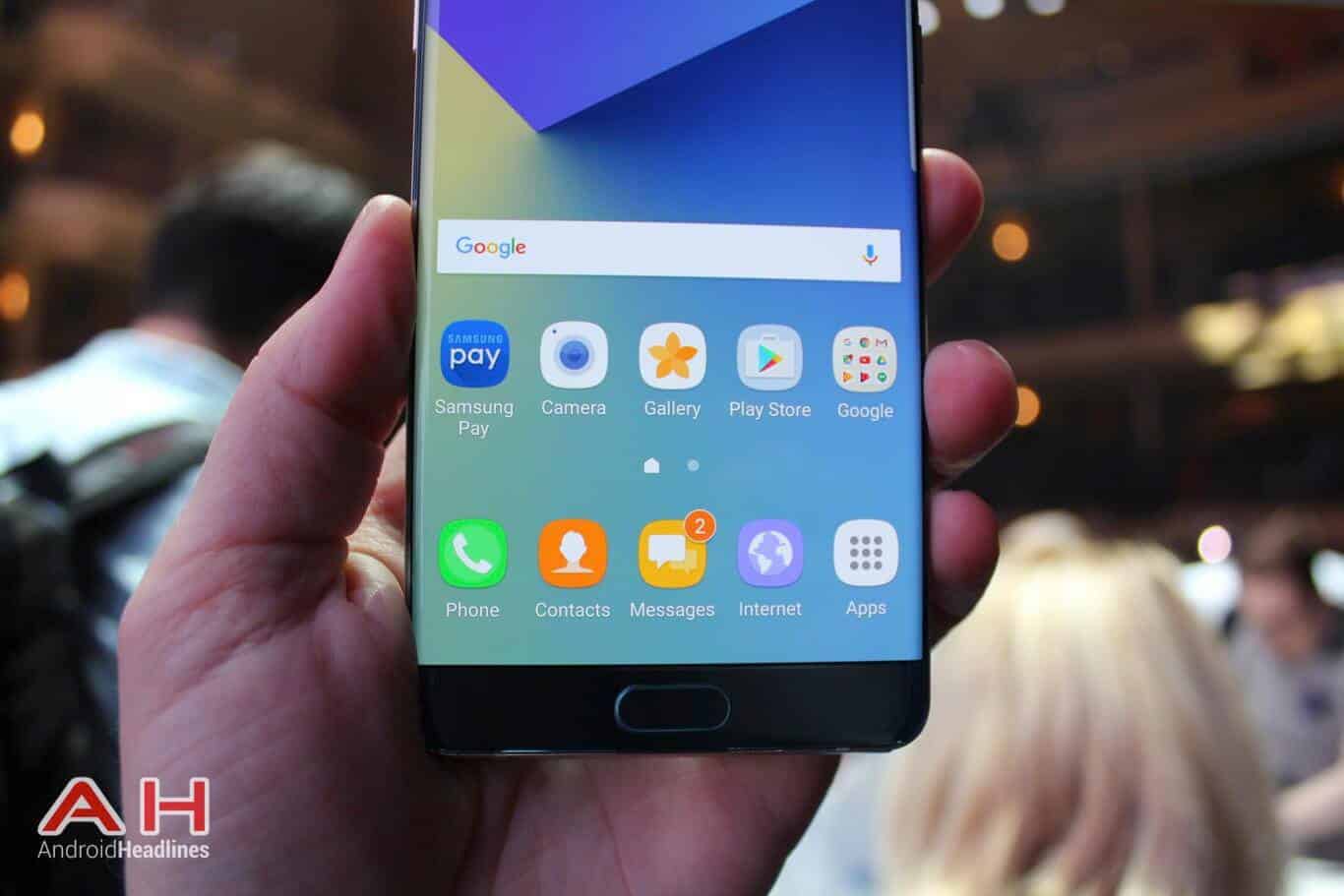 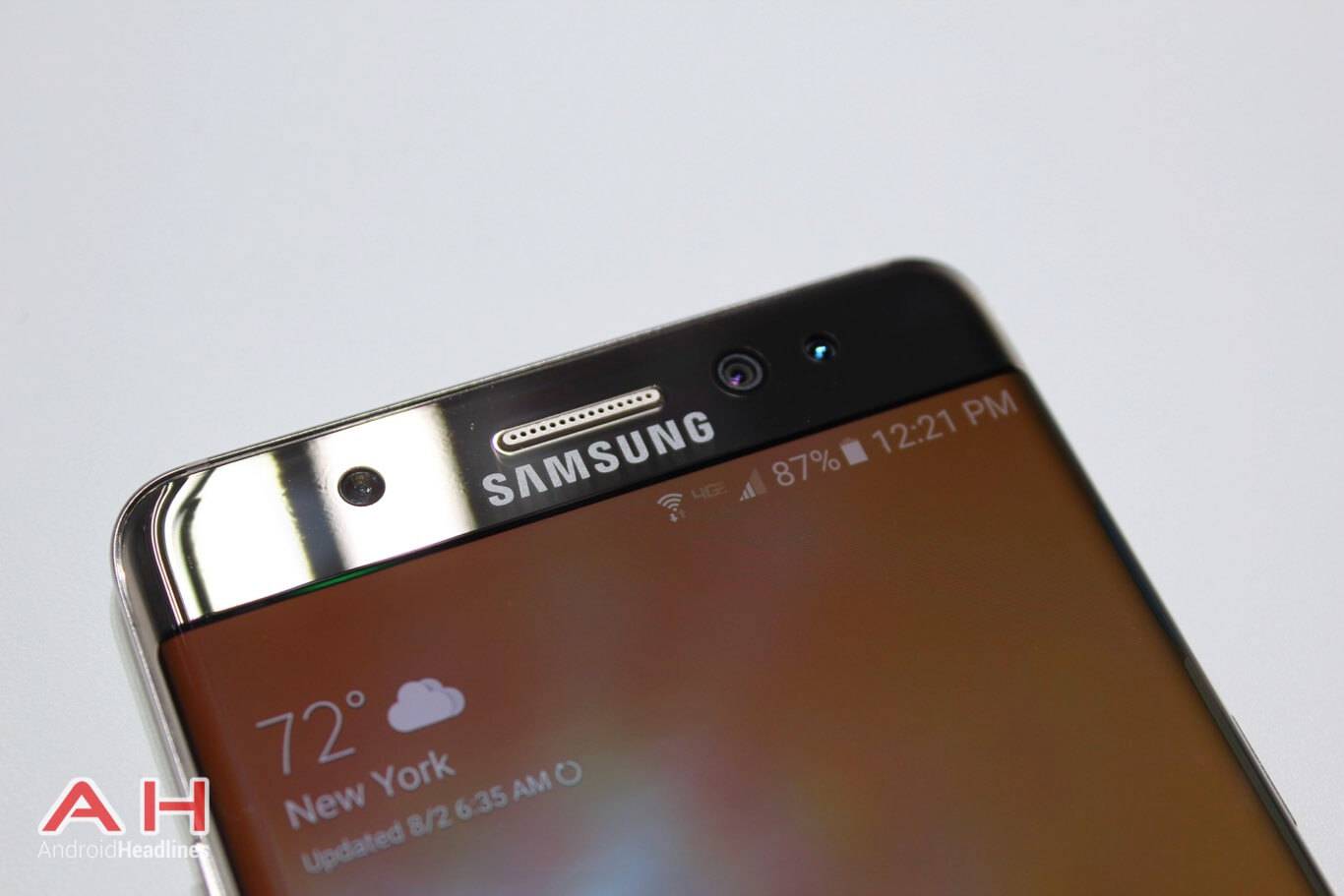 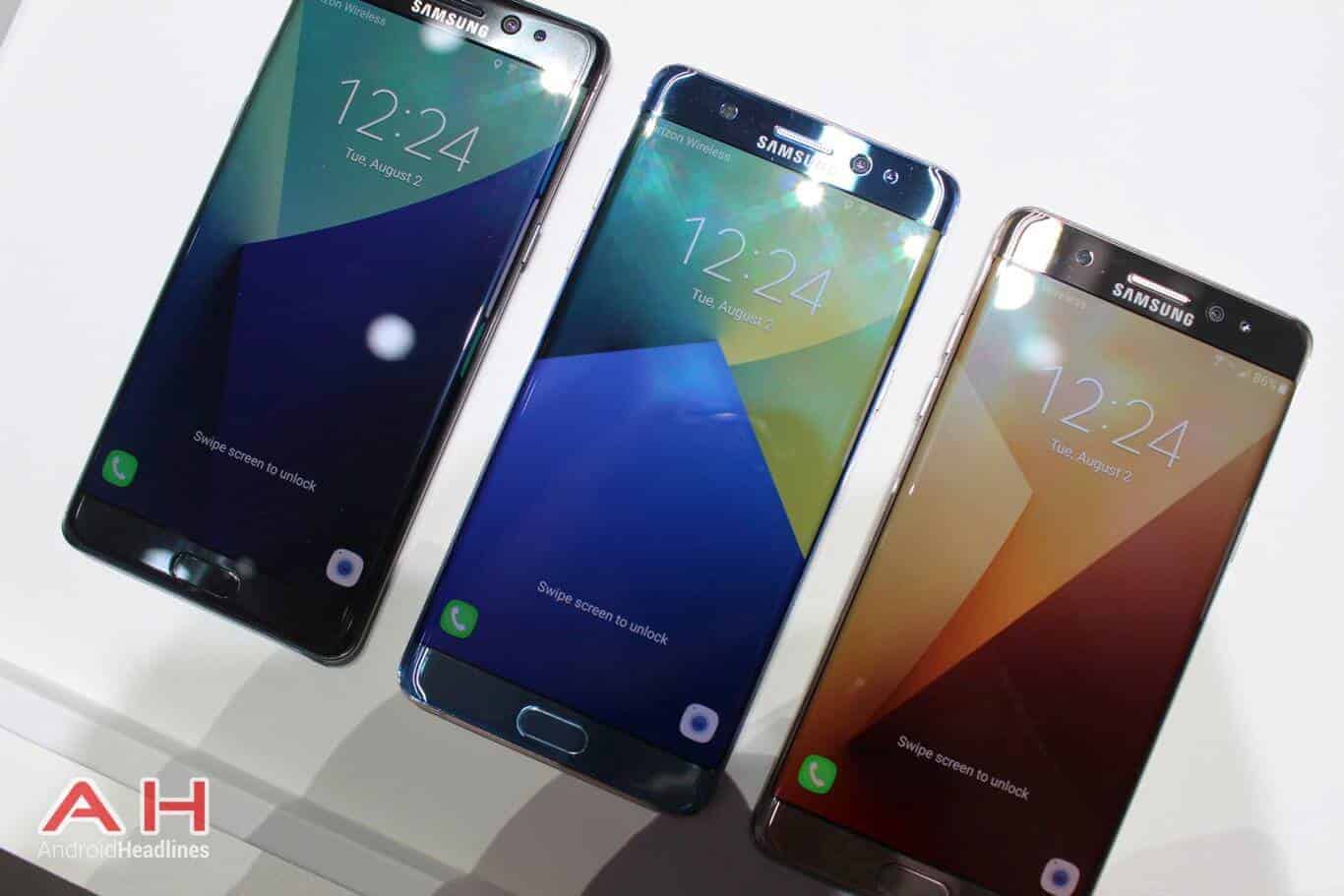 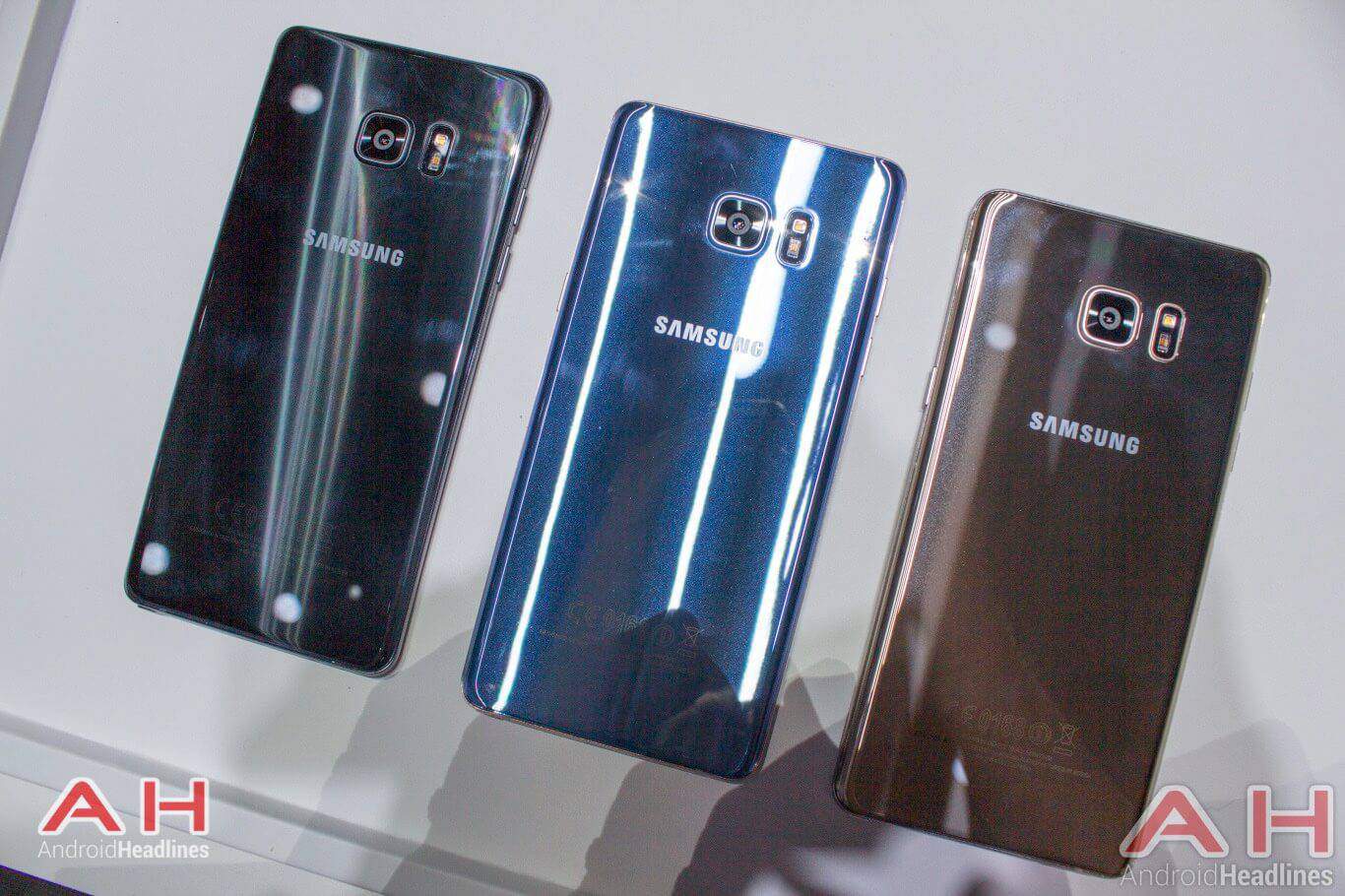 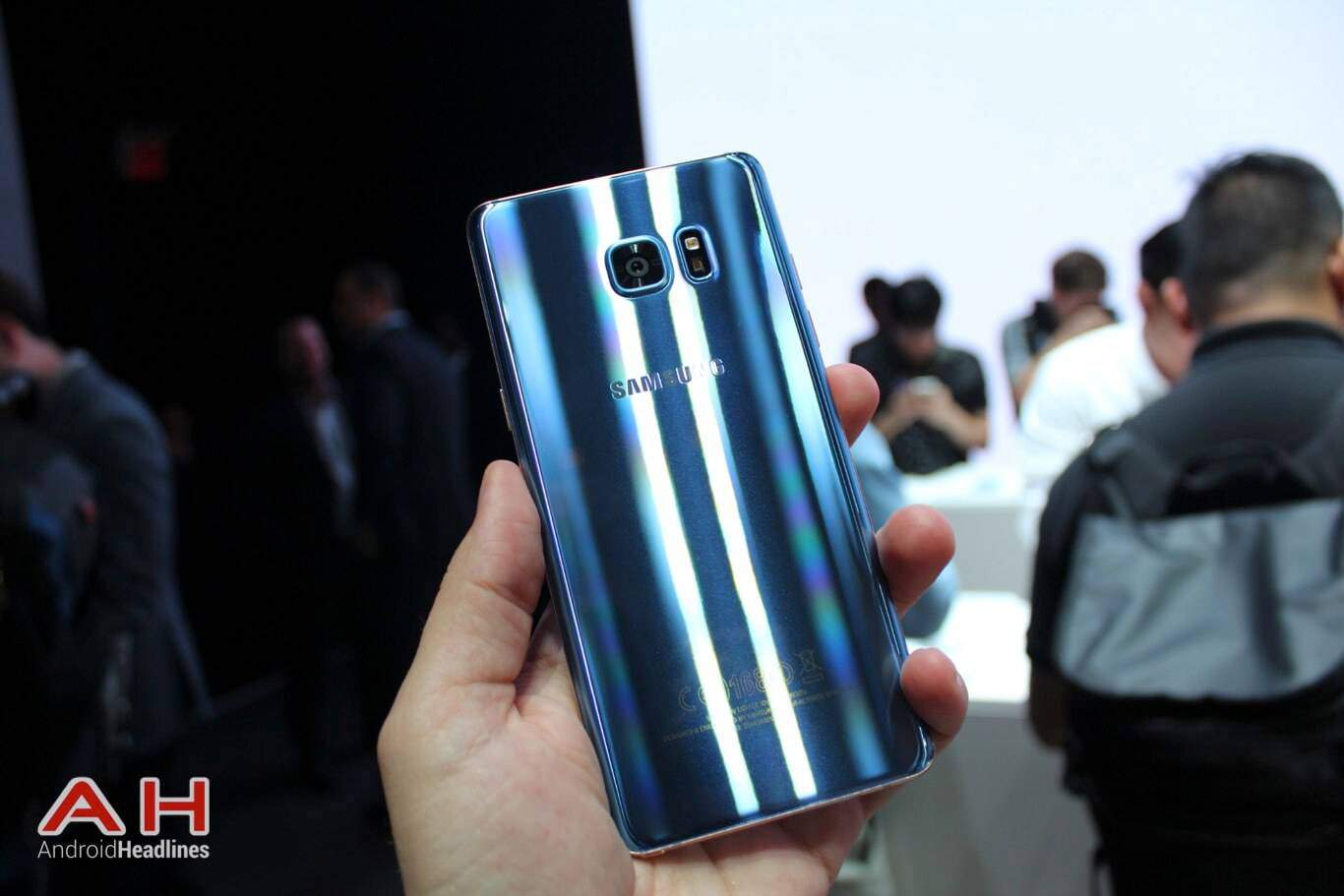 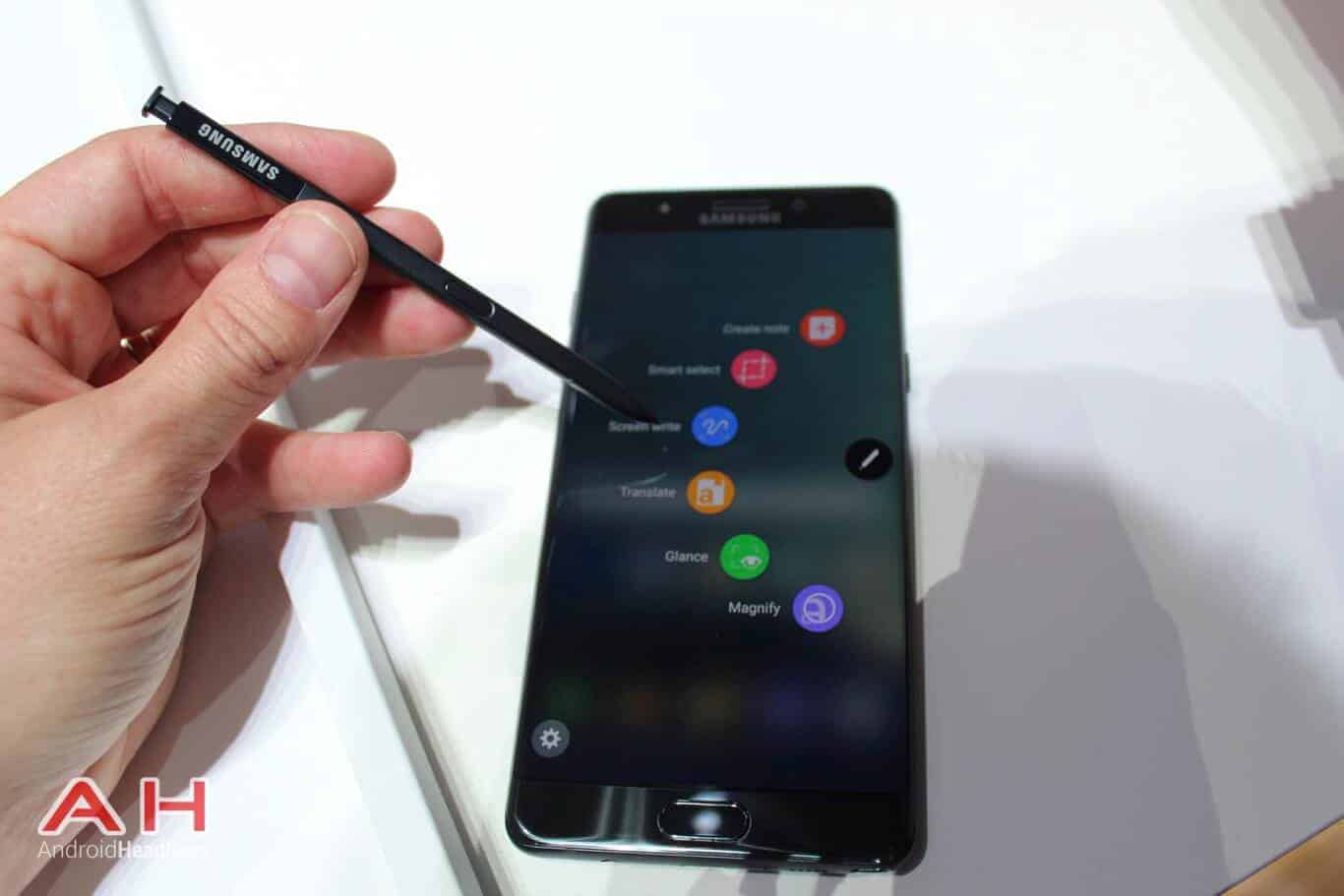 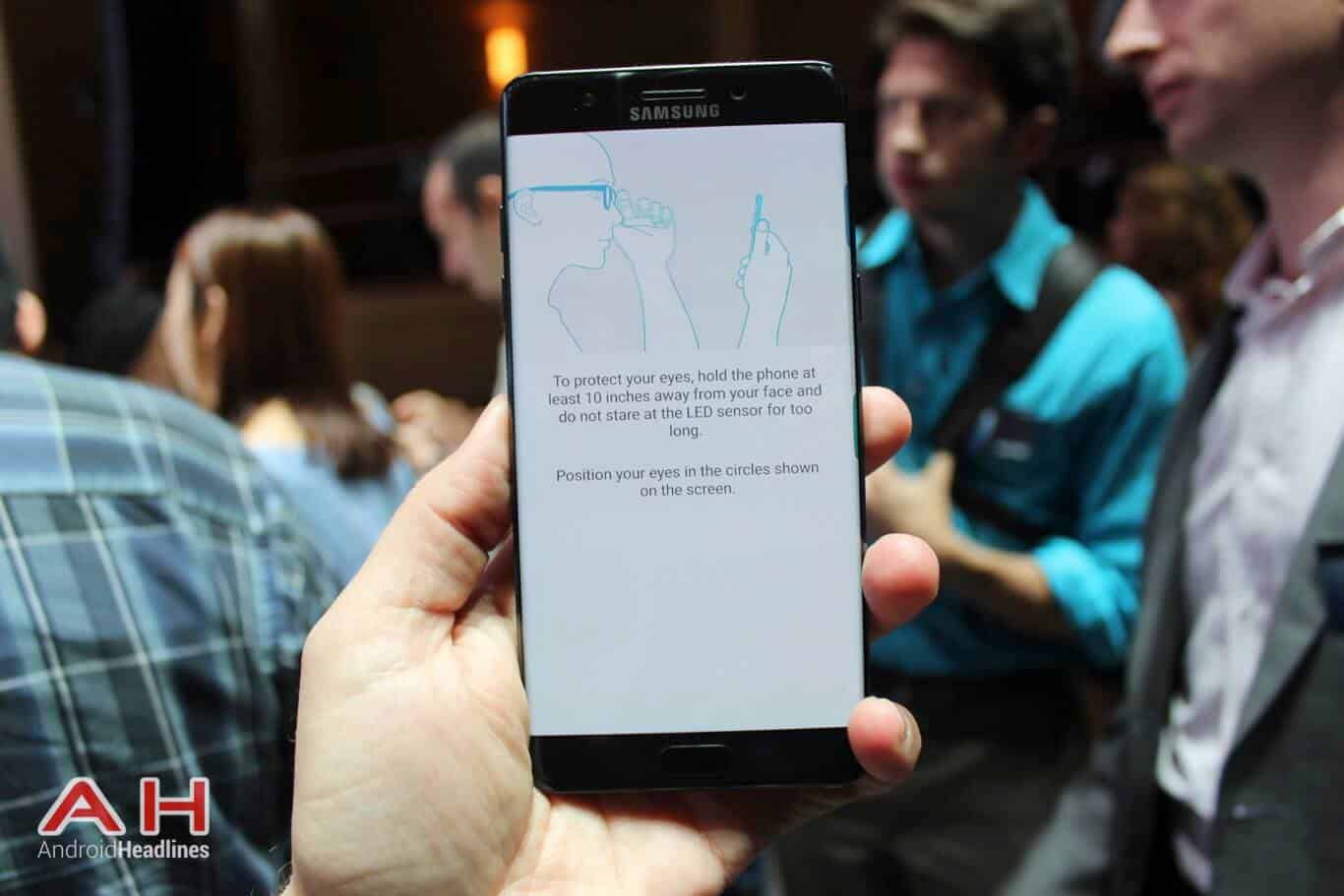