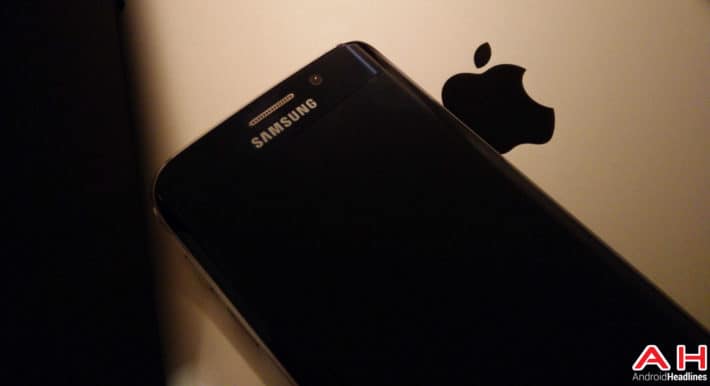 The competition between Apple and Samsung may soon move from phones and tablets to the automobile industry. Samsung Electronics Co. Vice Chairman Lee Jae Yong recently indicated that they are considering making the venture into the auto industry. Apple has been long rumored to be working on an electric car project known as “Project Titan.” Rumors began to pick up again last month when Bob Mansfield, Apple’s former hardware boss, came out of retirement to take over the project.

Project Titan is hardly a secret at this point. In September 2015, hiring for Apple’s electric car project expanded to 1800 employees with a target completion date of 2021. Apple is said to already be developing a two-pronged approach to their car. With Apple working on the car itself and the software to power to the car, Apple is open to the idea of collaborating with or purchasing an auto manufacturer to help distribute their electric vehicle. Right now, it appears that Apple is targeting Tesla as their main competition with Samsung clearly far behind in their rear view mirror.

At this moment, not a whole lot is known about Samsung’s electric car project. Samsung is rumored to be currently in negotiations to purchase assets of Magneti Marelli from Fiat Chrysler Automobiles NV. While this is very interesting news, this is not Samsung’s first foray into the auto industry. In 1994, Samsung teamed up with Nissan to launch Samsung Motors; with the intent on becoming one of the largest automakers in the world. However, their idea did not go as planned. Instead Samsung ended up selling 70% of its stake to Renault which renamed itself Renault Samsung Motors. This company still operates today primarily in Asia. Given that Samsung still retains a small minority ownership in Renault, this could give them the edge needed to compete with Apple and Tesla. Samsung appears to have a lot of ground to make up if they hope to have a car out at the same time as Apple. If their tech wars can give a glimpse of the future, it’s possible that we could expect to see a lot more legal action and patent wars down the road.