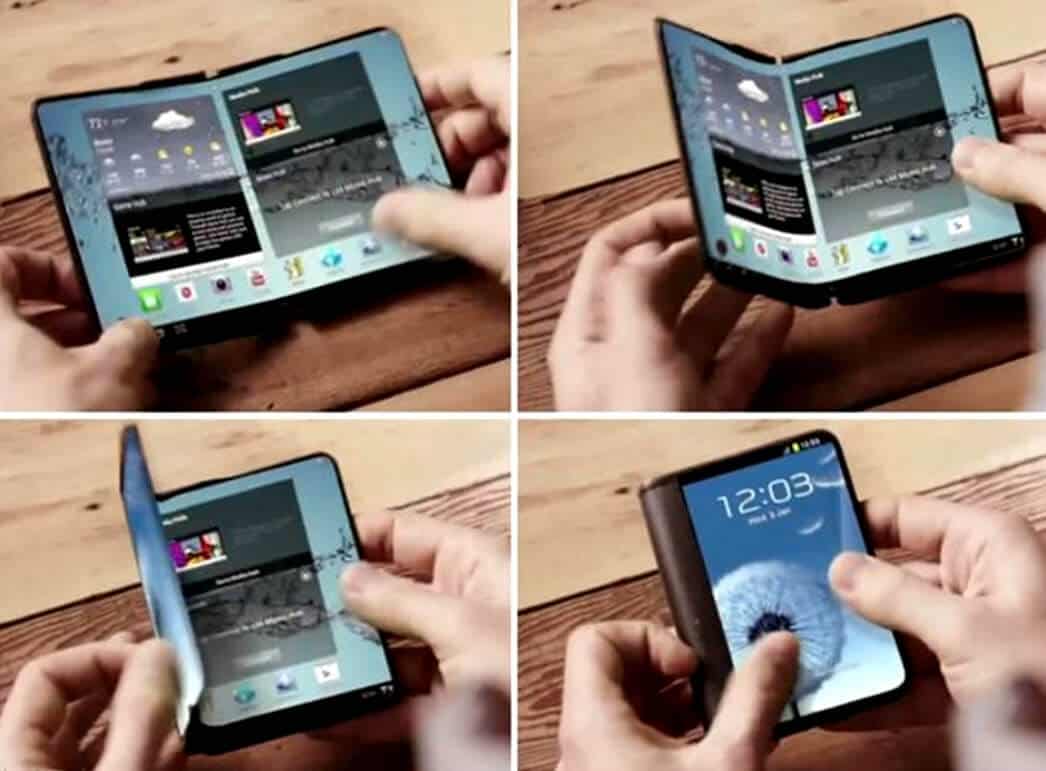 Smartphones have come a long way in the past few years, especially in the display area – most high-end devices now use a Quad HD resolution display with 2560 x 1440 pixels. For a long time, Samsung was pushing AMOLED technology while most others kept using LCD technology. However, it appears that more manufacturers are turning to AMOLED displays even causing manufacturers like Samsung Display and LG Display to build new plants to increase capacity. The AMOLED display has the blackest of blacks and is the best at showing extreme contrasts. Even Apple is moving over to OLED displays in 2017 for their iPhones.

Samsung and LG have both experimented with curved displays and Samsung has adopted the dual edge curved display on their ‘Edge’ and Galaxy Note 7 devices. According to Samsung mobile business head, Koh Dong-jin there is talk that Samsung may consider coming out with only a curved edge Galaxy S8 and continue using that dual curved edge as the ‘S’ series identity. The Galaxy S8 is rumored to use Samsung’s new Bio Blue 4K resolution display – it would have an incredible 3840 x 2160 resolution with 806 pixels-per-inch (PPI.) Samsung claims the screen technology is brighter and more vivid than their current Super AMOLED displays used on the Galaxy S7 and Galaxy Note 7. It would be the perfect display as Virtual Reality (VR) continues to grow in popularity.

The Galaxy X is also one of the five rumored flagships for 2017, and it could be the first to use the new Bio Blue 4K display in a foldable smartphone – the company’s Project Valley. Samsung introduced their first flexible OLED display at the Consumer Electronics Show (CES) in 2013, and they have been perfecting it ever since. Samsung has been keeping the Patent Office busy filing many new patents related to foldable phones. Including the Bio Blue 4K display in a foldable phone would be a huge leap forward. Once unveiled, it will change the way we view smartphones and tablets – imagine a phone small enough to carry in your pocket that will open up revealing a small tablet-like display. It could take mobile viewing to a new level, making it easier to surf the web, watch videos or movies, and more exciting to play games.

The future looks bright for Flexible OLED displays, and the Bio Blue 4K looks very promising. Foldable phones are just around the corner and something to look forward to owning – small to carry yet large enough to comfortably use.