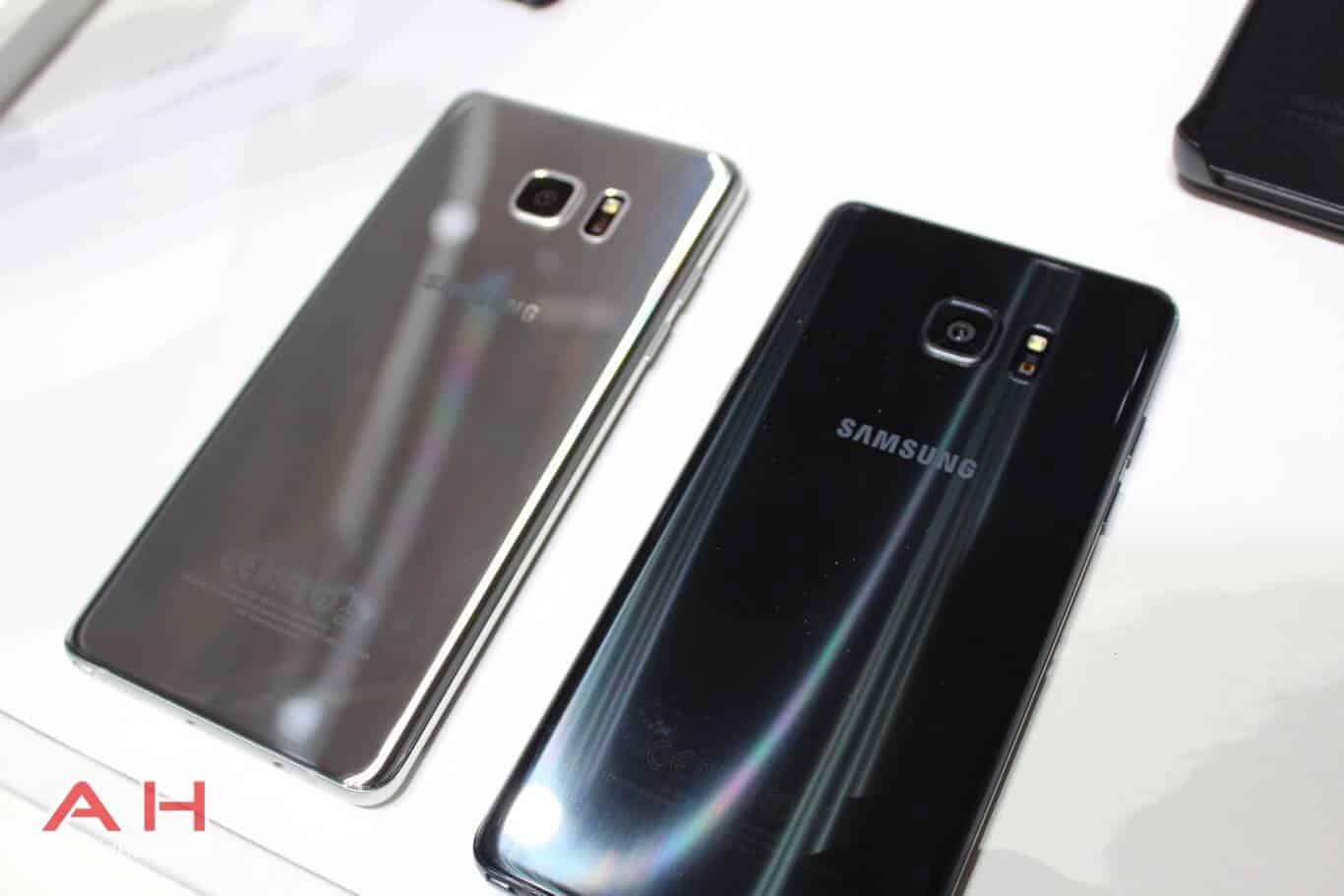 After months of rumors and leaks, the Galaxy Note 7 has finally landed. Samsung's all-new flagship phablet has been announced, and we've already covered the main announcement for this smartphone, and in case you're interested in reading more about its specifications, click here. The Galaxy Note 7 is quite similar to the Galaxy S7 and S7 Edge in terms of build materials, and it also has a curved display on both its left and right side, but the curve is quite a bit less noticeable than on the Galaxy S7 Edge. that being said, during the announcement, Samsung shared quite a bit of info regarding the Galaxy Note 7, including its (partial) availability info, so read on.

During the event in New York, Samsung has announced that the Galaxy Note 7 will become available in the US starting August 19th, while pre-orders begin on August 3rd. The company has also mentioned that the device (for those who pre-order it) will come with either the Gear Fit2 or a 256GB microSD card. That being said, we also have some info regarding UK availability, the phone can already be pre-ordered from Mobile Fun for £749 (unlocked). Now, if you opt to pre-order the Galaxy Note 7 from Mobile Fun before August 19th, you'll be able to choose a Olixar case to go with your device, free of charge. Now, as far as Europe in general goes, the Galaxy Note 7 will become available on September 2nd. For those of you who are looking to pre-order the Galaxy Note 7 in Europe, you'll be able to do so starting August 16th. More availability info will quite probably follow in the coming days (for the rest of the world), so stay tuned.

The Galaxy Note 7 is exactly what we thought it would be, a significant improvement over the Galaxy Note 5, but not a complete step away from last year's model. This smartphone is once again made out of metal and glass, and it really does pack a lot of punch. The 5.7-inch QHD (2560 x 1440) Dual Edge Super AMOLED display is available here, along with 4GB of RAM and 64GB of expandable internal storage. Qualcomm's Snapdragon 820 or Samsung's Exynos 8890 SoC fuels this phablet (depending on the region), and a 3,500mAh battery (fast charging included) can be found on the inside. The 12-megapixel 'Dual Pixel' camera is placed on the back of this device, while Android 6.0.1 Marshmallow comes pre-installed, along with Samsung's custom UI.