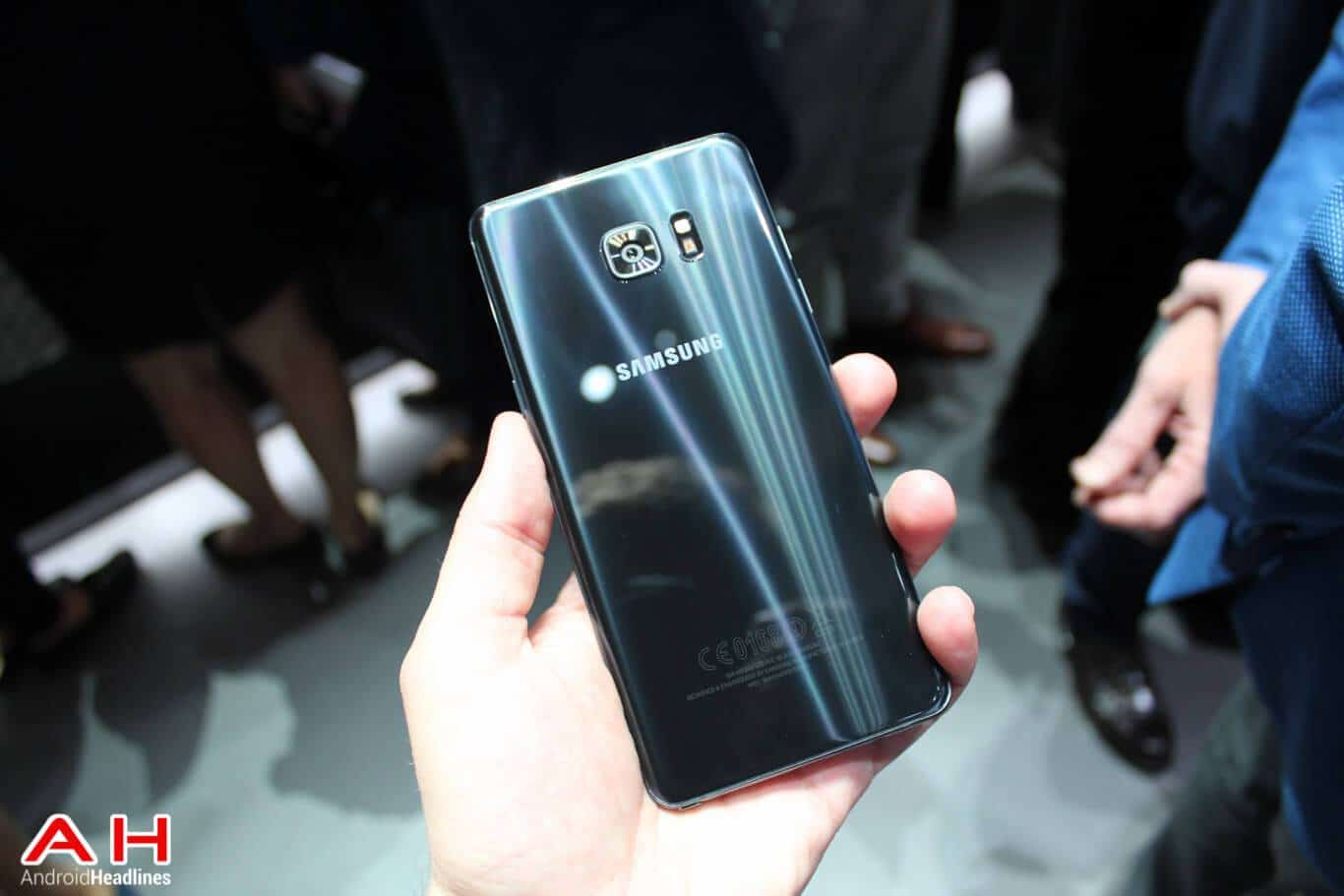 The Samsung Galaxy Note 7 was recently announced at Samsung's Unpacked Event in New York and is already available for pre-order in quite a number of companies. Well the Galaxy Note 7 sure seems like a hit with a ton of units already pre-ordered and according to some reports, the device has managed to rack almost twice as much pre-orders than the Samsung Galaxy S7 in South Korea. While this is good news for the South Korean electronics company, it seems like the company can't cope with the unexpected demand and has already postponed the launch of the Galaxy Note 7 in Malaysia. However, it seems like the Malaysian market isn't the only one to be affected as Samsung Netherlands has also made an announcement about the delay of the arrival of the smartphone in the European country.

In a post on Twitter, Samsung Netherlands announced that the release of the Galaxy Note 7 in the country will be delayed by a week. The reason being due to the high demand for the device. The Galaxy Note 7 is supposed to be launched in the Netherlands on September 2nd but that won't be happening anymore and the device will be launched on September 9th instead. Samsung Netherlands hasn't even opened pre-orders in the country yet which means that Samsung couldn't have sold out its initial pre-order quota set for the Netherlands. Malaysia and the Netherlands might not be the only two countries to see a delay in the arrival of the Galaxy Note 7 as reports have emerged suggesting that other regions might also be affected by it, simply due to the extremely high number of pre-orders Samsung has been receiving for the phone.

For those wanting a recap on the specs of the Galaxy Note 7, the device comes with a 5.7-inch QHD 'Dual Edge' Super AMOLED display and is backed by the Exynos 8890 / Snapdragon 820 processor. The device comes with 4 GB of RAM and 64 GB of internal storage which is expandable via microSD card. It comes with a 12 MP Dual Pixel rear camera and is powered by a 3500 mAh non-removable battery. The smartphone also happens to be dust and water resistant and also comes with the new and improved S Pen stylus.