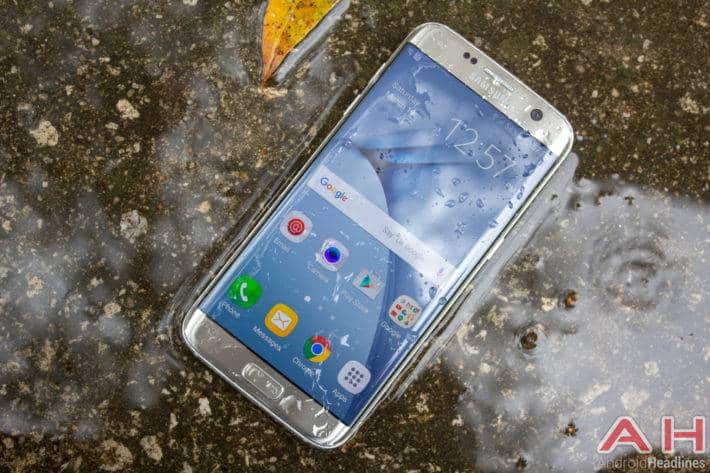 Samsung Display have supplied over 98 million smartphone OLED (Organic Light Emitting Diode) panels in Q2 2016, showing record growth year on year of 81.5%. To put this growth into context, consider in Q1 2015, Samsung moved 52.6 million smartphone OLED panels. This number dropped to 52.0 million for Q2 2015 before rising to 71.7 million for Q3 2015 and 77.5 million for Q4 2015. During first quarter 2016, Samsung sold 88.6 million smartphone OLED panels. OLED has overtaken LCD as the main smartphone display technology with several manufacturers having switched to OLED panels in recent months including OPPO and Vivo. American company, Apple, is believed to be switching to an OLED display panel for its 2017 iPhone although this change is unlikely to be influencing Samsung’s shipping numbers just yet. Meanwhile, Samsung cannot build enough OLED panels to keep up with demand as supply issues are likely to constrain device sales at OPPO.

OLED technology is seen as having several advantages over LCD panels for smartphone use, including how individual pixels are illuminated rather than the entire screen backlit. This can result in power savings under certain circumstances such as watching movies or using a dark user interface. OLED is also possible to be built to either be flexible or already bent or curved, whereas LCD technology cannot yet match OLED’s flexibility. Finally, OLED panels are thinner because there is no backlight, and can help manufacturers shave a previous few millimeters from their device thicknesses.

Samsung Display currently provides 99% of the world’s smartphone OLED panels. It’s a statistic that LG amongst others are desperate to address and have been building new OLED production lines and factories. However, it takes several months to work up a production line to full capacity and of course, Samsung have several years head start. Meanwhile, for the LCD panel market we are seeing several Chinese manufacturers use their pricing advantage to good effect against the established competition. BOE is now the second largest LCD manufacturer in the world, displacing Japan Display, and Tianma is the fourth, displacing LG Display. Japan Display recorded a drop in LCD sales of 8.4% over the year but LG Display, which has plans to use profits from its LCD business to recover into OLED production capacity, saw a decrease in sales of 18.6% compared with this time last year.