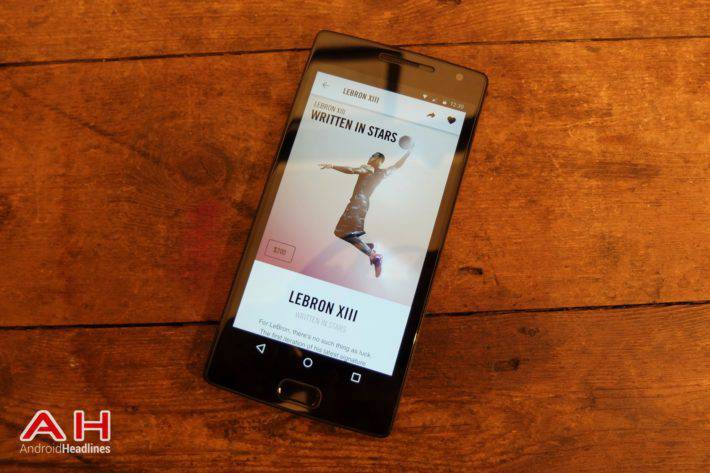 For many runners, there's no denying that the Nike+ Running app is something essential for them and an app that, in many cases, they use on a daily basis, be it to simply keep track of their runs or improve their health as a whole. Up until recently, the app enjoyed much success on both iOS and Android, though this appears to have come to a slight halt after the latest update.

The app, which is now called Nike+ Run Club, has received a complete overhaul by Nike as well as a new tagline which states the app was made "for runners, by runners," though unfortunately, the update hasn't exactly had the best reception from users. The new update seems to have upset many of its user's thanks to the new design, which many feel is more complicated than before, and the loss of functionality and features. As a result of all of this, Nike+ Run Club now has a 2-star rating on the Apple App Store, though, thankfully, the Android version is still holding on to its 4.4-star rating.

The app, which still features core functions such as the ability to track distance, pace and the GPS route, is also missing a number of other features that are now completely gone, such as trophies and challenge programs between friends which helped motivate people to improve. As well as this, sharing your runs, trophies or simply your overall progress to social media is now much harder; to do so, first you need to share the run to Nike's own stream and then press share a second time where you'll have the options to share to regular social media sites such as Facebook and Instagram. Before the update, people could join community challenges but now theses are gone and in its place are hashtags. Personalized coaching was also a big part of the app before the update and still is, but the update has caused many users to lose their progress. Nike's solution for this is a PDF which contains the original Nike+ Running coaching plans.

As with any major app update, there is always the danger that users won't like it and, unfortunately, this appears to be the case with Nike's new running app. Are you a Nike+ Running Club user? Let us know your thoughts on the update in the comments below.