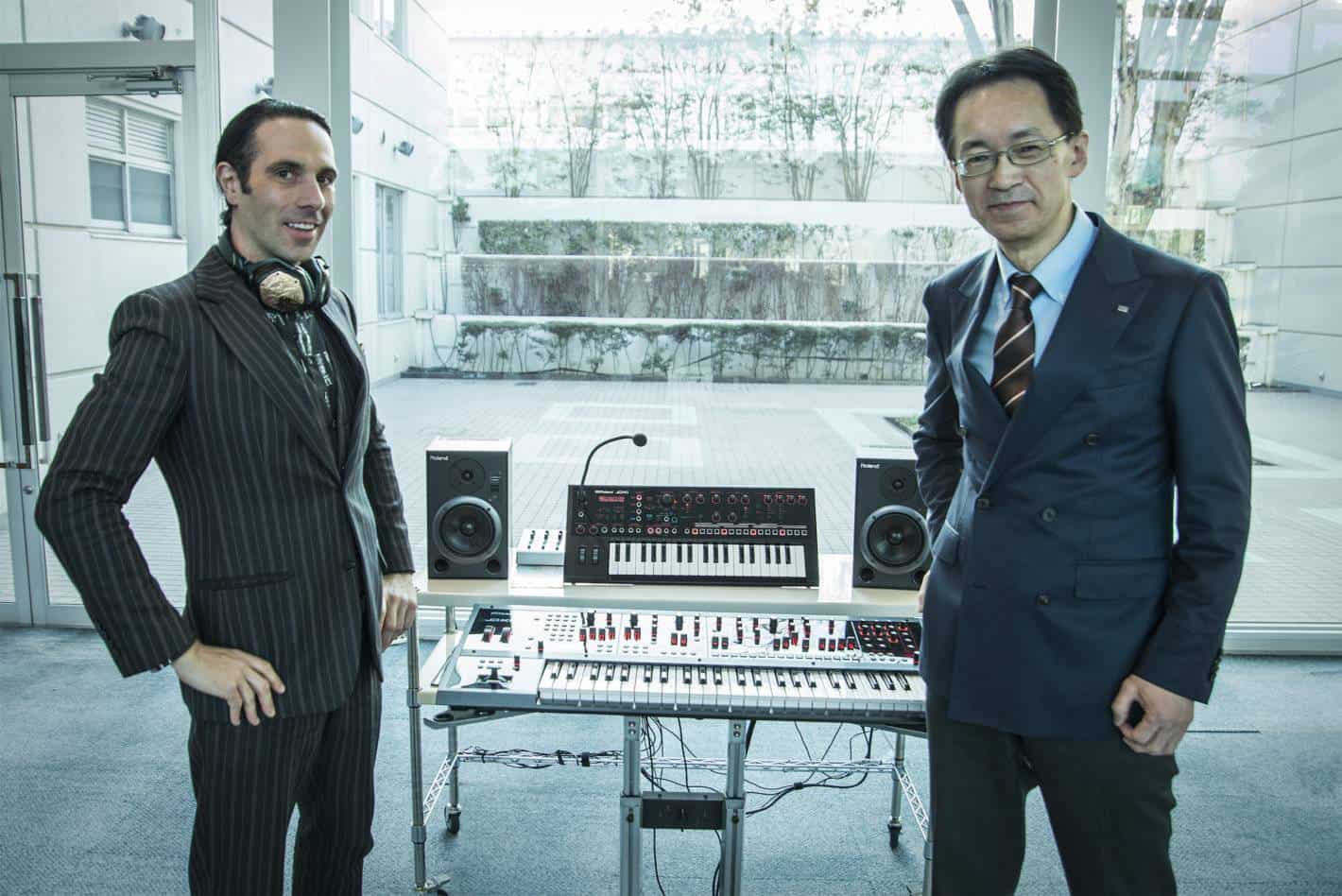 Music buffs will certainly be familiar with the names Roland and V-Moda. Roland, around for close to 50 years now, was founded by Ikutaro Kakehashi back in 1972 as an offshoot of a musical equipment and electronics firm that he owned and operated earlier. Now under CEO Jun-ichi Miki, Roland produces a huge amount of musical equipment from instruments to synthesizers in factories around the globe, with 2,699 people in their employ as of 2010. V-MODA, meanwhile, has been cranking out high-end audio equipment and helping to popularize audiophile and fashion headphones since 2004. Under founder and CEO Val Kolton, the company is currently best known for their range of high-end headphones featuring custom shield pieces, tons of accessories, and premium parts. According to a press release put out on Monday, the two are joining up.

The press release reveals that Roland has bought up a majority stake in V-MODA, meaning that they will now have the opportunity to not only have a say in almost all of V-MODA's company decisions, but also that the two companies will begin to collaborate and to influence each other in new ways. The partnership puts V-MODA under the Roland brand family, with Roland now owning 70% of V-MODA. The remaining 30% stake is held by V-MODA's founder and CEO, Val Kolton. Both companies will continue to operate independently with a bit more influence from one another, but will also be working on new projects with the goal being "to redefine the future of music to the world".

Taking to the hashtag #808day with the news, in commemoration of the deal going down on August the 8th, both companies seem quite pleased with the merger. The exact financial and business conditions behind the joining up are strictly confidential, but both CEOs spoke out on the matter. Kolton called the partnership "strategic synergy", saying that the companies will work together to continue creating the gold standard for music equipment. Roland CEO Jun-ichi Miki also spoke highly of the deal, saying that V-MODA's chops are "incredible assets for Roland", and that he's excited to see what the two companies will crank out when working together.