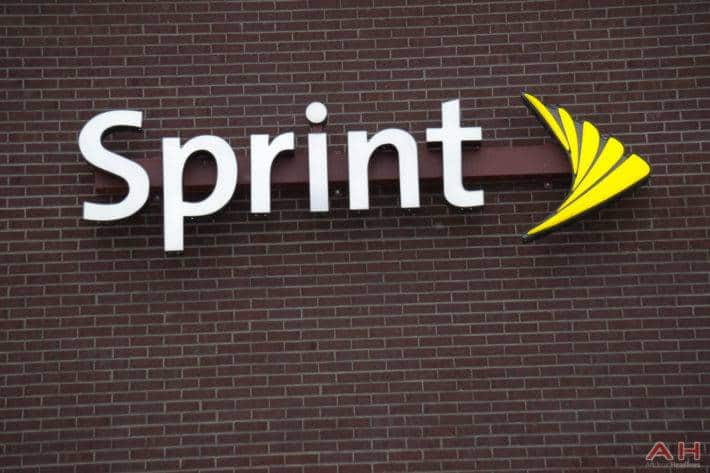 T-Mobile and Sprint are names which are often thrown around together. After all, they are third and fourth positioned in the US carrier market and are often considered to be some distance away from rivaling the first and second placed, Verizon and AT&T. Which does mean that comparisons between Sprint and T-Mobile in particular, are not just to be expected, but commonplace. That said, their names are also often banded together due to what has been substantial and persistent rumors and speculations that the two carriers would merge.

A possible merger between T-Mobile and Sprint did seem somewhat likely in 2014, when reports repeatedly came through suggesting that the two were in talks and even at points, were close to reaching a deal. However, no deal did materialize and in no small part thanks to the FCC who interviewed with concerns on what such a merger would mean for the market overall. Fast forward to now and at this present moment, no talks can really take place due to the nature of the 600 MHz spectrum auction that is also taking place, where any such talks are forbidden from being had between parties. Although, if a report out of Bloomberg is correct, SoftBank’s CEO, Masayoshi Son, is still holding out hope that a merge is still very much on the table.

SoftBank, is of course, a major-part owner of Sprint and according to the latest report which cites “people familiar with his thinking”, Son sees a very real opportunity for the two carriers to form an alliance and one which could offer a real and viable alternative to the ‘big two’. In fact, it is suggested that this will be one of the primary lines of argument which would be used to push forward such a deal. The crux of the argument being that in the current carrier landscape, Sprint will never be in a position to survive as a viable fourth-placed option without such a merger. Although such an argument would have to be understood and agreed with by the next head of the FCC, a person who is currently yet to be determined. Irrespective of the person though, the unnamed sources on this occasion do highly suggest that if such a future head of the FCC was open to a Sprint and T-Mobile merger (with a view to creating a real competitive alternative to Verizon and AT&T), Son would likely make the move.