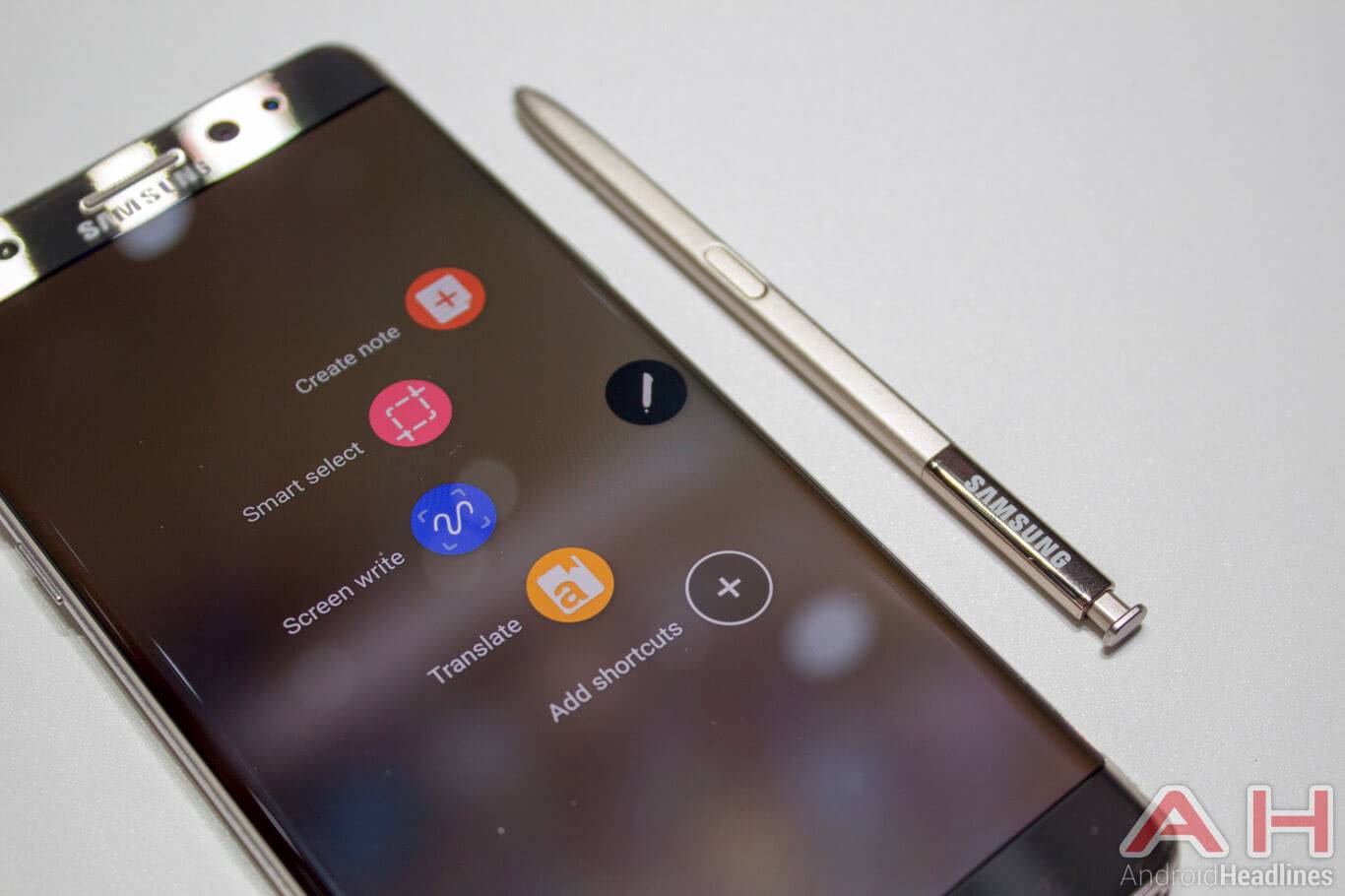 If you are planning on buying a smartphone within the next couple of weeks, then it seems there is a fairly good chance that it is the Samsung Galaxy Note 7. Although the device was only recently introduced and unveiled at Samsung's unpacked event at the start of August, it is due to become available to buy in the next week or so. In fact, pre-orders are already open in many regions and the early indications seem to point towards the Galaxy Note 7 possibly being a bigger selling device than the Galaxy S7. At least, during the pre-order stage.

Which means Samsung is going to be faced with the rather almighty task of having to fulfill all those pre-orders, which is easier said than done. While Samsung will have likely been preparing for the launch and will have adequate supplies in the wings and ready to ship, yesterday saw the first indications that demand is already starting to outweigh supply with Samsung Malaysia confirming that the Galaxy Note 7 launch (when pre-orders will be fulfilled and when you can buy the device over-the-counter) was being delayed by about a month. Instead of commencing in August, the Malaysian launch was put back until September.

Now it seems that this is the exact same situation for both the Ukraine and Russia. It had been expected that Ukraine customers would be able to place a pre-order from August 16, although that is now being reported as pushed back until September 7th. Likewise, the availability of the Galaxy Note 7 in Ukraine was also expected to commence from September 2nd with pre orders then being fulfilled. Now with the pre-order date being pushed back, it seems the general availability will not begin until September 30. In regards to Russia, it seems the details are much lighter on the exact timings with reports simply detailing that the Galaxy Note 7 will not be available in Russia until September 16. So while delayed, it does not seem to be as delayed as it will be in the Ukraine. As with the case in the Malaysian delay, the reason being noted for the delay in the Ukraine and Russia is the "unprecedented demand for the smartphone in the world".