Pokemon GO has been a massive hit for Niantic Labs ever since the game was released on Android and iOS last month. While we do know that it has been downloaded over 100 million times globally up to now, what we’re still trying to figure out is how much money the developers are making from the massive success of the game. An earlier report from App Annie had suggested that the game brings in around $10 million in daily revenues from in-app purchases, and now analytics firm, Sensor Tower, has come out with its own report that claims that the game has already generated a whopping $160 million in overall revenues in the few weeks it has been available for download officially.

Now how those revenues get distributed among the various parties who’re behind the game is still not something that’s been revealed publicly, but most seem to believe that Nintendo will only ever get to see a very small portion of all the money that’s flowing into Niantic. It remains to be seen how that turns out in the long run, but in its latest report, Sensor Tower takes a look at a lot more than just the amount of money that enthusiastic players are pouring into the game. According to the agency, players in the U.S. are still opening Pokemon GO an average of about six times and spending around 26 minutes on the app every day. What’s interesting is that both those numbers are extremely similar to the stats that were reported before the latest update to the game was rolled out last week.

For those unfamiliar, the new update now blocks third-party apps from accessing Pokemon GO’s in-game data, effectively killing off most of their functionality. While the company claimed that it was done in an effort to “maintain quality of service” for players around the world, it did generate a huge uproar among users who, for obvious reasons, were mighty upset that they won’t be able to take advantage of many of these apps to get a little help every now and again. What this new study shows is that even though users are mostly unhappy about the policy change from Niantic, they are adapting to the new changes if only begrudgingly, and are not exactly abandoning the game in droves as had been predicted by some on various online message boards and social media. 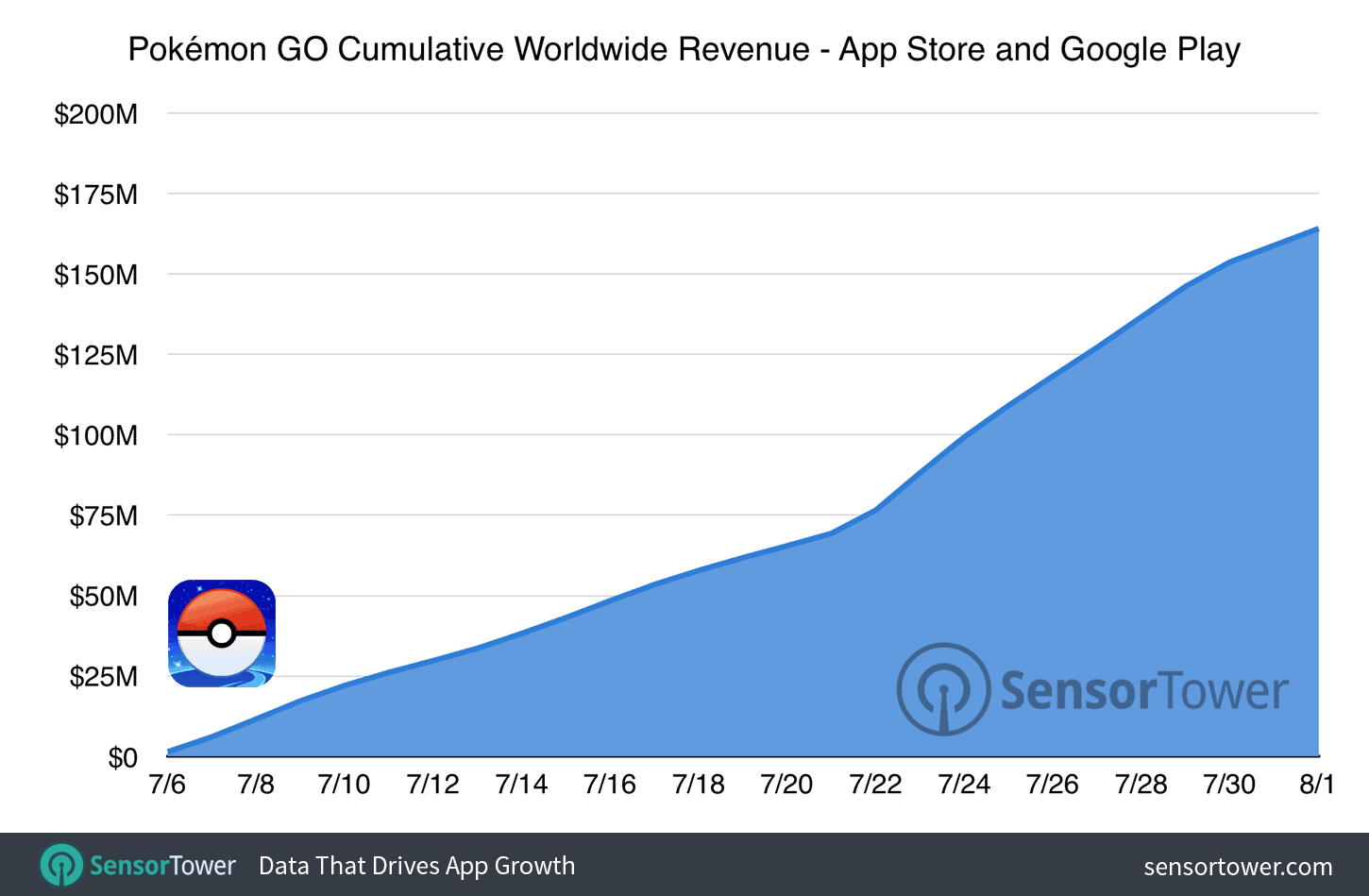