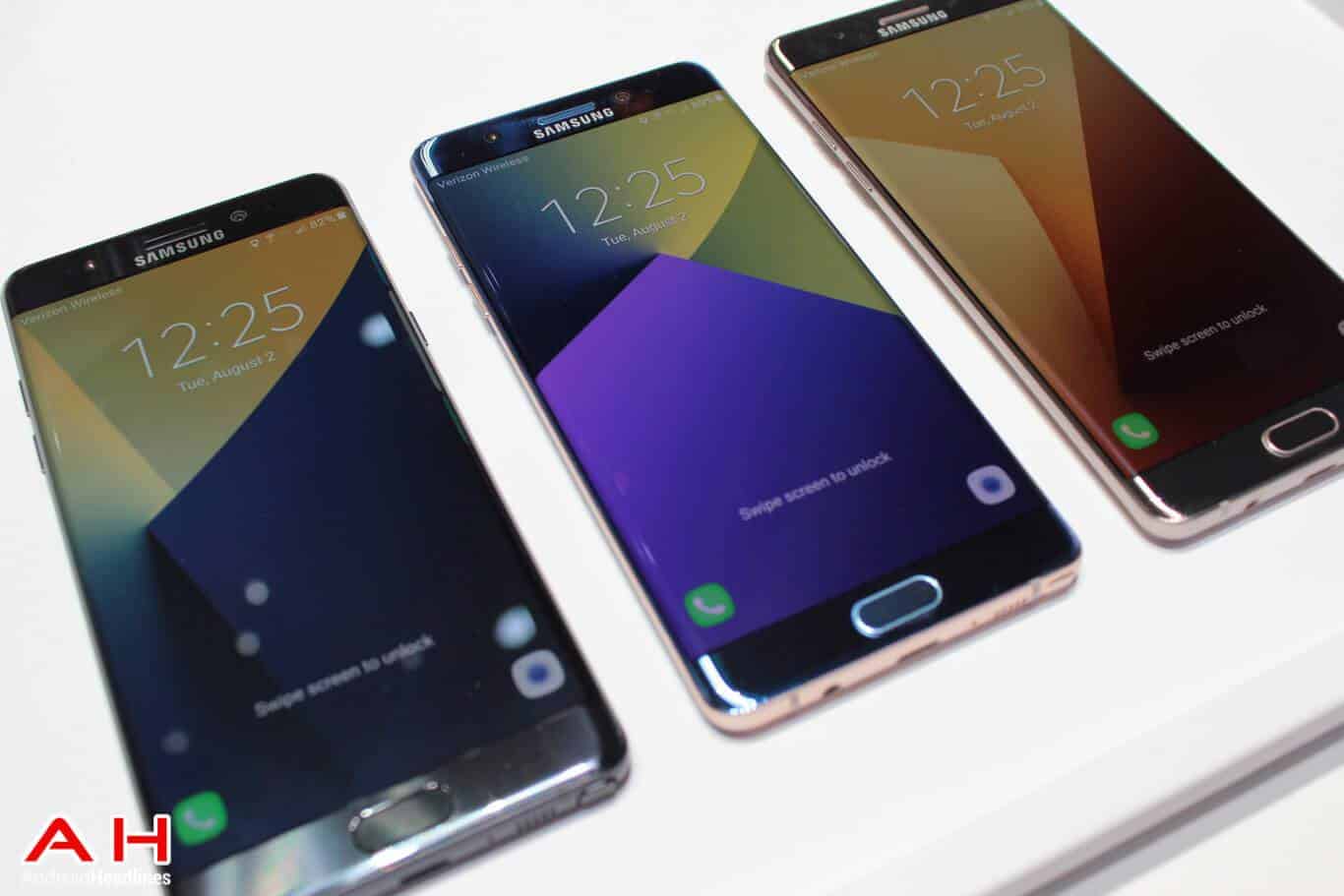 Having that in mind, it seems like the Android 7.0 Nougat update might land in 2 or 3 months, at least according to the latest report. According to Korea Times, the President of Samsung Mobile, Koh Dong-jin, said the following during the Galaxy Note 7 media event in Korea: “crucial to build a stable and seamless platform for users [ ], that’s why we are planning to do enough beta testing before any OS updates”, and the site reported that it might arrive in two or three months. These are good news, though we’re sure some users will be disappointed considering the fact that the LG V20 will launch with Android 7.0 Nougat pre-installed, and the device is arriving on September 6th. In any case, Galaxy Note 7 users should get the latest version of Android before the end of this year, though it remains to be seen when exactly will the company release it.

The Galaxy Note 7 is a true flagship, it sports a 5.7-inch QHD Dual Edge Super AMOLED display, 4GB of RAM (though a 6GB RAM model is coming to China as well) and 64GB of expandable internal storage. The phone comes in two variants, one variant is fueled by the Snapdragon 820 SoC, while the other one ships with the company’s Exynos 8890 processor. The 12-megapixel Dual Pixel shooter is located on the back of the device, and the device also comes with the company’s S Pen stylus. Samsung had also included an iris scanner in the Galaxy Note 7, and the device is also water and dust resistant thanks to the IP68 certification. Click here if you’d like to know more.