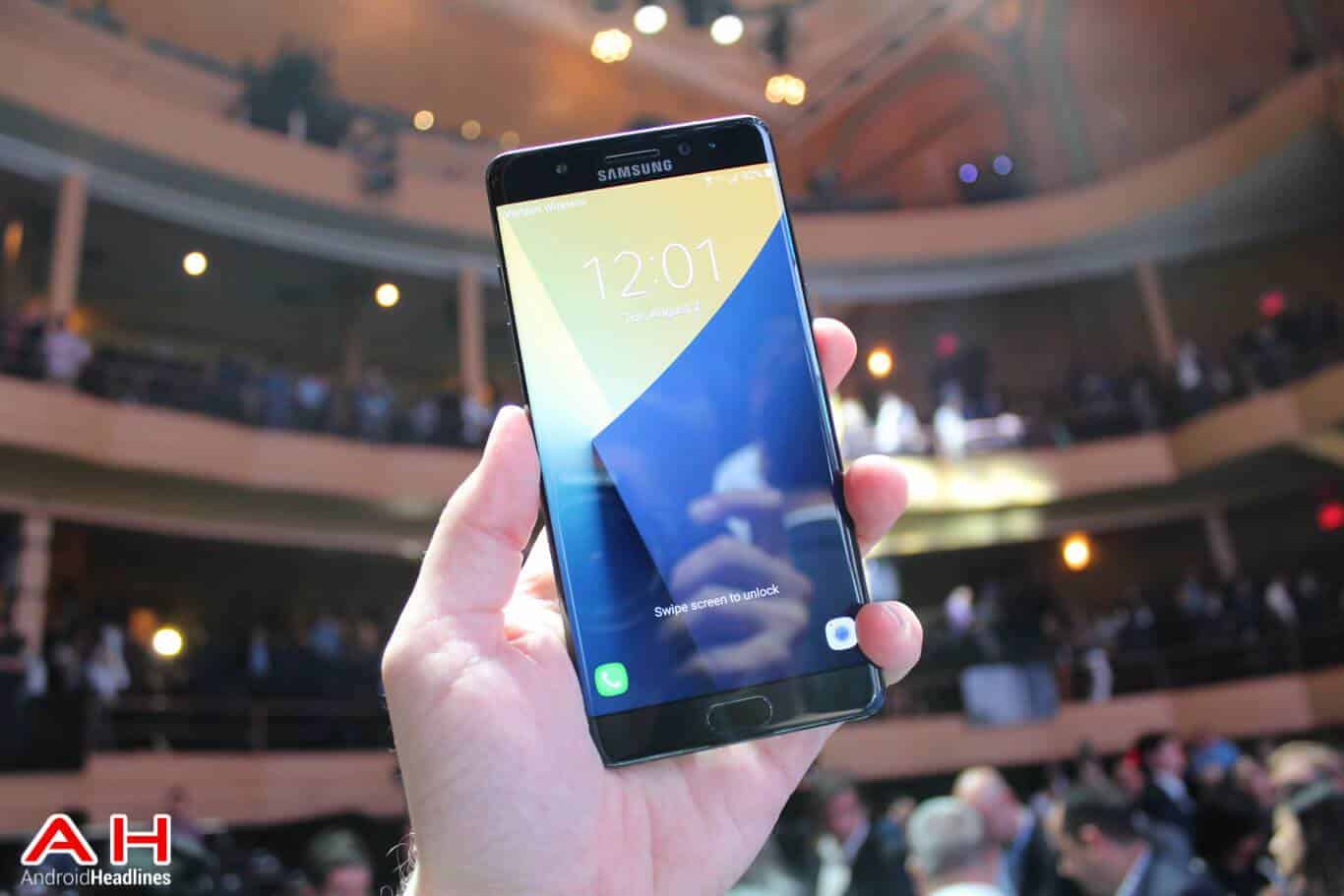 After persistent rumors about a premium variant of the Galaxy Note 7 with 6GB of RAM and 128GB of built-in storage, the President of Samsung Mobile, Dongjin Koh, finally confirmed that such a model does indeed exist. However, much to the dismay of enthusiasts worldwide, the variant will be exclusive to China at the moment, although, the company hasn't yet ruled out the possibility of launching it elsewhere. However, even as the insanely well-spec'd Galaxy Note 7 looks all set to be unleashed upon buyers in the world's largest smartphone market, it's the pricing that has got people talking. The standard version, with 4GB of RAM and 64GB of internal storage, is already fairly expensive, and costs around $850 without carrier subsidies in the U.S.

Elsewhere, though, the device comes with an even higher price-tag, with unlocked Galaxy Note 7 units currently listed online at £699 ($907) in the U.K. The device has also been launched in India at Rs. 59,900 ($896), and will retail at 5688 Yuan ($856) in China. However, if these prices seem a little on the high side for what is, after all, still just a high-end smartphone, the premium variant is expected to come with an even higher price-tag. While the company is yet to make any official announcements regarding the pricing of the premium version, rumor has it that the device may well cost a whopping 6088 yuan ($917) when eventually launched in China later this year.

What does all that mean to consumers outside of China? Well, seeing as Samsung isn't likely to take the premium version elsewhere any time soon, those wanting to get their hands on it will have to think about importing the Chinese version, provided it has support for the LTE bands being used by their carriers. With international freight and third-party retailers likely to inflate the price significantly, it is highly unlikely that anyone outside of China will be able to own the more premium Galaxy Note 7 for much less than $1,000, as things stand now. Even if Samsung was to give in to popular demand and launch the premium version in other regions, it will obviously come at a premium. With the standard version itself costing around (or even above) the $900 mark in places like the U.K. and India, it might be safe to assume that the 6GB RAM model will come with a sticker-shock that will be tough to digest.