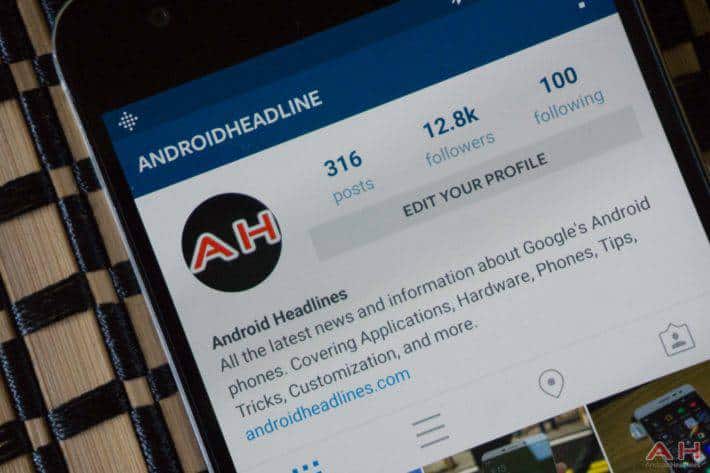 Instagram has been gradually adding features and extending the app user experience since being taken over by Facebook for $1 billion in 2012. New features have gradually appeared with some being more popular than others. From introducing 'sponsored posts' and a new logo, to allowing non-square images to be posted, there has often been an element of controversy to the changes. Adding stories to compete with Snapchat was perhaps the biggest change so far, but seems to have been quickly accepted and adopted by most users.

The latest change is likely to be received with less concern, even from the die-hard Instagram faithful. Announced on Instagram's official Twitter feed, with the latest update to the app you can now pinch-to-zoom allowing a closer look at the images. It seems like a natural feature and is surprising that it wasn't implemented earlier, although a lot of Instagram's initial popularity was through the simplicity and ease-of-use of it's interface.

The new zoom feature is likely to feel unnecessary if you tend to browse Instagram on a tablet or laptop, especially given that Instagram uploads are still trimmed to about 1080px. Although perhaps that limitation will change too. It should be useful though on smaller screens or if you like to 'pixel-peep' to check out the quality of an image. It's unclear whether the feature will be available during the editing process prior to posting a new image. That could be very useful, especially for those that prefer to take and edit the photo all within the Instagram app. It's promised, though, that the feature will work on both photos and videos, and in the profile, feed, and explore sections of the app. Before we go too far though and start checking for the update, sadly the feature is only being introduced on iOS at the moment. The iOS and Android versions of the app have been kept largely in step however so it's unlikely to be too long before we see the same feature appear in the Android version. It's another small but significant change, and one that is likely to garner a positive reception.