Now, it is clear that many will disagree with this and while there is value in picking up a 2016 smartphone from some of the other manufacturers, the question rightfully being asked is whether there is enough value in those other major smartphone releases? Granted, companies like OnePlus have provided a middle-ground option for those looking for a spec-heavy device at a very competitive price, but that is not the same as buying one of the absolute premium devices from one of the absolute premium smartphone manufacturers. The OnePlus 3 is just a device which boasts the specs to imitate a flagship device. In reality, it is rather feature-light smartphone, one which lacks any real innovation and one which is largely not comparable (in technological advancement terms) to the likes of the latest Galaxy smartphones.

Which means the the only comparative companies include the likes of LG, HTC and Motorola (technically, Lenovo). Which is exactly the issue. Some could argue that Samsung did not actually do that much this year beyond refine their 2015 models a little more and hone in on what worked with those devices and amplified those particularly honed aspects. While that is true, it is also symbolic of what was right about Samsung this year. The introduction of the Samsung Galaxy S6 last year was the big change for Samsung and saw the company very much redesign (not refine) their Galaxy S range. The Note 5 then followed with a similar design and build quality. Then the Galaxy S7 came through with everything that worked on the Galaxy S6, but with further improvements again. While also bringing with it the larger and more premium Edge variant. The two were then somewhat merged, had a stylus thrown into the package and popped up as the Galaxy Note 7 earlier this month. Simple, effective and yet, successful. You only have to look at the cold hard numbers to see this. The Samsung Galaxy S7 is already being accredited with being the best selling device of the year (so far) and is largely thought of as the device which is turning the tide on what had been a steady level of declining sales for the company. This is in addition to the the early reports that are also now coming in and suggesting that pre-orders for the Galaxy Note 7 are double that of the Galaxy S7/Edge. So it is clear that the Galaxy S and Note devices of 2016 are successes. But, the success of the Galaxy S and Note ranges in 2016 is only half the result of Samsung’s doing. What has definitely contributed to the success of Samsung in the mobile world in general this year, is LG, HTC and Motorola – not because they haven't innovated, as in the case of LG and Motorola, the problem is exactly the fact that they have tried to innovate. 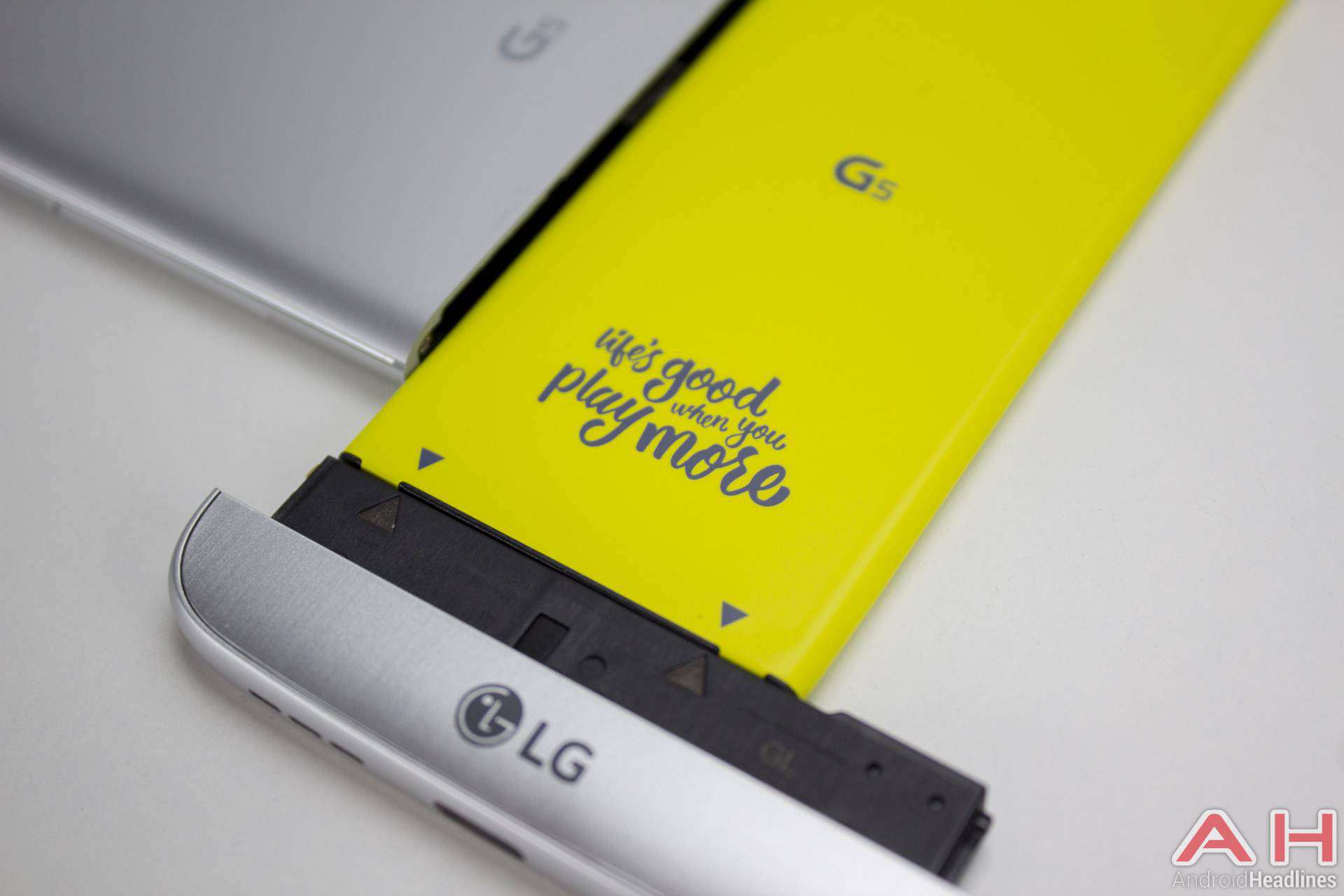 Both LG and Motorola have looked to completely redo how people view their smartphones this year and this has come in the form of both companies looking to capitalize on the same thing, modularity. Although, neither phone does actually offer anything modular in nature. Instead, the companies have pushed through a bunch of accessories which look to assimilate features of a modular phone. If you opt for a Moto device, then you are looking at the ‘mods’ while if you opt for LG, then it is the ‘friends’. The problem is, besides their adoption as a very basic version of modularity, neither seem that useful and are products which certainly fall more in line with being accessories, rather than necessities. Which is likely to be a defining feature for modules. Consumers will need to be sold a reason to buy them. Not just have them offered as an optional accessory, albeit in another form. Modules add value and therefore are worthwhile purchases. Most of the friends and mods seem far more of the you could live without it type of purchases. Try buying the Project Ara exoskeleton when it is released and see how far you get without buying any modules – herein lies the difference. Accessories by another name, are still accessories. Modules are not accessories.

And when you take away the accessory nature of the modules on offer with both the Moto Z lineup and the G5, you are not exactly left with much of a phone anymore. Yes, they pack the specs, like the OnePlus 3 does, but we are talking about premium and flagship phones here. Ones which command a greater price tag than the likes of the OnePlus 3 and with the Moto Z and the LG G5 not actually offering anything more than the OnePlus 3, this has and is proving to be a problem for the two manufacturers… and a somewhat gifting to Samsung. 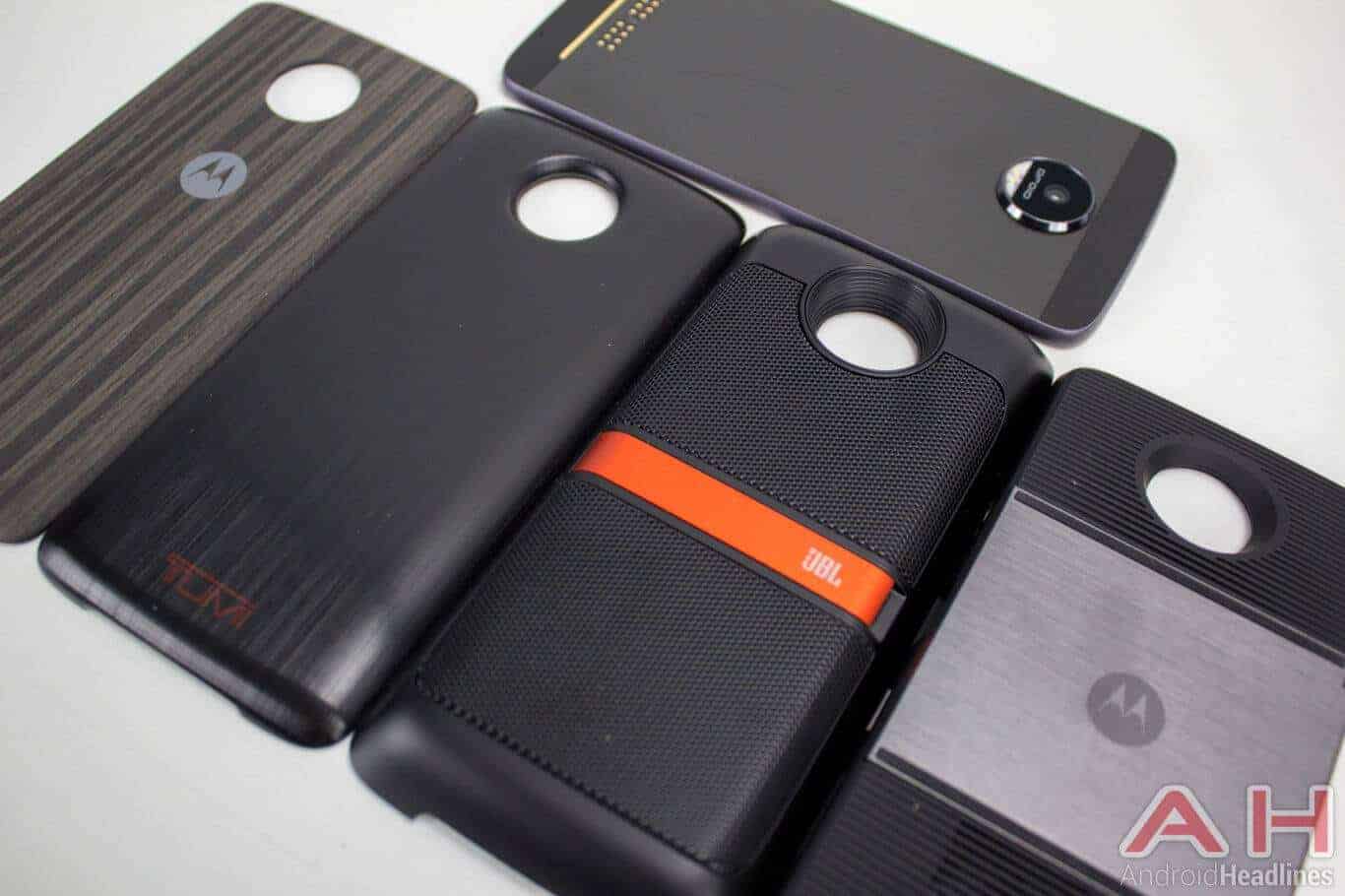 Of course, then there is HTC. Which is nowadays proving to be an entity all of its own. After last year’s largely disappointing One M9, the hype was real with this year’s HTC 10 and the phone does deliver. But, delivers in a little bit of a boring and underwhelming manner. It is well built, it is spec-heavy, but it is also somewhat forgettable and if the figures which are coming through each month are correct, it does seem that in spite of being only a few months old, the market has already largely forgot about the HTC 10. This could be why the company is continually throwing out various promotions on how you can pick up the HTC 10 with freebies which would be otherwise rather costly. The latest of which being a $200 pair of JBL headphones. Of course, when it comes to the HTC 10, the savvy shoppers out there are more likely to just save the $200 and pick up a OnePlus 3 instead. Especially as on paper, it is largely a one-sided affair with the OnePlus 3 beating out the HTC 10 in most spec departments.

So the truth of the matter is that it does seem that the latest options from LG, Moto and HTC fail to offer valid reasons as to why they are better than the likes of the OnePlus 3. While this does bode well for OnePlus and the other companies outputting high-spec, low-cost smartphones, those same smartphones (including the OnePlus 3) are devices that are designed to be affordable first and foremost. So while it does seem to be the case that the OnePlus 3 actually leads the race of all the non-Galaxy smartphones as the contender for your next smartphone, it is not a contender if you put it up against the likes of the Galaxy S7 or the Galaxy Note 7. Yes, it is cheaper, but in return you are receiving a cheaper product. In contrast, the latest Galaxy devices come boasting a seriously good build and all the right specs. While there is the argument that Dash Charge on the OnePlus 3 is faster than the Galaxy smartphone's quick charging, the Galaxy Note and S ranges also do make use of wireless charging and even faster wireless charging for good measure. They add value that the OnePlus 3 does not. Value which consumers seem to understand is worth spending for. 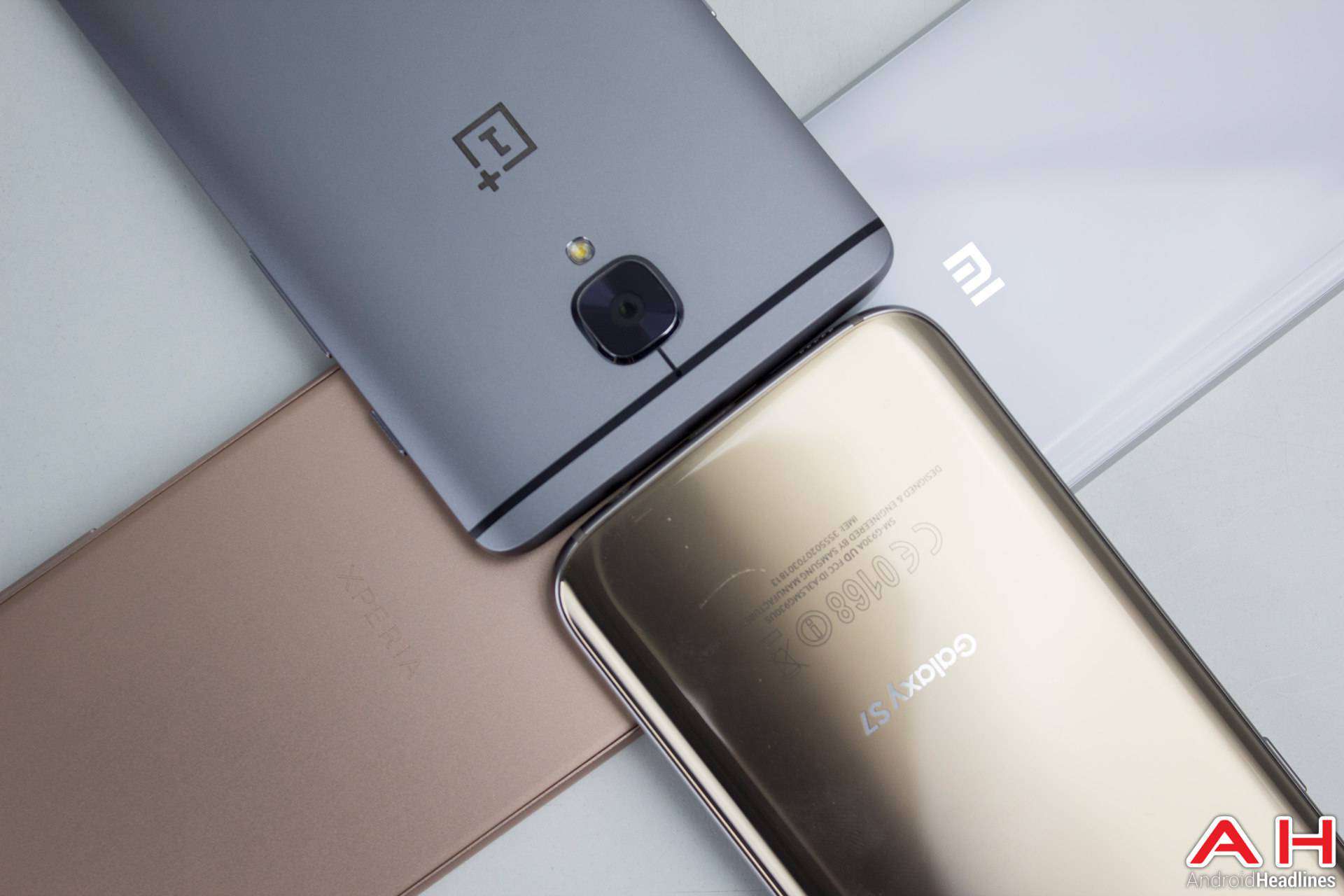 Then there is the software bonuses you are getting by opting for a Galaxy smartphone this year. Both the Galaxy S7 Edge and the Galaxy Note 7 come with specific software tweaks and functionality which is purpose-designed for those specific smartphones. While Samsung has always been a company that many have criticized for their software, times have changed and so has Samsung. Not only has the company limited the impact their version of Android has on the stock experience, but the features they are now including are genuinely useful features. Again, ones that add value. In fact, many of their features are now starting to show up in stock Android with multi-tasking being just the most obvious example. In the case of the OnePlus 3, this is largely a non-added feature smartphone, while in the case of LG and Motorola, they have offloaded much of the added feature value into their respective accessories.

So when taking these points together, it does seem that this year has certainly been Samsung's year. On the one hand, they have continually refined a product that the market views as an upgrade compared to its predecessors and more importantly, one the market genuinely seems to want. While on the other hand, the lack of innovation from HTC or the over-innovation from LG and Motorola has opened up the playing field for Samsung to run either further than they normally might have. Taking the argument even further afield and much can be translated over to iOS with many seeing the current iPhone as another device which is well-past due a redesign and revamping. Which means that from all sides of the smartphone world and from all major manufacturers, this year has seen Samsung gain additional customers that they might not have otherwise had access to – the year when Apple, HTC, LG and Motorola (Lenovo) failed to bring better options to the table.