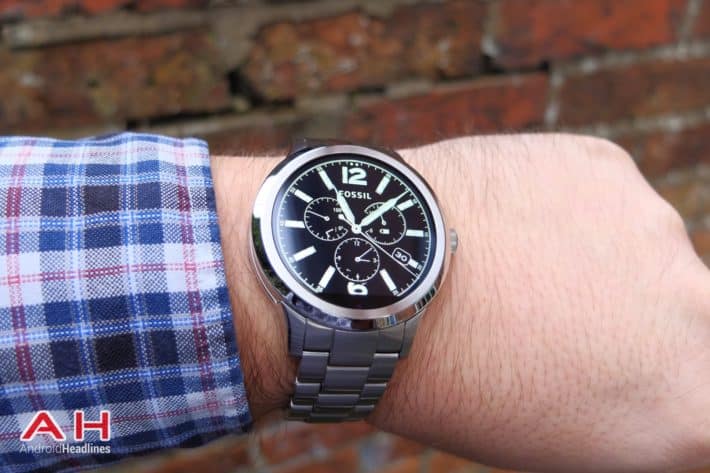 When it comes to smartwatches, Google and their partners have not had it quite as easy as other firms out there. Despite offering some of the better-looking and arguably more functional smartwatches out there, Android Wear has yet to take off. This is probably down to a lot of reasons, but the lack of big names and a lack of attractive features are probably up there at the top. After all, the Apple Watch is far from attractive in terms of watch look and feel, but the Apple name is hard to argue with no matter the product it's attached to. With Android Wear 2.0 on the horizon, it's clear that Google is hoping for some sort of resurgence, and with IFA 2016 just around the corner as well, it could be the perfect time for a relaunch of sorts for Android Wear.

IFA, held every year in Berlin, has a special place in the tech calendar. It's often thought of as the CES of Europe, and is where a lot of companies launch their new products for the Fall. It was the birthplace of Samsung's Galaxy Note, and it was where the South Korean firm launched the Gear S2 last year, too. It's a big trade show, and now that Samsung has given IFA a miss there's room for another big fish in what has become a smaller pond over the past couple of years. IFA is all about hardware, and if there's one thing Android Wear is in need of, it's fresh hardware.

Throughout the year, we've seen few big releases from brands. There's a new Casio on shelves, and we got a new, glitzier pair of the Huawei Watch to choose from. That's about it. Of course, many of you reading will be asking about the new Fossil watches (which curiously now have a release date of August 29th, just before IFA 2016 kicks off in earnest), the new Michael Kors Access line and the recently-announced Polar M600 that were all announced earlier in the year. Well, these are smartwatches that have been announced, but weren't given a release date. Many of these were announced before Google I/O and once I/O came around, and Android Wear 2.0 was announced, it all started to make sense. After all, why would Google let these shiny new watches out into the wild with older software? 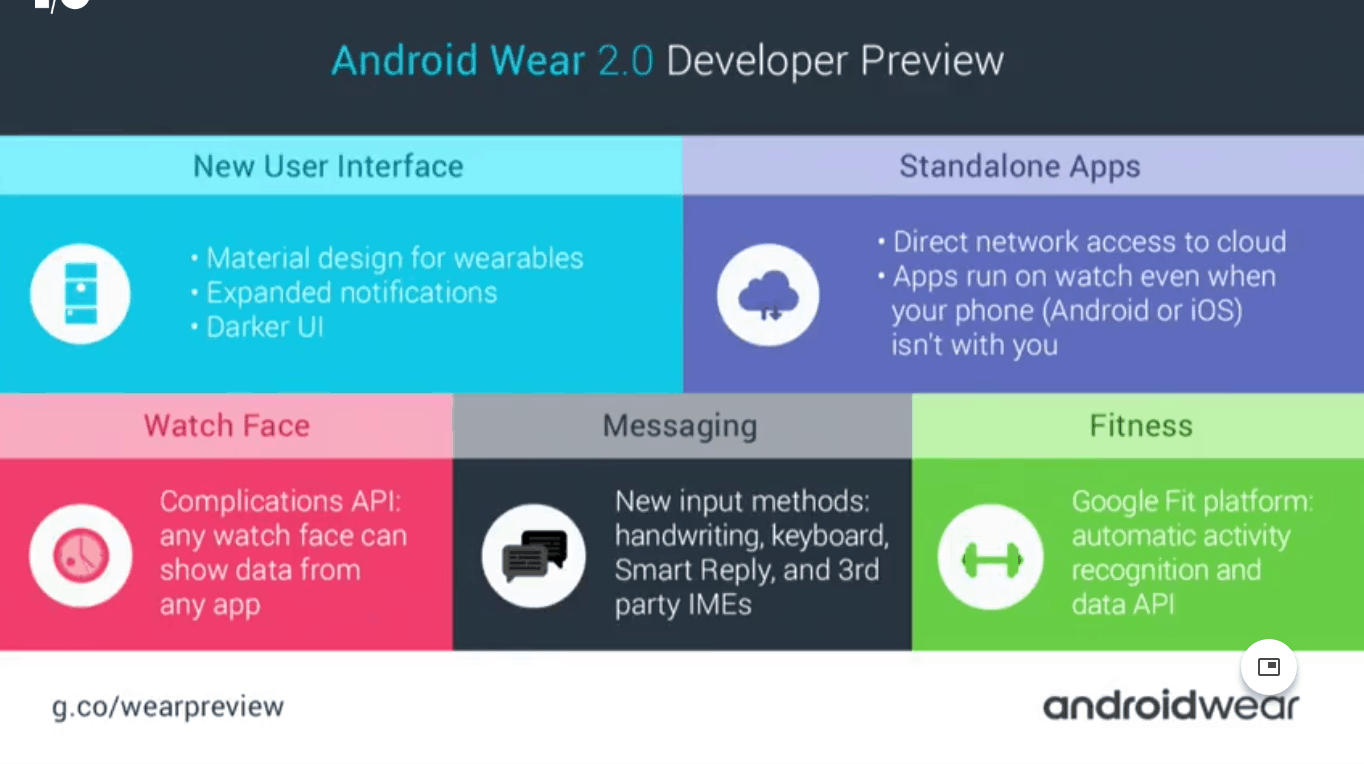 Android Wear 2.0 has all manner of tweaks and changes that people are looking forward to, but on the whole it essentially overhauls and updates the overall platform. It does this with the inclusion of many, many new fitness features. When Android Wear 2.0 hits this Fall, devices with GPS chips as well as heart rate sensors will become a lot more useful for those looking to stay active. On top of this, Android Wear 2.0 has the ability to integrate extra functionality into any watch face you choose. This is going to be a big deal for a lot of reasons. Take one of the new Michael Kors watches launching later this year for instance, it's a lot easier to sell such a watch to someone with the knowledge that they can still take advantage of the extra features while proudly wearing a Michael Kors face. This is great for the user, as buying a name watch is mostly about said name in the first place, but also for manufacturers as well, as it would be more attractive to go in with Android Wear if they know their identity won't be discarded soon after purchase. 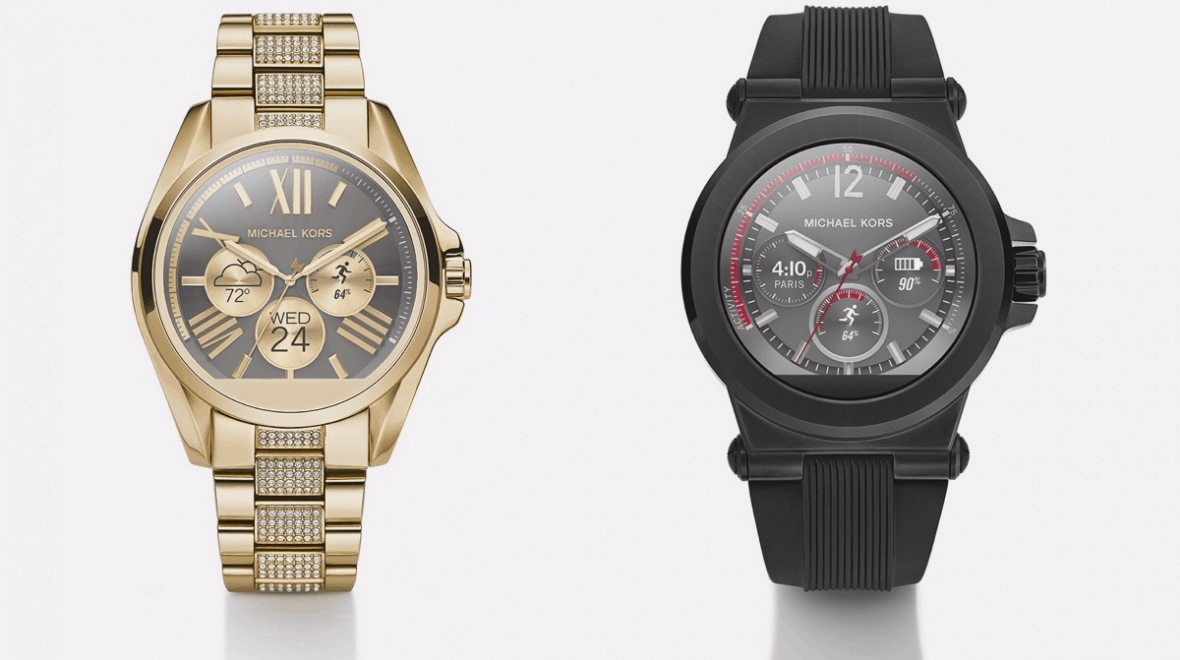 Android Wear 2.0 looks like a great new chapter for the platform overall, but the idea of building something only for people to follow it blindly just doesn't work anymore. Especially not in a market that is quickly becoming very crowded. IFA 2016 would be the perfect place for Google and their partners – let's not forget about LG, Motorola and Huawei here, either – to launch the next-generation of smartwatches running Android Wear. Generating buzz around a smartwatch is, at the best of times, a little trying and Google will be wise to make sure that they make a lot of noise right away. It'd be no good to allow all these individual companies to go their own route and launch devices on their own, especially with such a big opportunity like this around the corner.

These trade shows have long been known to announce the next big thing in the tech world, and even though Android Wear has been around since 2014, it has yet to catch fire as Google and their partners would have hoped. Using a trade show like this is one surefire way to generate huge amounts of buzz surrounding the smartwatch platform. More importantly for the end user however, it gives developers a real sense that they're developing for a platform that's going places. We cover the best new Android Wear apps and watch faces each and every month, but throughout 2016 the bar has lowered considerably. Maybe this is because these developers have been waiting for Android Wear 2.0, but it's more likely that they've been waiting for a big push from Google. Announcing a big new step for the platform, as well as introducing a whole new range of hardware is one hell of a way to say "we're still in this". 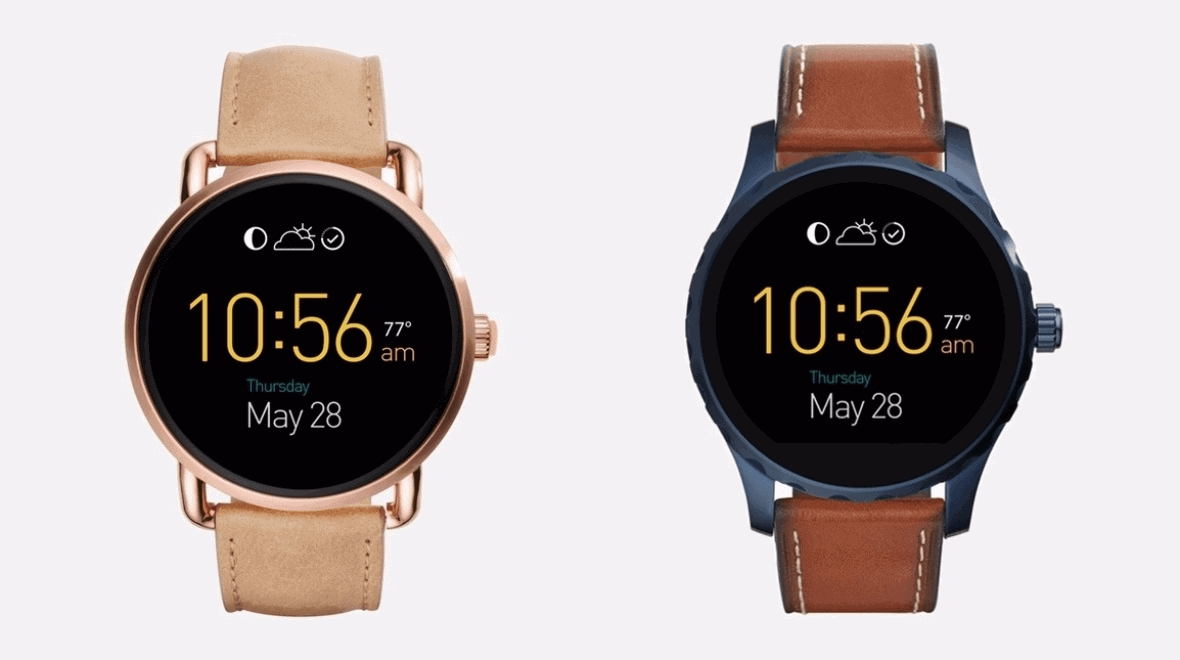 On a personal level, I've been wearing an Android Wear watch since they first launched back in 2014, with the original LG G Watch, and I still love the platform. However, what was once a really nifty gadget on my wrist has become just another thing I use on a daily basis. I still love my current watch however, now a Fossil Q Founder, because I think they look good and I really enjoy having notifications appear on my wrist, rather than having to check my phone all of the time. Beyond notifications and a few other neat things such as timers and the weather, I don't do much with my smartwatch, and I cannot be alone in this. It's awkward to talk to your wrist in public – even more so in Middle England where I'm from – and this is why Android Wear 2.0 is going to be so important. It brings with it a more a streamlined and easier-to-understand interface and "flow" to it, and it also adds in a keyboard for those looking to type a quick message, rather than look like Dick Tracy 24/7.

If IFA 2016 is to be the big reveal for the second-coming for Android Wear, this will no doubt have been planned for months. If that's the case, then some of the evidence already points to this, as we've hinted on earlier. It's more than a little strange for Fossil, Michael Kors and Polar to all announce devices with no release date in sight, if Google weren't planning something big. It's perhaps even stranger that we haven't seen anything from Huawei yet, the original Huawei Watch was announced back at Mobile World Congress back in Spring 2015, and it was one of their most successful products outside of China. A watch might not be something you announce each and every year, but we've not seen anything from LG or Motorola, either. It's clear that something is brewing, and we'll find out in less than a month or so. If anything, Google at least need to make it clear that the Apple Watch is not going to dominate the market, and there are few better places to do it than during one of the biggest trade shows of the year.