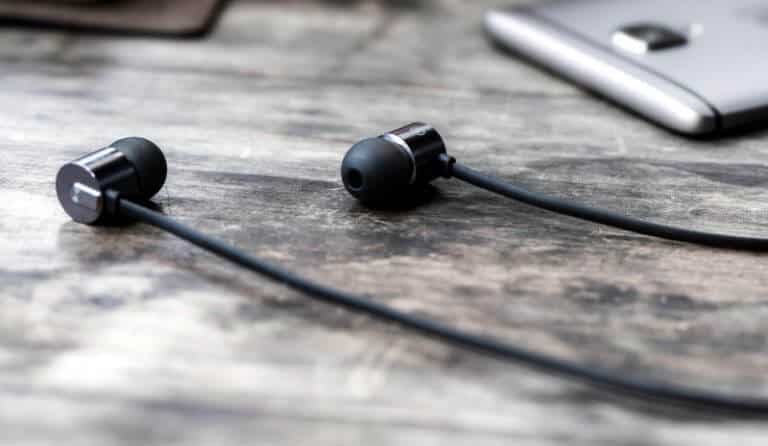 The mid-range smartphone industry was bolstered by yet another high performance handset back when OnePlus launched the OnePlus 3, a rather affordable phone (all things considered) that can compete with the most premium devices in terms of performance, looks and features. The OnePlus 3 was one of the first devices to launch with 6GB of RAM, and its Dash Charge technology is also nothing to scoff at, it beats most fast charging technologies out there. In order to bolster its tech lineup, the company has now launched OnePlus Bullets V2, a pair of earphones customized for the OnePlus 3 but which can also work with all other Android devices, and basically all devices which sport a 3.5mm headphone jack.

OnePlus Bullets V2 was developed in collaboration with LOFO, a German firm specializing in audio technology. Featuring ARYPHAN polyarylate diaphragm, these earphones come with high vibration frequency, a light-weight body and the Aluminium coil inside it is wrapped in high-end Japanese black copper to offer a better listening experience than most other earphones. According to OnePlus, these earphones offer immersive listening experience, and their tri-band tuning process enables richer bass, more delicate treble, and a smoother midrange output. Weighing at just 14 grams, the earphones can be connected to phones through a 3.5mm jack, support up to 20,000Hz of frequency and feature an in-line remote to let you toggle through tracks and volume and receive calls.

OnePlus hasn’t announced the pricing of the Bullets V2 earphones as of yet, but the company hasn’t spared any efforts to make them look premium. These earphones will arrive with a flat-wire design, which means they won’t tangle and get damaged when you put them in your backpack or your pockets. The earbuds in the White variant of Bullets V2’s earphones have a golden tinge and are sprayed with Zircon Sand to prevent them from slipping through your fingers. A couple of years ago, OnePlus announced the Silver Bullets earphones for the OnePlus One which was priced at $14.99 and arrived with brushed aluminium casing, an attractive design, volume control and play/pause buttons which could even be used to activate the camera. OnePlus’ new Bullets V2 earphones are priced at $19.95, and they come in both Black and White color variants, while you can purchase them from OnePlus’ website / store. 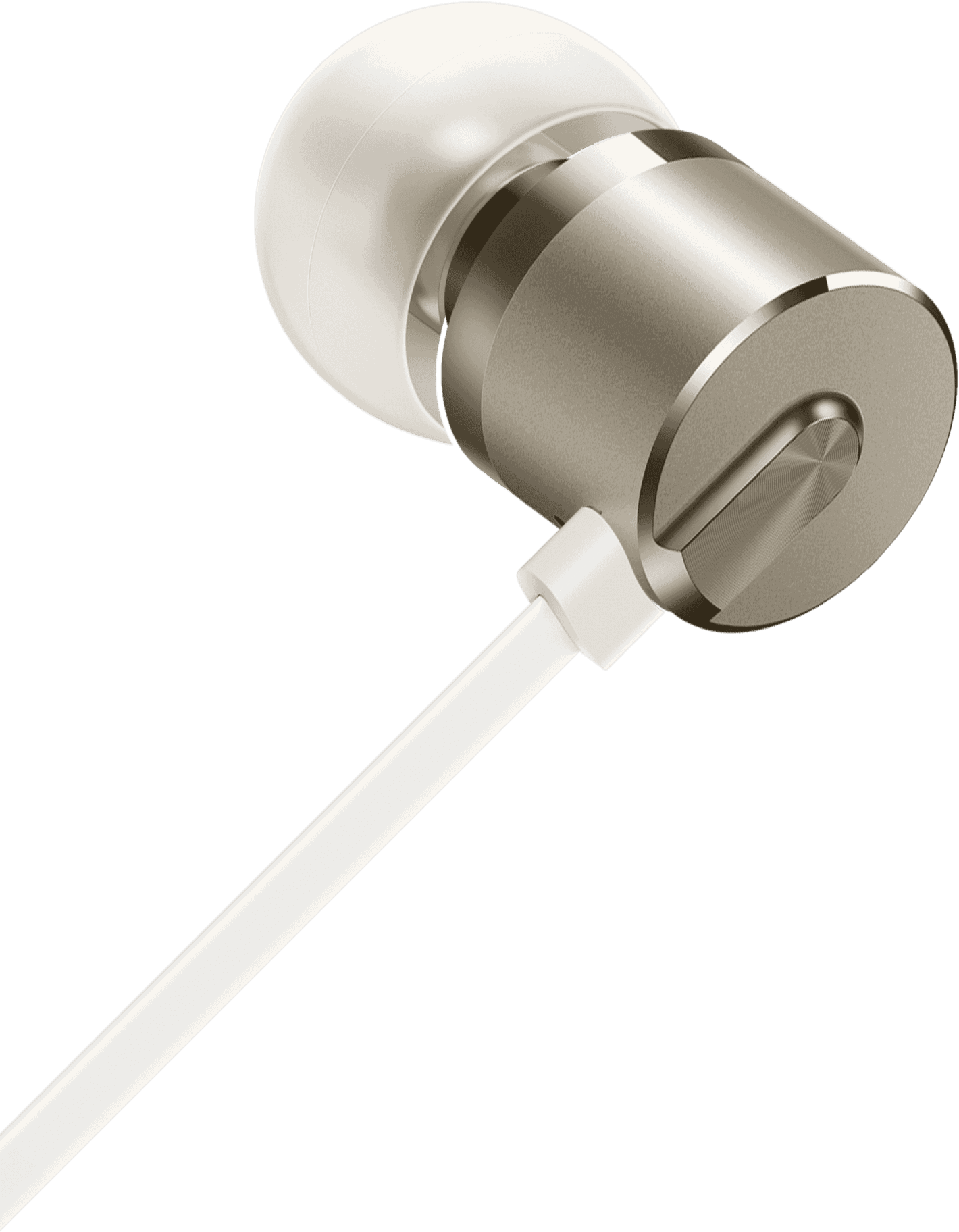 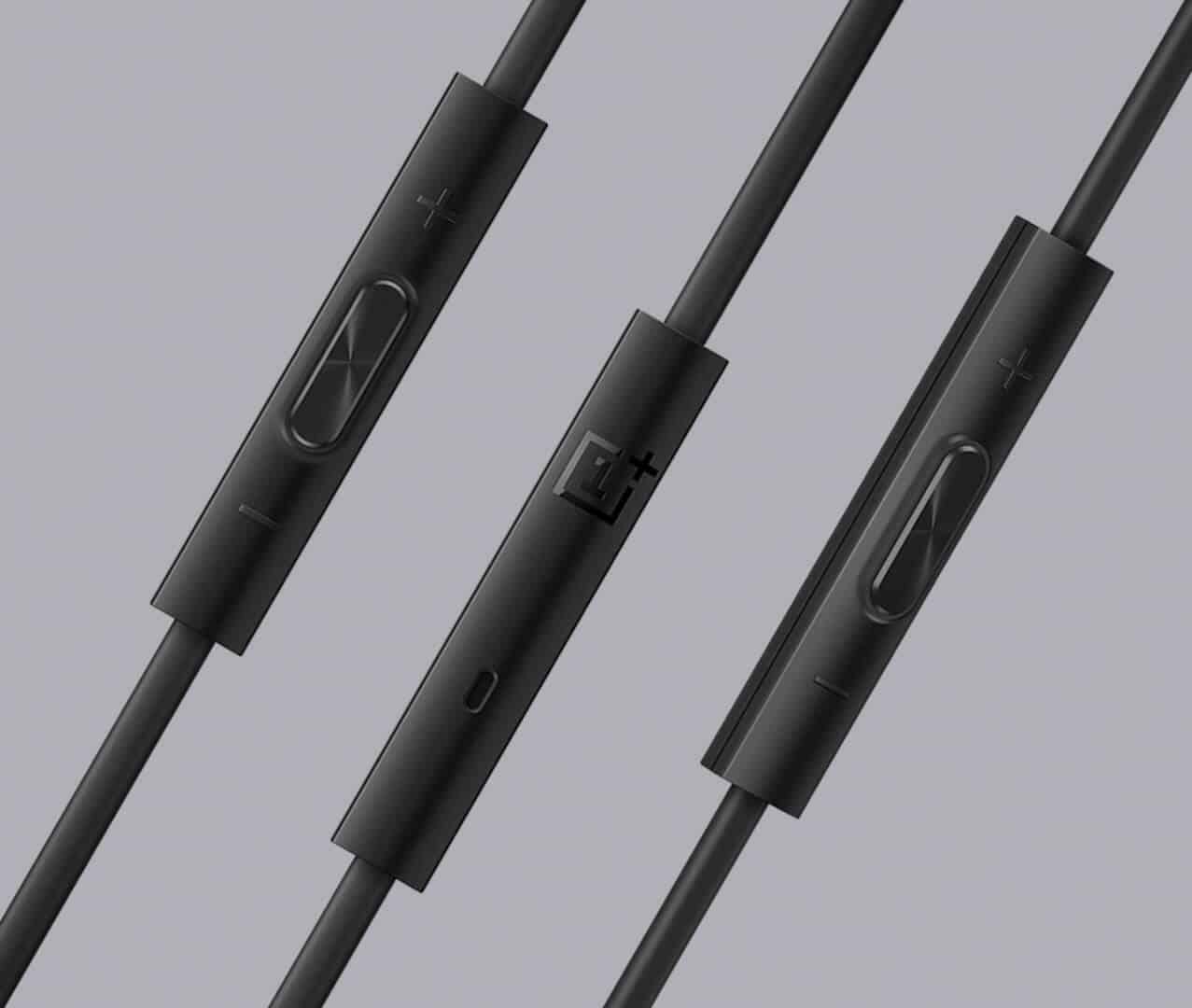 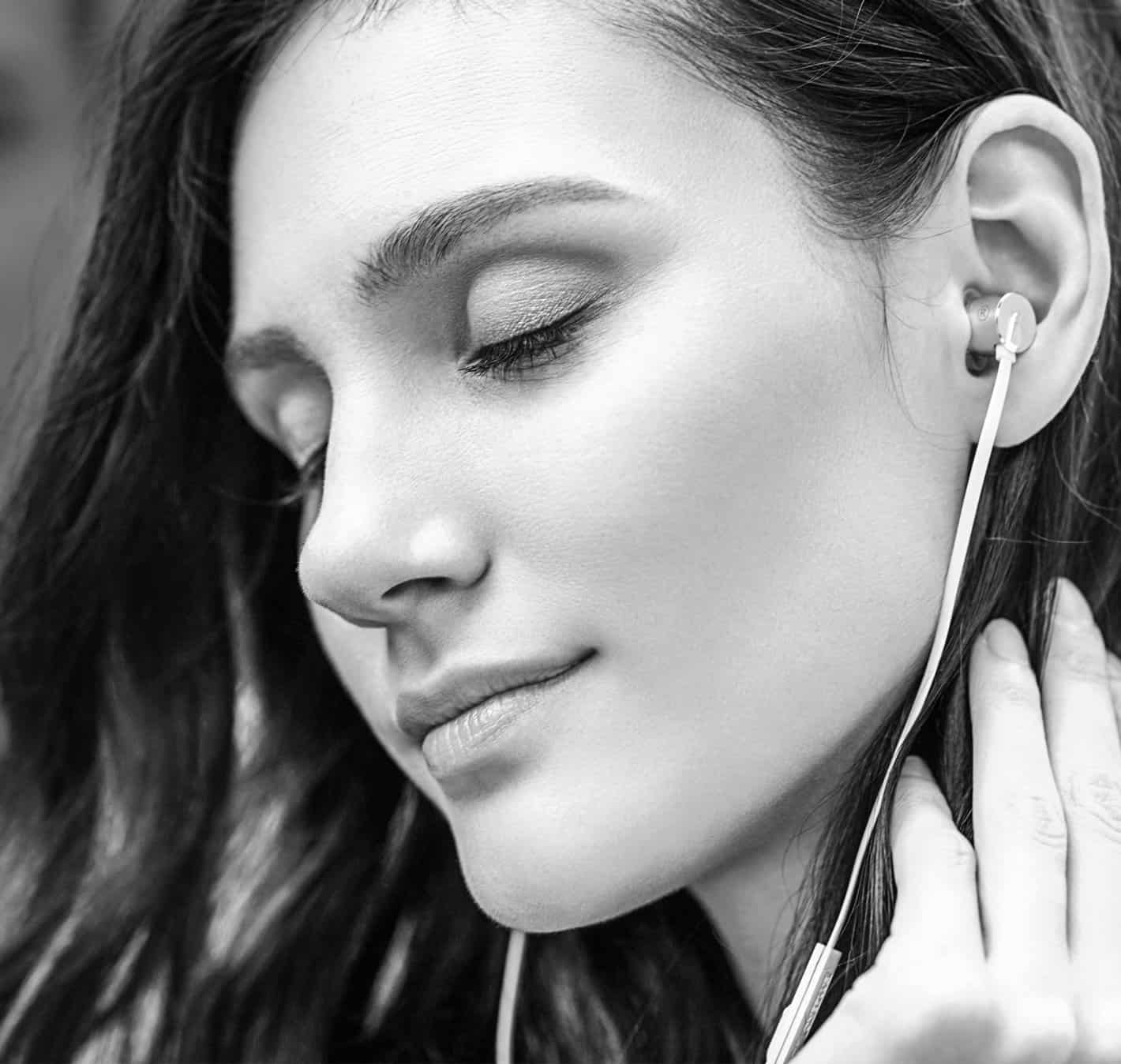 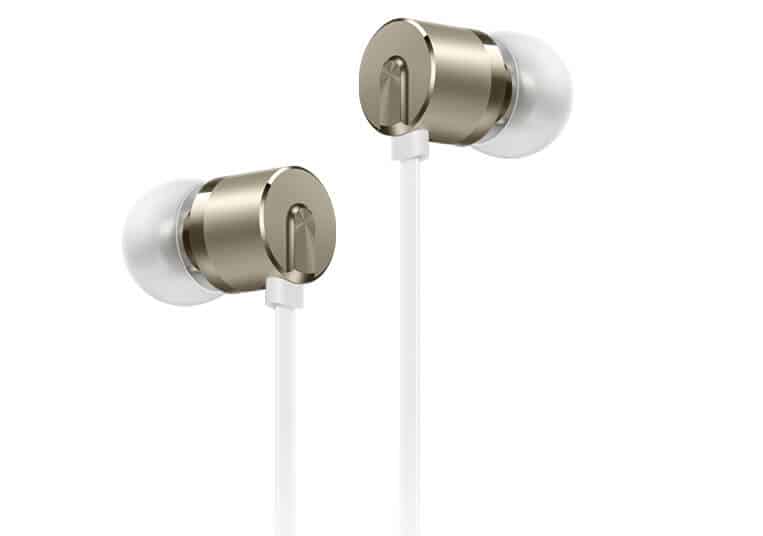 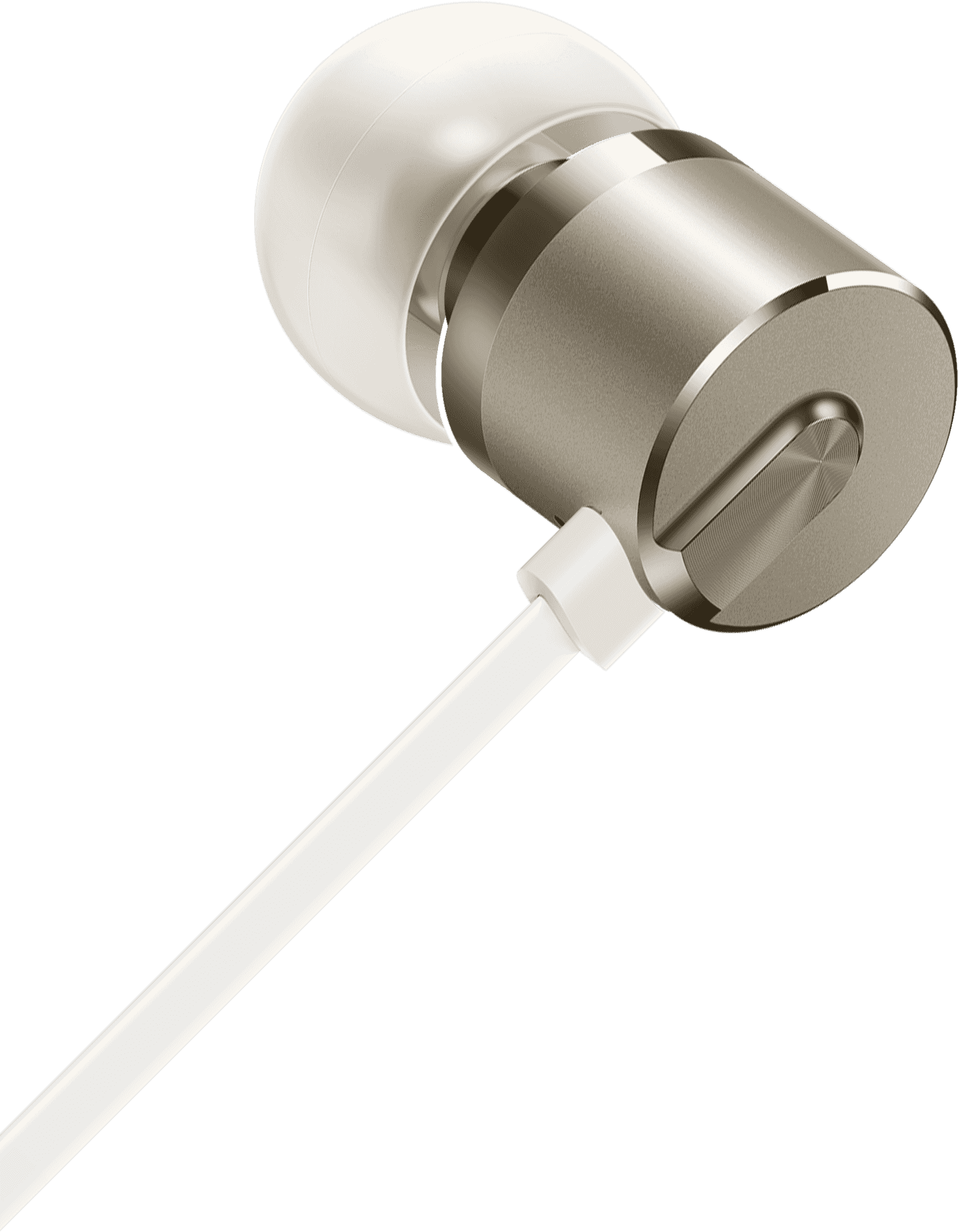 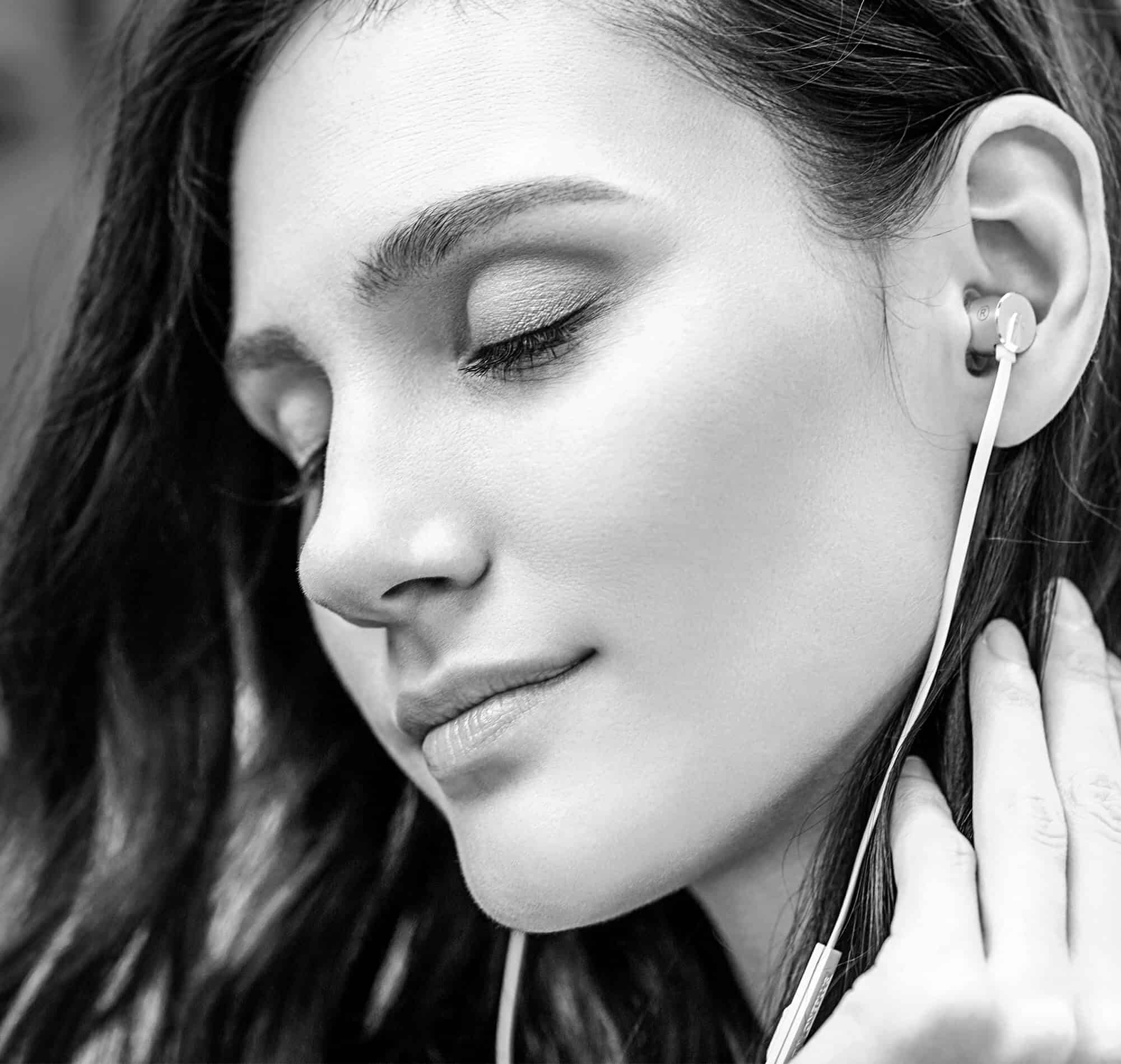