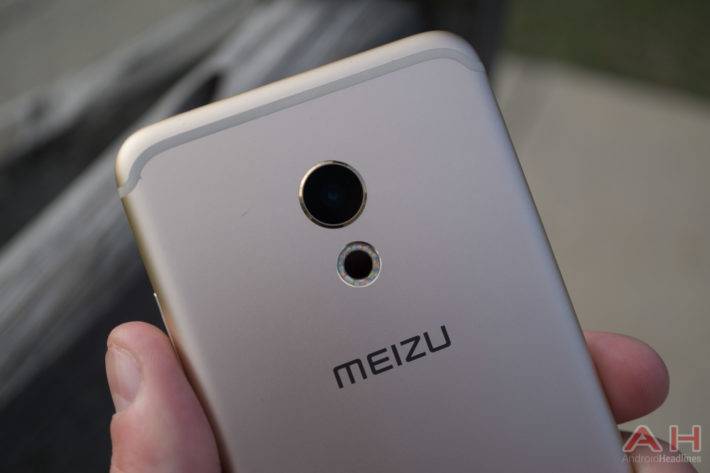 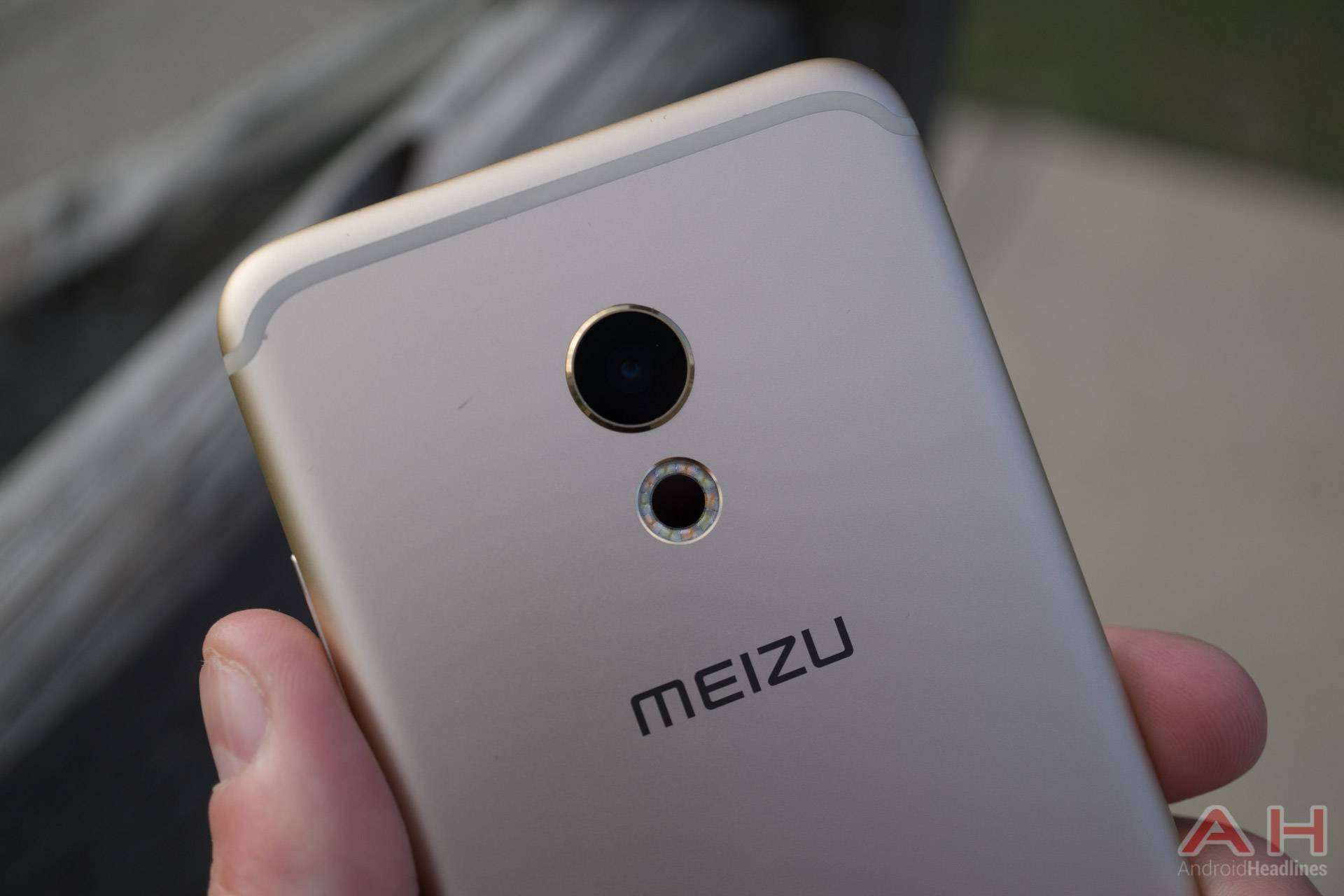 Meizu has been one of the more popular China-based smartphone manufacturing companies in the last couple of years. This company managed to grow quite a bit last year, and they have released several devices this year, including their PRO 6 flagship, the M3 Note mid-ranger, and the latest addition to their lineup, the MX6. That being said, pretty much every fan of the company is waiting for Meizu to unveil their much-rumored device with a curved display. Now, we know that such a phone is coming, but we’re still not certain what will it be called. Some rumors said that the PRO 7 will be Meizu’s curved display smartphone, while other rumors said that Meizu plans to unleash a whole new brand of devices for that purpose, the Meizu E lineup.

Having that in mind, Meizu has just confirmed that the first ever Meizu ‘E’ smartphone will land on August 10th, which more or less confirms recent rumors. Meizu has confirmed this both via Weibo (Chinese social network) and even the company’s event invites surfaced, as you can see in the gallery down below. So, what will Meizu announce on August 10th? Well, there are two possibilities, they will either announce the aforementioned high-end smartphone with a curved display, or the mid-range handset which was rumored recently. A Meizu-branded smartwatch has also leaked recently, and it is possible that the company might announce that as well, but we somehow doubt it.

The company’s alleged high-end device with a curved display leaked recently with a dual camera setup on the back, and if that is the device Meizu will announce, then you can expect it to ship with Samsung’s Exynos 8890 64-bit octa-core SoC, and quite probably either 4GB or 6GB of RAM, both variants are a possibility actually. The rumored Meizu M1E, on the other hand, is fueled by the Helio P10 64-bit octa-core processor, which is MediaTek’s mid-range chip. This smartphone is expected to sport 3GB of RAM and the company’s Flyme 5.2.1 OS on top of Android 6.0 Marshmallow. We’re still one week away from the company’s launch event, so chances are we’ll see plenty more leaks before Meizu officially unveil their new product, or perhaps even products.

UPDATE: Meizu has released a new image (last image in the gallery down below) on their international Twitter account, and the company has basically confirmed that the device will be called M3E. Now we know the name of the phone, but we still don’t know if it will be a mid-range or a high-end smartphone, we’ll have to wait and see what comes next, stay tuned. 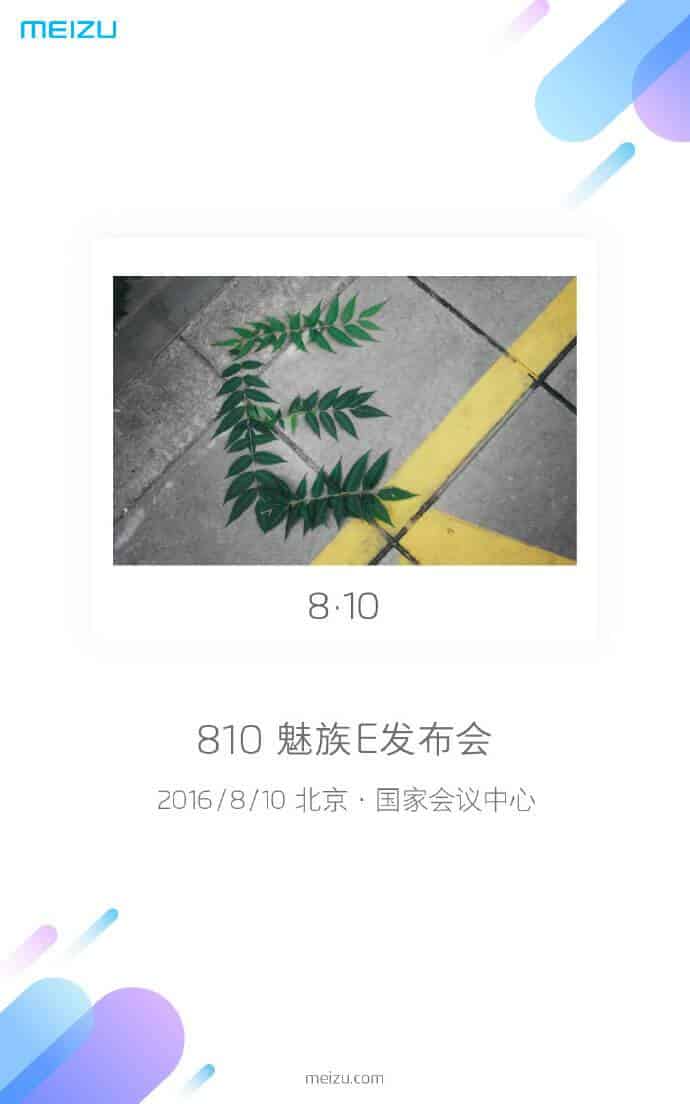 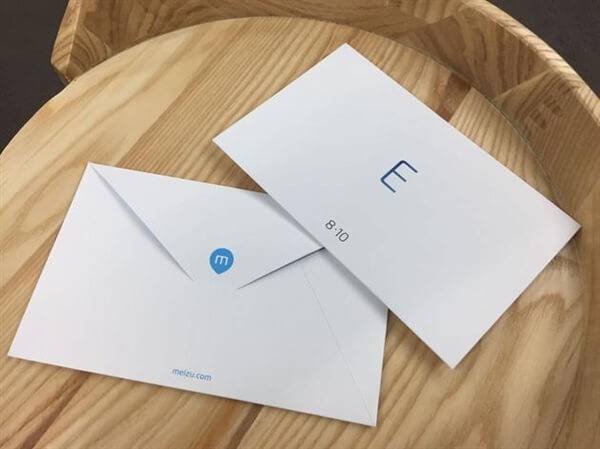 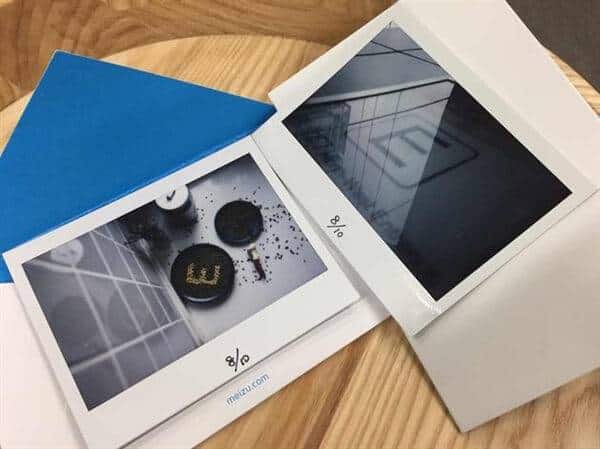 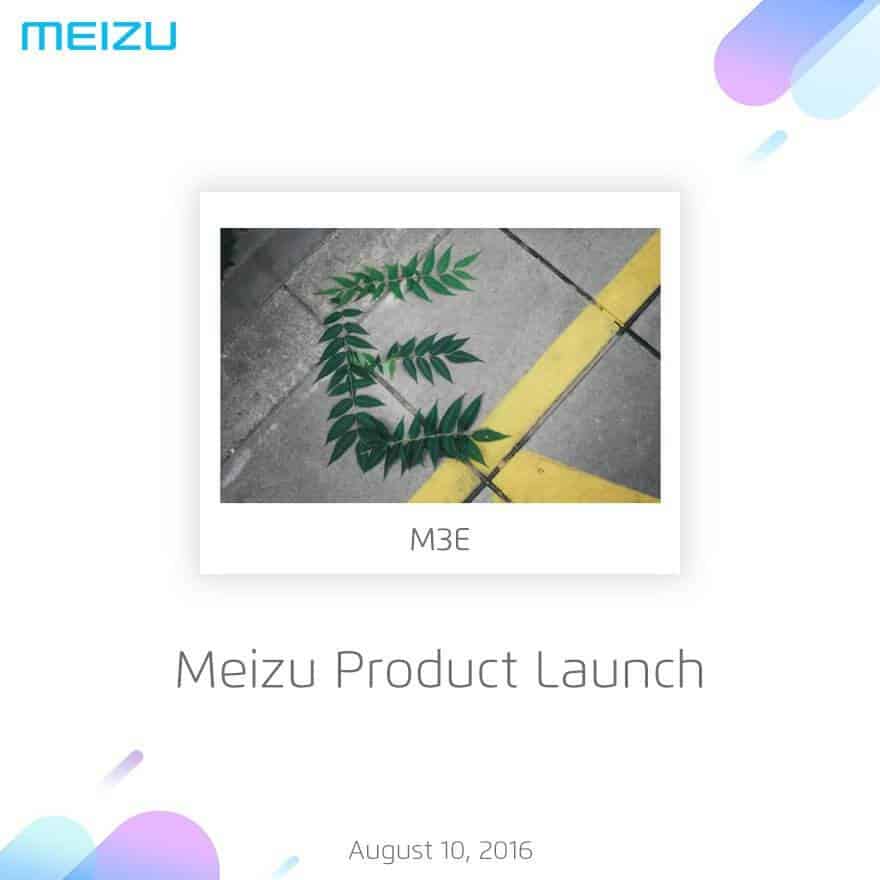