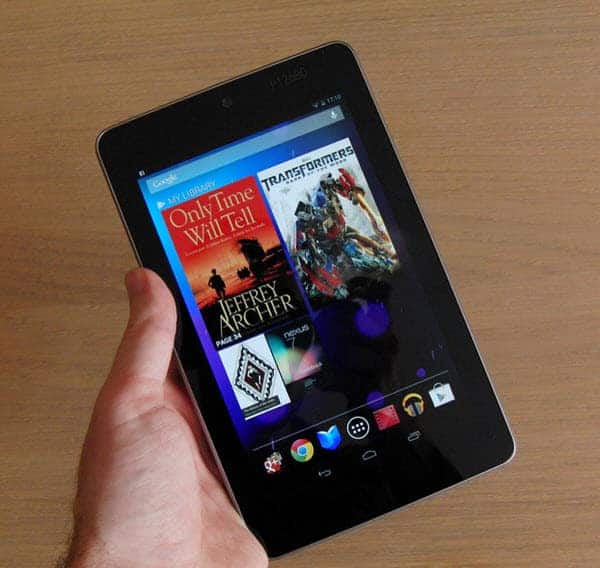 Flo and Hammerhead users, the day you knew was coming is here. Your devices are no longer on the official support list for new major Android updates, and you won’t be seeing an update to Android 7.0 Nougat. The original Nexus 7 tablet was the first device to ship out with Android 4.3 Jelly Bean, while the Nexus 5 brought Android 4.4 KitKat to the masses, a version which many older or budget devices are still on to this day. With both devices having shipped in 2013, they are both a bit long in the tooth, hardware-wise. The original Nexus 7’s quad-core Qualcomm Snapdragon S4 Pro and 2GB of RAM are outshone by the average budget phone these days, while the Nexus 5’s Qualcomm Snapdragon 800 paired up with 2GB of RAM is on par with modern mid-rangers and gets blown out of the water compared to current flagships.

Both of these phones reached their official end-of-life in 2015, but the two aging Nexus’ did at least manage to get their hands on Android 6.0 Marshmallow. With Google dropping support for the two older devices in Android 7.0 Nougat, that’s as far as they will officially go. Those who like to keep their device stock will likely find security updates floating their way for a while longer, and those who are deep in the custom ROM world already have access to a wide range of great Marshmallow ROMs, and will likely be getting some Nougat love in the future.

As of this writing, the factory images for Android 7.0 Nougat are not up quite yet, but given the similarities in hardware between the Qualcomm Snapdragon 800 family, it’s not entirely unlikely that development for the Nexus 5 will begin a bit early, based on the official OTA that stock Nexus 6 users are beginning to see. Once the factory images hit Google’s website, of course, it’s off to the races. Likewise, the code repositories in the Android Open Source Project either have all of the code available already or should have it soon, which means that especially knowledgeable developers can simply build from the Google source to create custom ROMs. In any case, both devices were great for their time and are certainly far from dead, but don’t expect any more Android upgrades from Google for them.