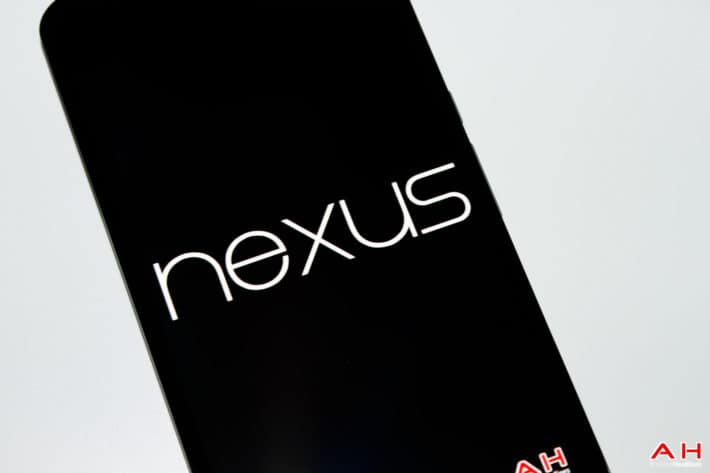 That being said, the upcoming Nexus devices are codenamed ‘Marlin’ and ‘Sailfish’, and they will be manufactured by HTC. Both of these devices have already been certified by the FCC, which more or less confirmed not only that they’re coming, but that HTC will be manufacturing them. Furthermore, both of these phones have already been benchmarked by AnTuTu, which pretty much revealed their specifications as well. Now, a new rumor has popped up claiming to know the prices of the upcoming Nexus devices. The rumor claims that the Nexus Sailfish and Marlin will cost $449 and $599, respectively. Do keep in mind we’re talking about 32GB variants of these two devices, though it is possible (and even probable) Google will release models with more storage on board as well. Do keep in mind this is just a rumor at this point, so take it with a grain of salt.

The Nexus Sailfish is said to sport a fullHD (1920 x 1080) display, along with 4GB of RAM and 32GB of internal storage. This device will, reportedly, going to ship with the Snapdragon 820 64-bit quad-core SoC, along with the Adreno 530 GPU for graphics. The 13-megapixel shooter is said to be located on its back, while an 8-megapixel snapper will be available up front. The Nexus Marlin will actually sport really similar specs, at least if AnTuTu is to be believed. The Nexus Marlin will share all the aforementioned specs with the Nexus Sailfish, except for the display resolution, it will sport a QHD (2560 x 1440) panel. Now, chances are these two phones will also sport different display sizes, the Nexus Sailfish could ship with a smaller display, though we cannot confirm anything at this point.