While the Xiaomi Mi Box does seem to be inching closer towards its release and while this is expected to be the next big major device release for the Android TV platform, the last week has seen speculation mounting as to what NVIDIA might have up their sleeves. This is because a new SHIELD Controller popped up on the FCC and this was then followed by new filings for a new SHIELD Remote control. Of course, just because the two controller accessories were passing through the FCC, it does not automatically mean there will also be a new SHIELD Android TV device coming as well. Although on this particular occasion, that looks to be exactly what is happening.

Adding to the recent FCC filings for the SHIELD Controller and the SHIELD Remote, it now seems as though new FCC documents have surfaced today and these do indeed seem to be for a new SHIELD Android TV device. To be clear, the documents do not reveal much about what a new SHIELD device will offer, come loaded with or even look like. It simply seems to be confirming that one is coming and that the device currently comes listed with the model number P2897.

What is clear though is that the second-generation device will follow in the footsteps of the first-generation device and does come running on Android TV. In addition, the FCC filings do refer to this device as a ‘game console’ which also does look to be confirming that like the first-generation product, the next NVIDIA SHIELD Android TV device will also be highly-focused towards gamers. As is the case with FCC filings in general, there was an image provided highlighting the location of the FCC ID label (which is said to be located on the rear of the device), although consistent with the FCC images for the SHIELD Controller and the SHIELD Remote, this latest image also does not give too much away other than suggesting it is box-like in shape. Those interested in taking a closer look at the full FCC filings can do so by heading through the source link below. 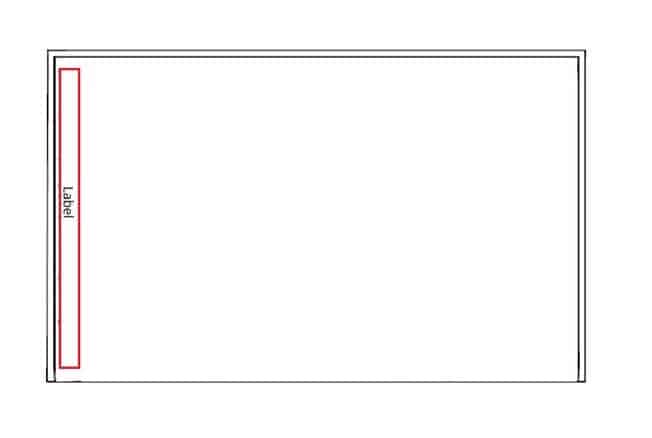