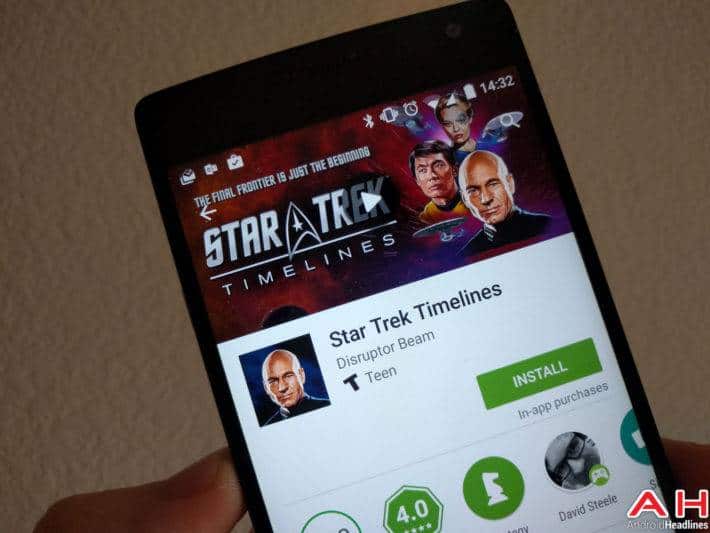 There are an estimated 4 million apps available to download across all major app stores and it is therefore natural that users are unlikely to find a certain app unless they were specifically told about it, no matter how amazing the app might be. Although, there are some exceptions. In such a scenario, using ad units on the internet as well as social media to direct users to install an app is a great tool for app developers to achieve visibility and in turn, more downloads in exchange for the money they spend on such ads. The practice has so far been so successful that mobile-app-install ads generated a quarter of the total mobile ad revenue in the United States last year. What's more, the revenue from such ads are now predicted to touch the $7 billion mark by 2020, thanks to rising ad budgets being set aside by developers and also because of a large number of new developers entering the scene with innovative strategies.

A major beneficiary of the recent spurt in spending on app-install-ads by developers is Google who is set to overtake Facebook in the coming days. The internet giant has already seen 3 billion app installs so far this year and this seems to be a result of the company's Universal App Campaigns which allow developers to use all Google services, be it search, e-mail, YouTube or Google+, to display their app-install-ads. The company is reportedly planning on including iOS in Universal App Campaigns, potentially offering developers the opportunity to place their ads in more locations and achieve more downloads in the process. Google's UAC, however, will face stiff competition from Facebook's App Event Optimization which lets developers target users who are more inclined towards downloading apps via ads as well as Apple's paid search ads which allows developers to place their ads on top of search fields when users search for related topics. 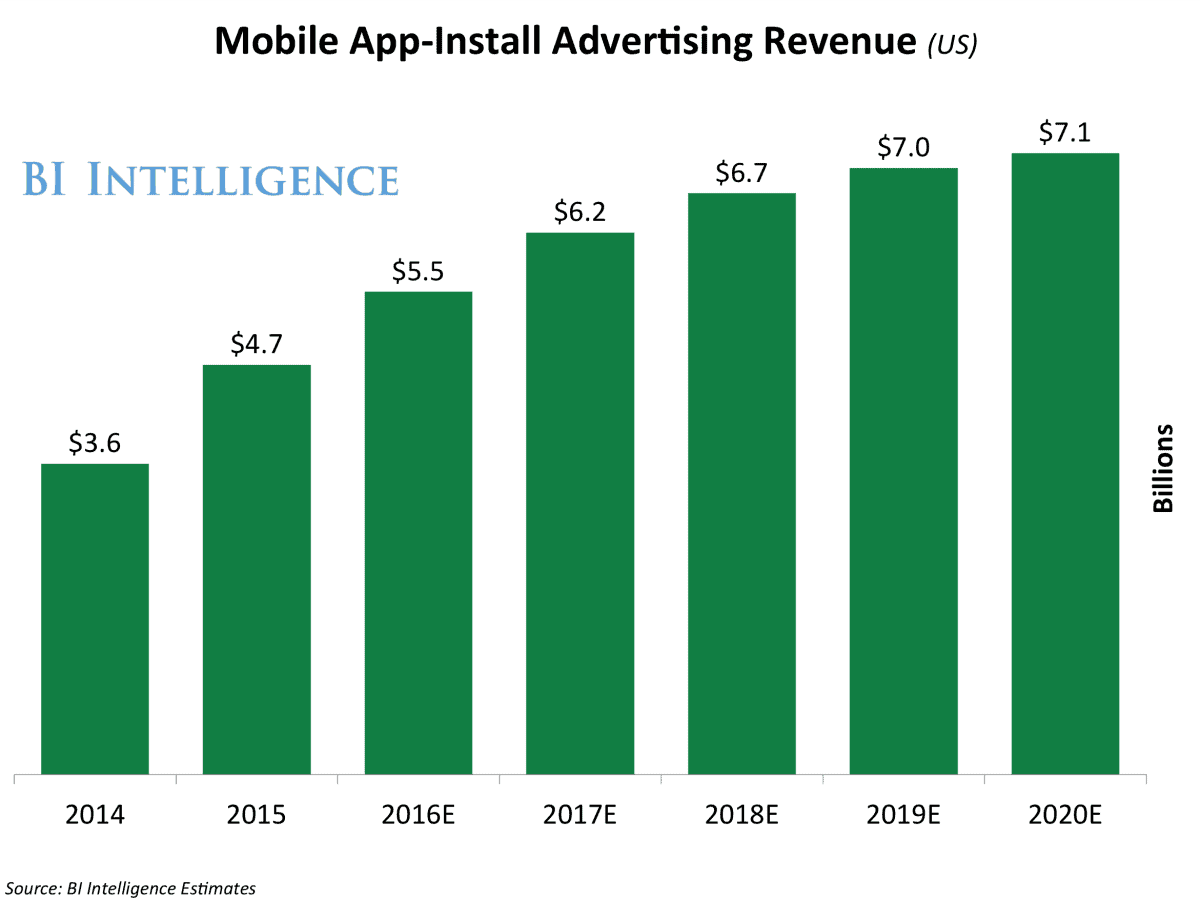