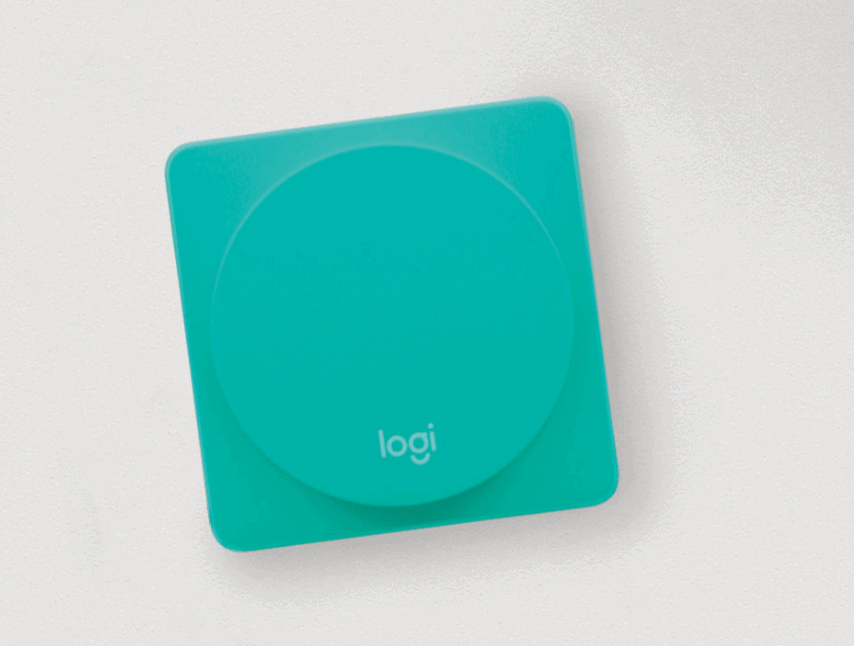 If using your smartphone is too cumbersome a task to control your smart home devices, then Logitech may have the answer you have been looking for with its POP Home Switch. IoT devices becoming more popular, and Logitech is looking to make controlling your home that much more convenient.  Now with just the touch of a button, anyone can control multiple devices in your home.

For example, you can set the single press to turn your lights on and off using Phillips Hue.  A double press might lock your front door.  Or a long press can set up “movie mode” by turning down the lights, turning on the TV and closing the blinds.  That type of action would require the user to combine multiple devices into a single trigger using what Logitech is referring to as “Recipes”.  Control of your home theater will be possible in conjunction with a Harmony Hub-Based Remote.