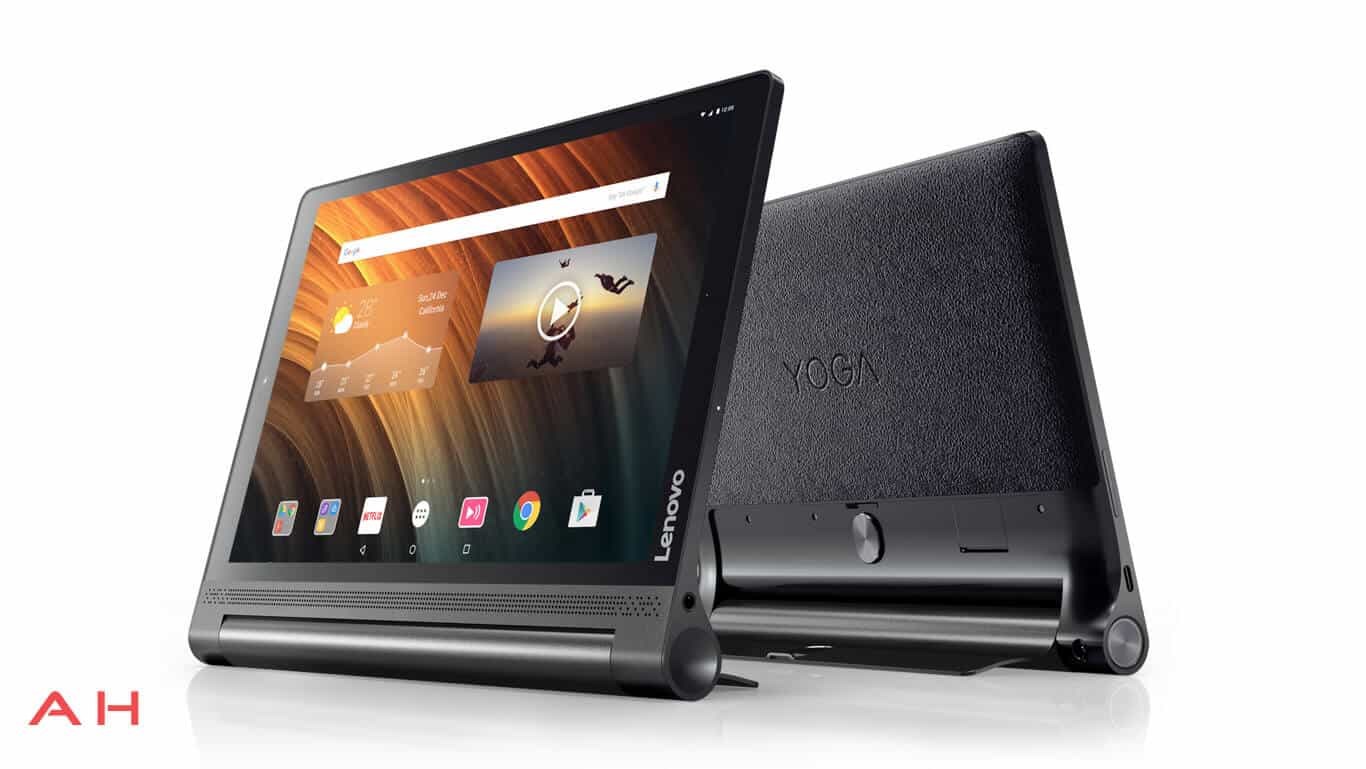 When it comes to Android tablets, Lenovo is one of the few names that seems to be willing to give it a go and try something new. That was true when the original Android Yoga tablets hit the market, and it’s still true today during IFA 2016 as they’re announcing the Android-powered Yoga Book as well as a follow-up to their Yoga Tab 3 line with this, the Yoga Tab 3 Plus. This leaked out not too long ago, and it appears as though the leak surrounding this latest from Lenovo wasn’t too far off the mark. With a number of improved features, a tweaked look and a massive battery, the Yoga Tab 3 Plus could be their best Android tablet yet.

With a 10.1-inc Quad HD display, giving it a resolution of 2560 x 1600, the Yoga Tab 3 Plus is already off to a good start. The now-familiar form factor of a super-thin tablet tied to a sort of hump at the bottom of the device is still here, and those that have held a Yoga tablet before will be able to tell you that this is great for gripping on to. This also houses the Yoga Tab 3 Plus’ flip-out stand to watch movies with, or to lay at an angle for easier typing or browsing on a desk, a hook hole is also included here to make it easy to hang the tablet. This is where the massive 9,300 mAh battery that Lenovo says is good for 18 hours of use, and also features speedy 12V, 2A charging. On the inside is a Snapdragon 652 octa-core CPU, which can hit speeds of up to 1.8 Ghz and is backed up by 3GB of RAM. Yoga Tab 3 Plus owners will have 32GB of onboard storage as well as a microSD card slot capable of handling a further 128GB of storage. While this is the sort of tablet that the average user will appreciate, Lenovo is hoping to go one further with the inclusion of the four front-firing JBL speakers that can produce Dolby Atmos surround sound.

The Lenovo Yoga Tab 3 Plus is an evolution of the previously available Yoga Tab 3, and it makes some changes such as the move to a USB Type-C port as well as the aforementioned upgrades. There will be a WiFi-only model as well as a 4G LTE option, both of which will share the 13-megapixel rear-facing and 5.0-megapixel front-facing cameras and Android 6.0.1 Marshmallow. Both of these models will be available in either a Puma Black Finish or Gunmetal Gray option. Pricing has yet to be formally announced, but we’ll update this post once it has been. 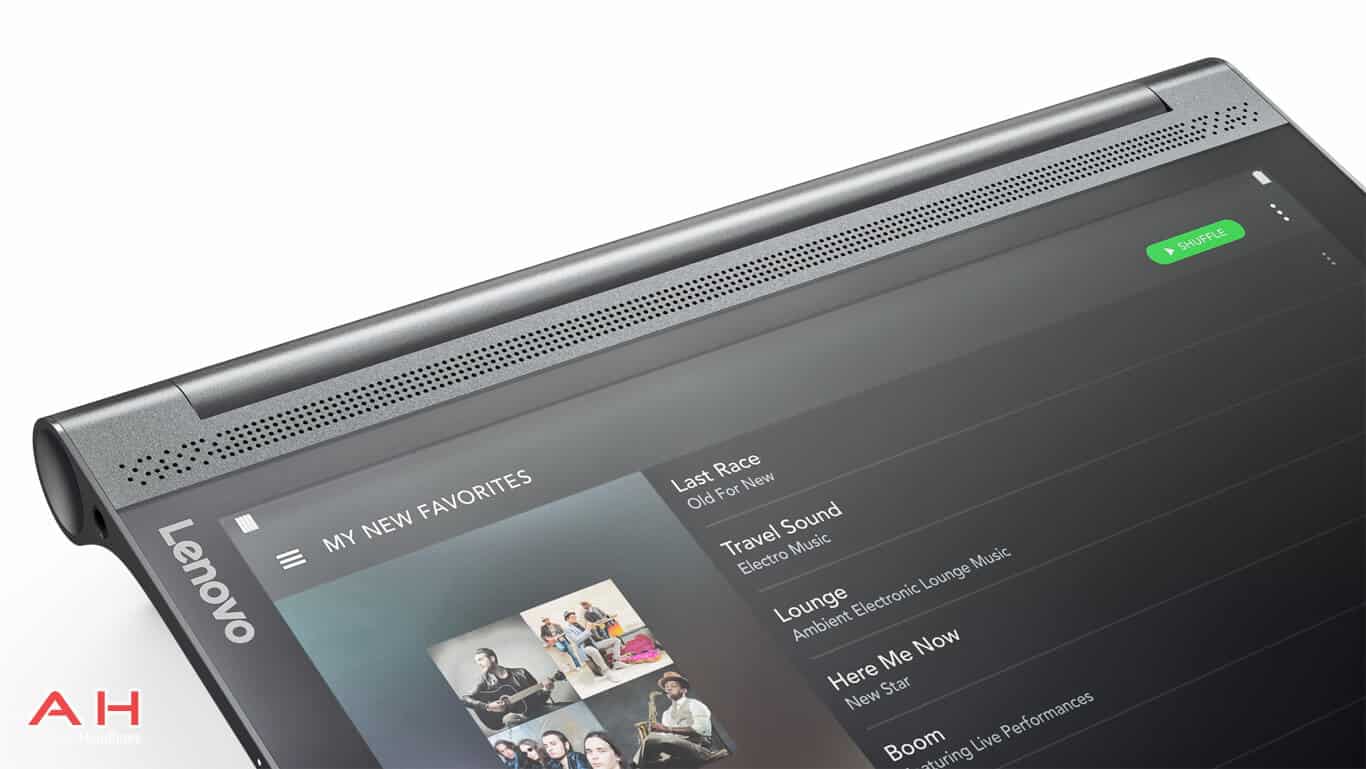 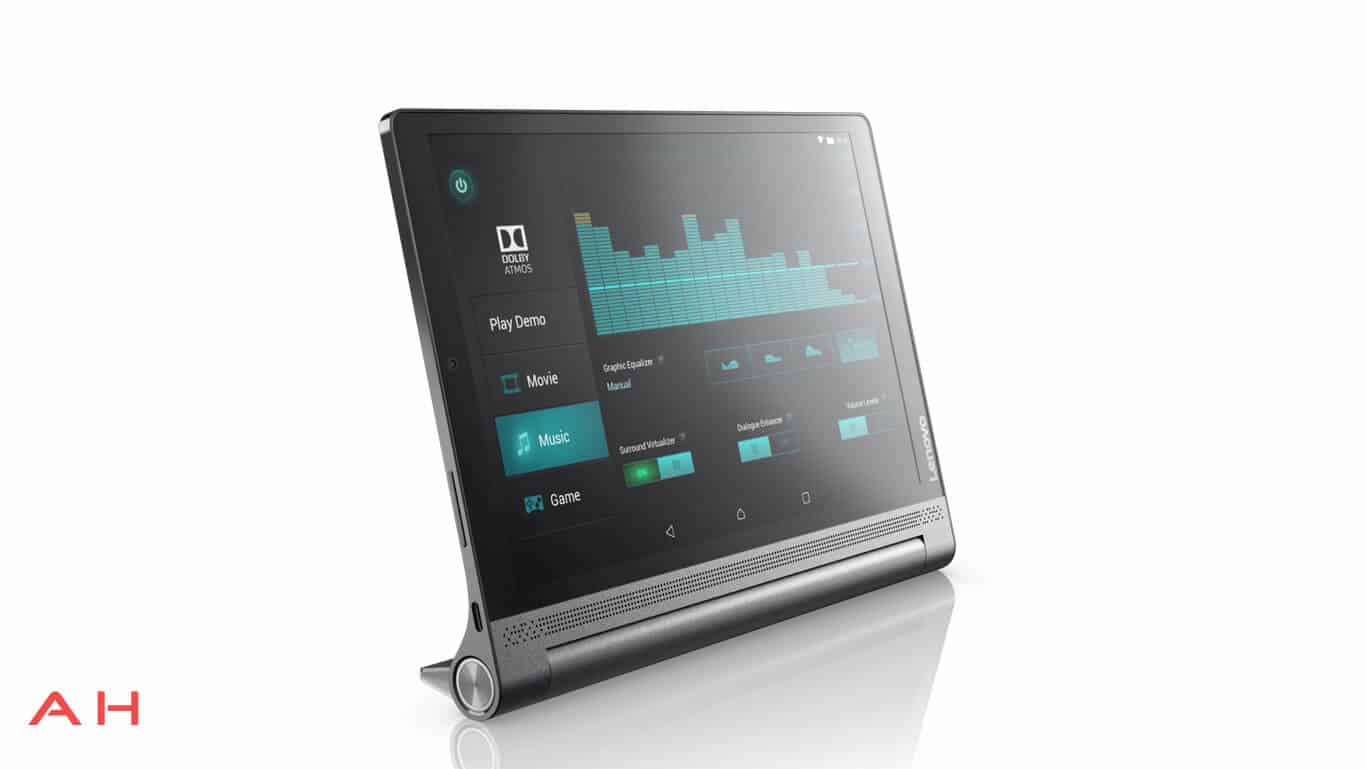 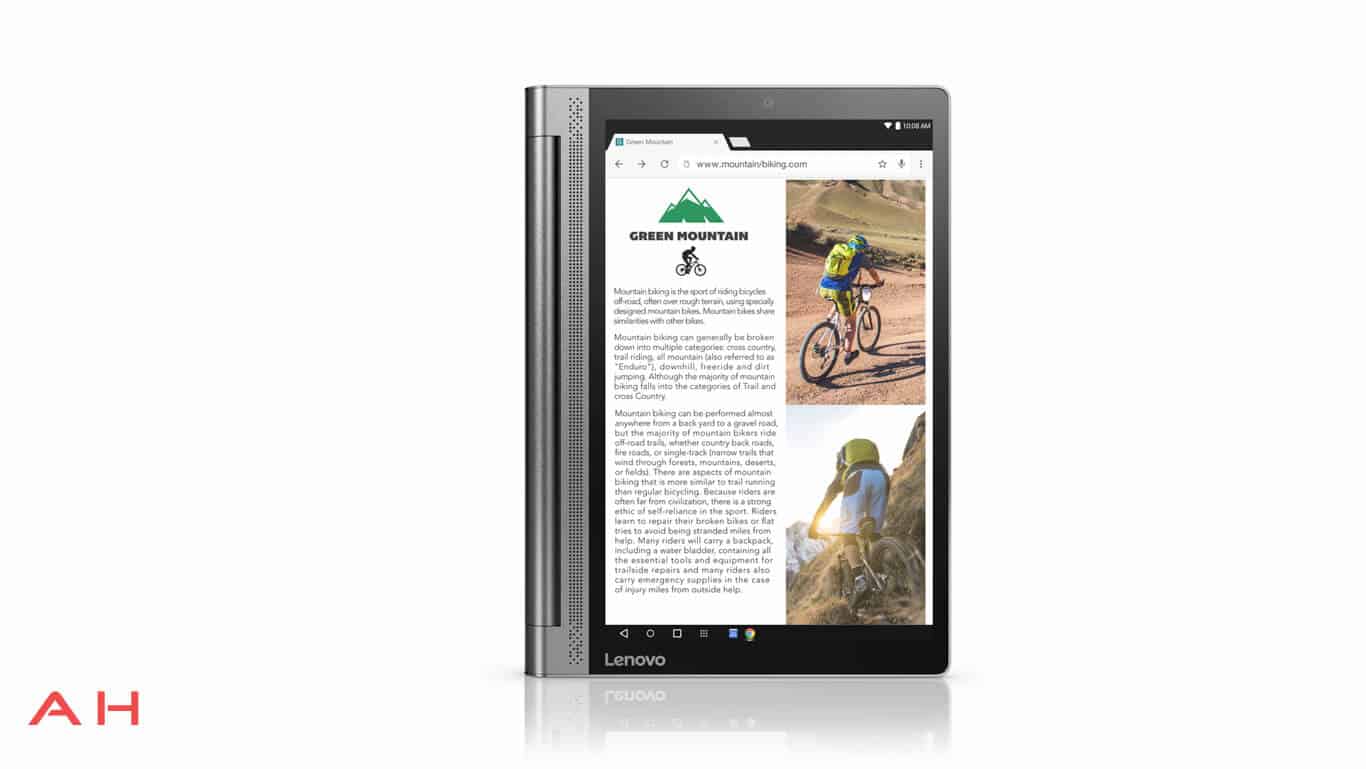 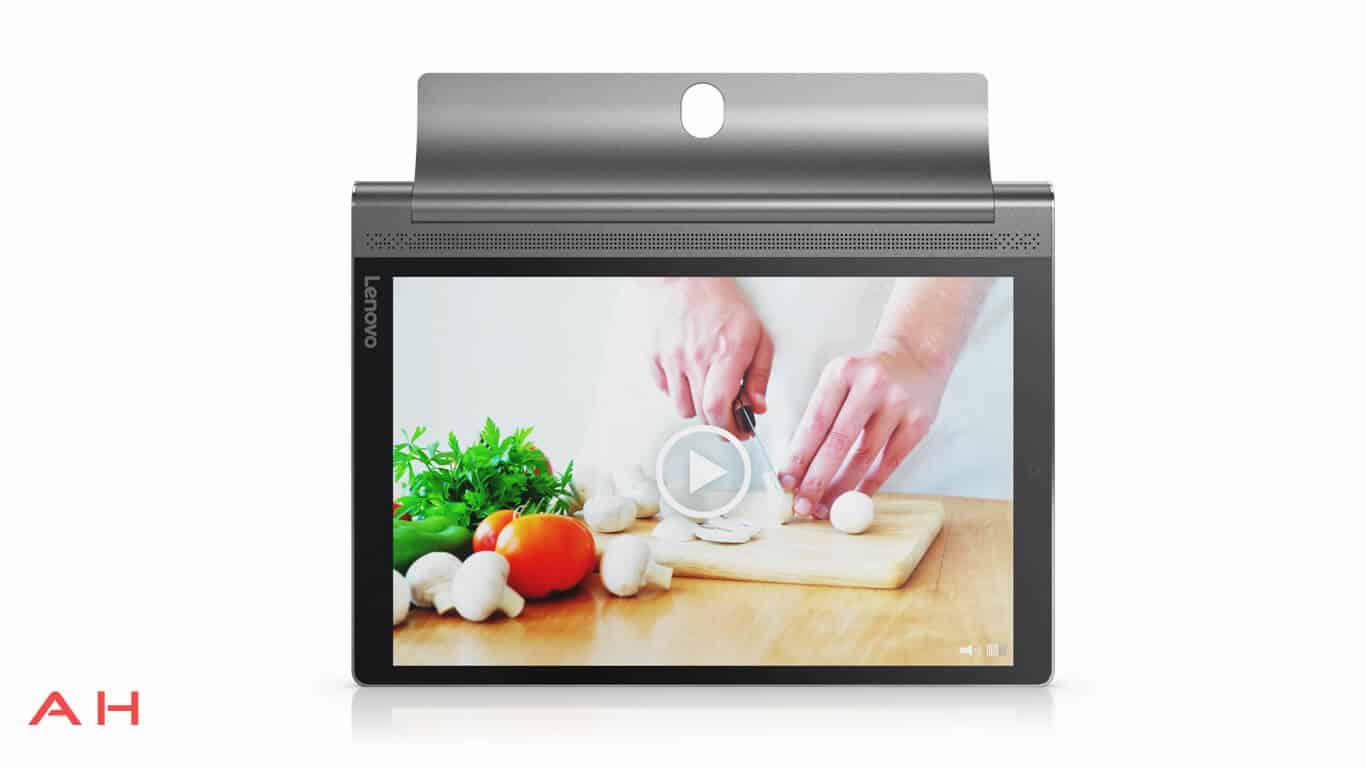 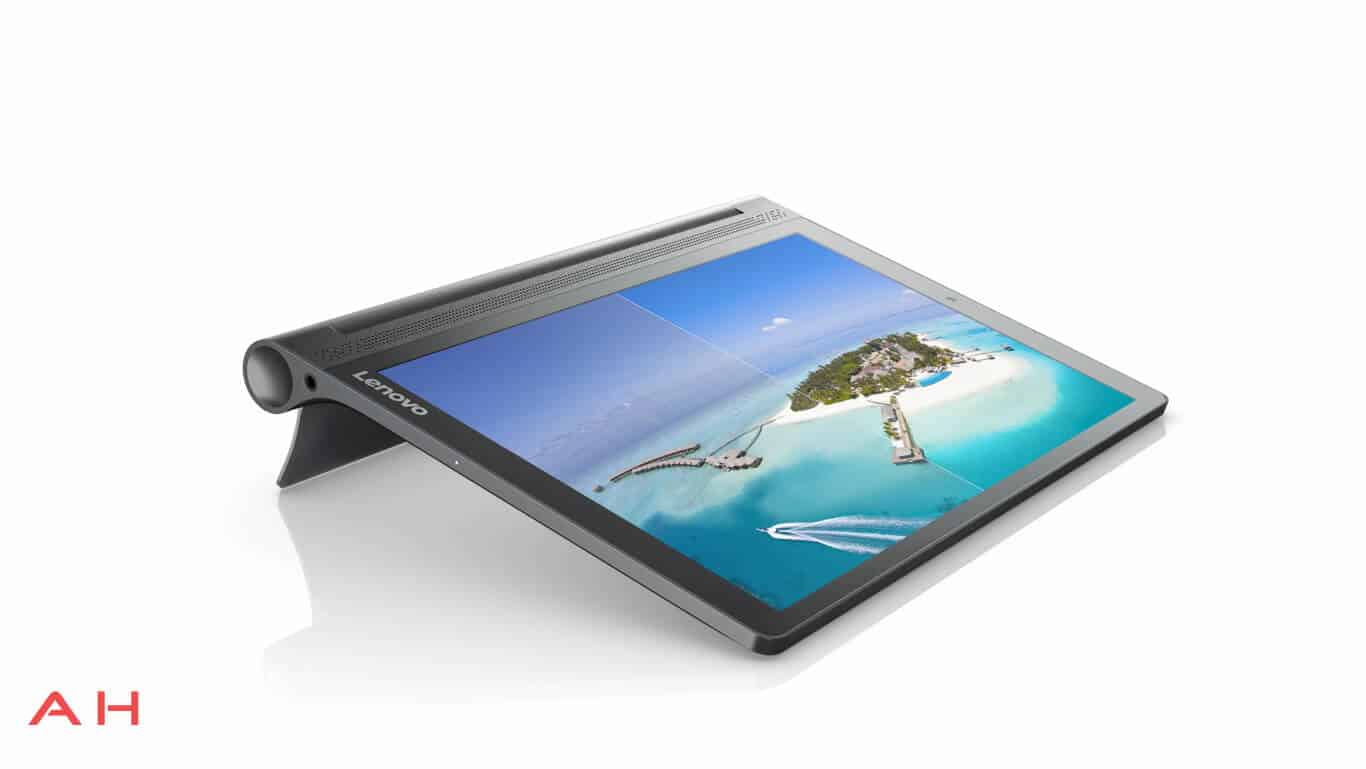 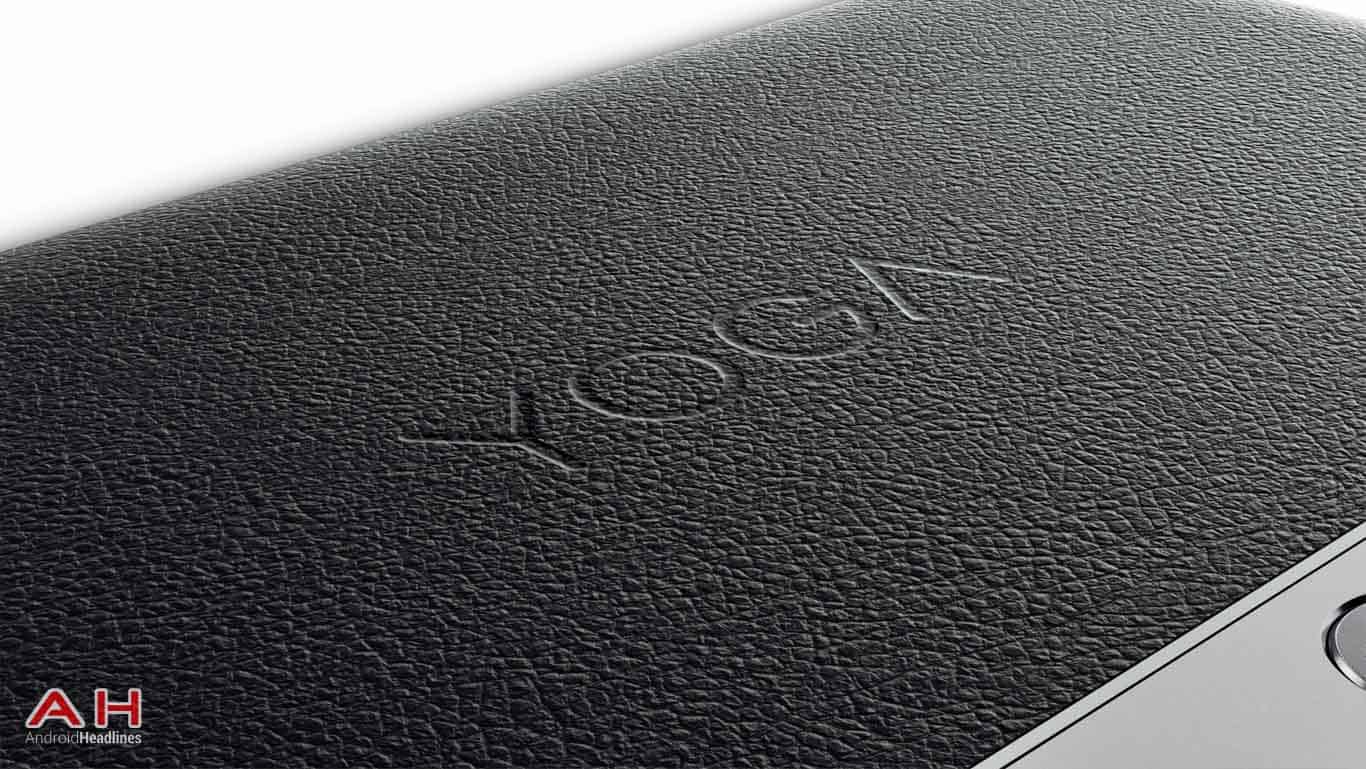 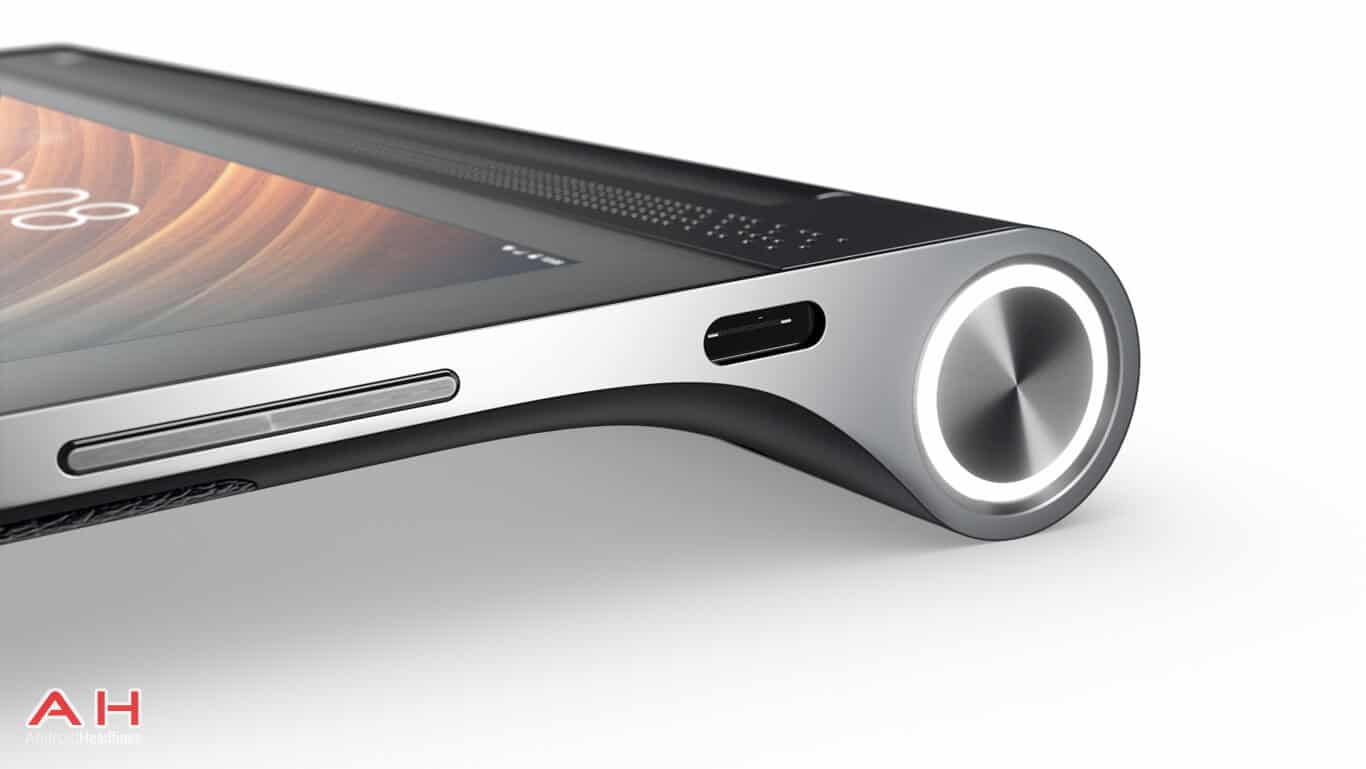 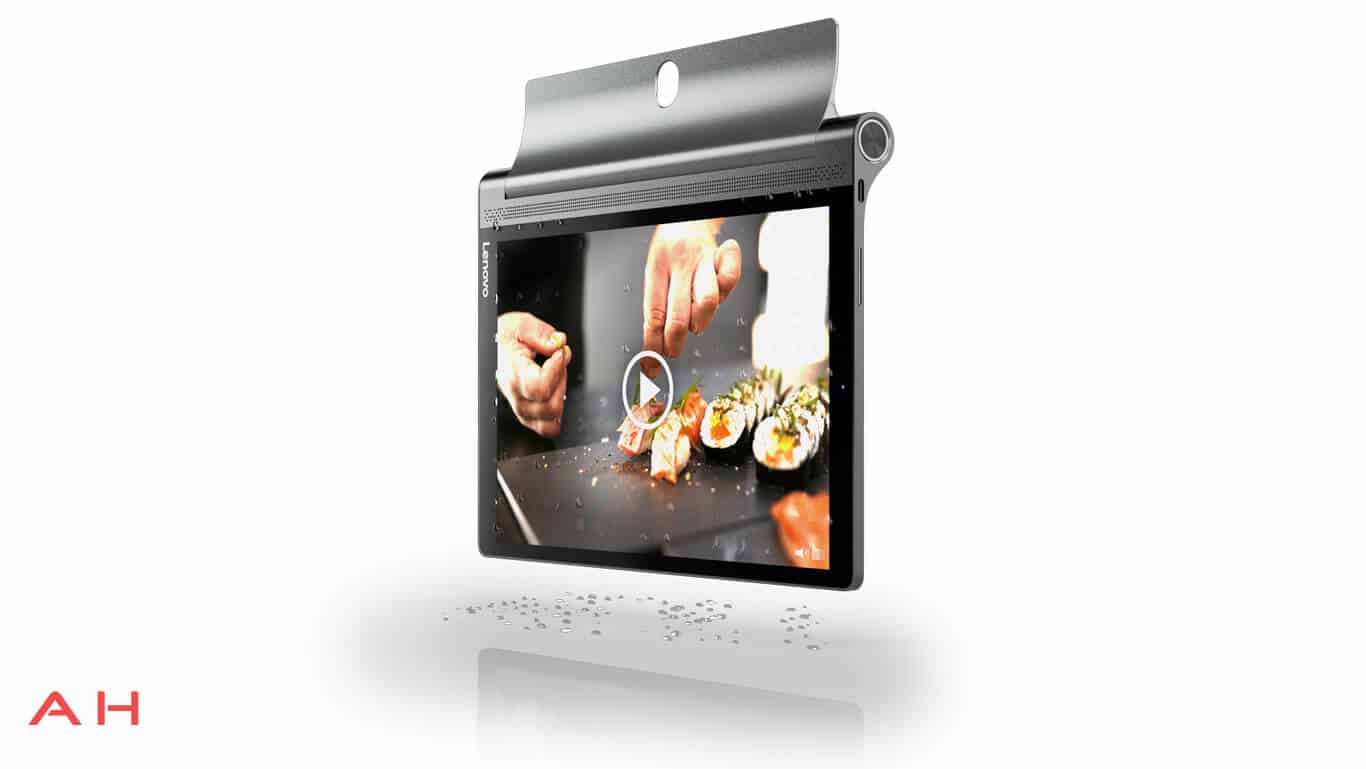