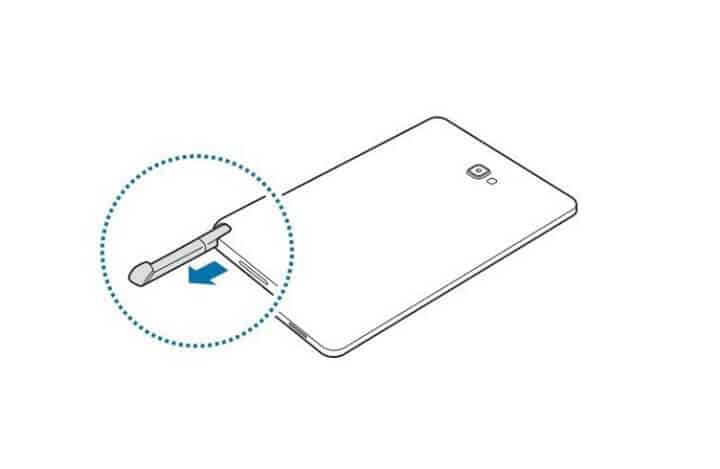 Samsung’s S Pen stylus is one of the main reasons why the Galaxy Note range of smartphones are so popular. With the launch of the all-new Galaxy Note 7 earlier this month, the South Korean firm introduced even more functionality to the S Pen, with features like ‘Translate’, ‘Magnify’ and ‘Glance’ added to the mix, allowing users to get the maximum out of their brand new phablet. Now, if latest reports are anything to go by, the new S-Pen in all its glory is expected to make an appearance in a premium tablet that Samsung may be preparing to launch later this year. The device is question is likely to be a new version of the Galaxy Tab A 10.1 that comes with model number SM-T580 and is currently selling for around $300 in many regions around the world.

Recent rumors have suggested that Samsung Electronics is indeed prepping the launch of an all-new tablet with the S Pen stylus. A device with model number SM-P585 was rumored last month as a mystery tablet that will come with the S Pen, while new rumors earlier this month pointed to an S Pen carrying tablet with model number SM-P580. Now, if the aforementioned tweets are anything to go by, those earlier reports were indeed correct, and the two rumored devices with model numbers SM-P580 and SM-P585 are just different variants of an upcoming tablet that will be new variants of the existing Galaxy Tab A 10.1.

Thanks to an user manual spotted on Samsung’s Website, we also know some of the key specs of the upcoming tablet. The device will apparently have a 10.1-inch display panel with a resolution of 1920 x 1200 pixels. The device will be powered by an Exynos 7870 chip that comes with an octa-core CPU clocked at a maximum frequency of 1.6GHz. The new Galaxy Tab A 10.1 is also expected to feature Wi-Fi 802.11 b/g/n, Bluetooth 4.2, GPS and a microSD card slot for capacity expansion. The new tab is also expected to measure 10-inches in length, 6.5-inches in width and 0.32-inches in thickness. On the software front, the upcoming device is expected to run on an unspecified version of Android with Samsung’s Touchwiz interface laid on top. Much like the Galaxy Note 7, the upcoming tablet will also support multi-window mode and the Samsung Notes app for S Pen users. 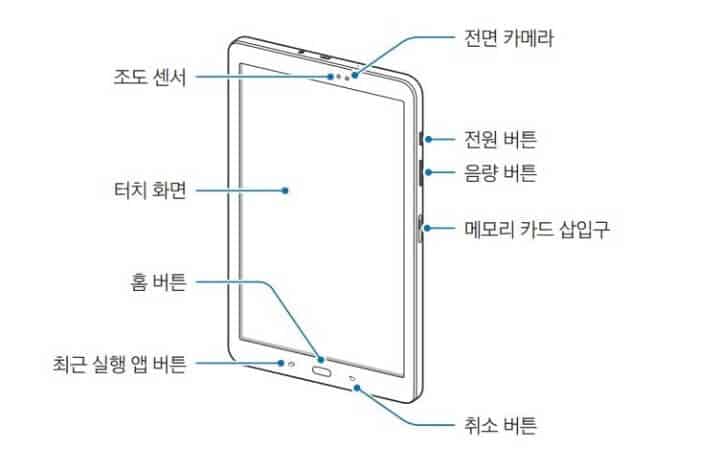 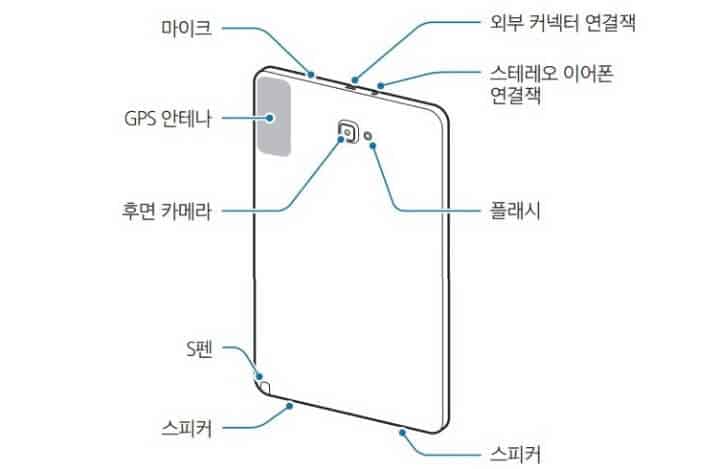 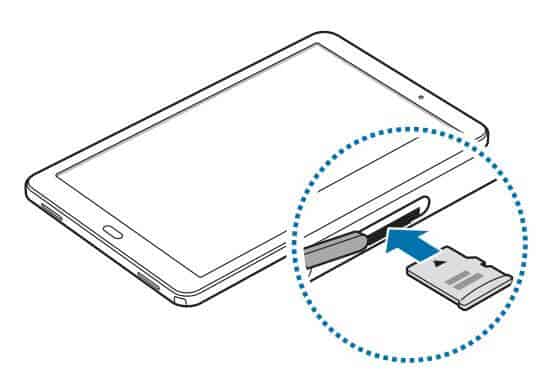