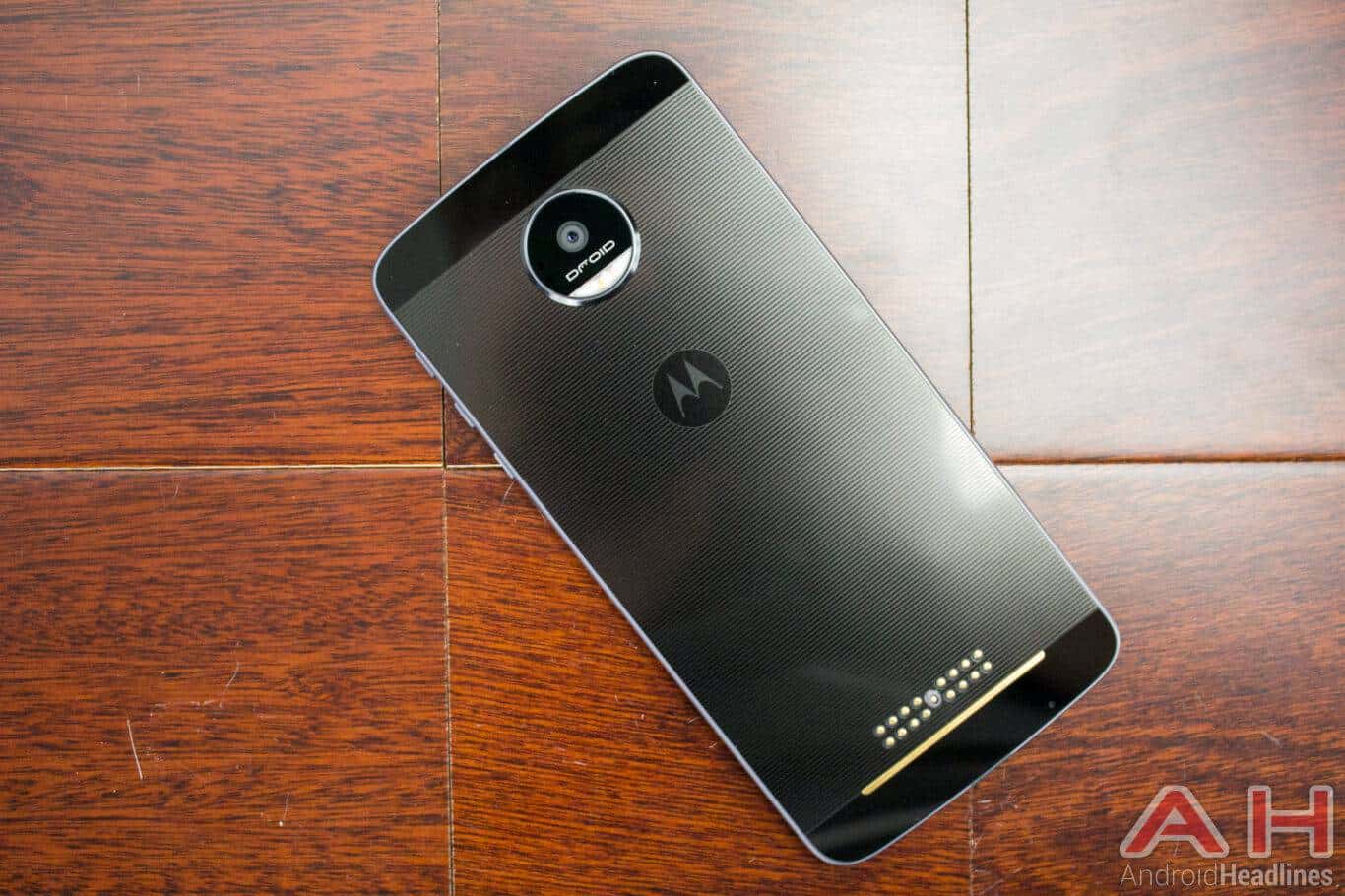 An image of the Hasselblad camera Moto Mod has recently leaked, complete with details of the features for the device which help to describe to users what having such a mod would do for their phone's photography capabilities. If you're unfamiliar with the Moto Mods, they're modular snap-on accessories that magnetically attach to the back of Lenovo's new Moto Z and Moto Z Force phones (all variants of the device at that), and a few of them were leaked prior to the actual announcement for the new Moto devices at Lenovo's official event for them back in June. One of those Moto Mods that was leaked was the camera module from Hasselblad.

Many were expecting the Hasselblad Moto Mod to be announced alongside the Moto Z and Moto Z Force, but the announcements came and went with no mention about the camera module. Hasselblad was also to hold a June 22nd event which many thought could include the introduction of the new module, but again this was not the case. Today's leak details that the Hasselblad module is still out there and is called the True Zoom Camera, and will allow users to augment their Moto Z or Moto Z Force with a 10x optical zoom, a xenon flash, a physical shutter and zoom, a RAW format option for pictures, and the ability to share image easily as well as have the pictures that are taken through the mod backed up automatically.

For those who always keep their smartphones on them and are new owners of any variation of the Moto Z or Moto Z Force and enjoy taking pictures with their smartphone, this is a Moto Mod which will surely add some value to the phone purchase. There was no mention of the cost of this mod yet, but it wouldn't be shocking to see in the realm of a few hundred or more given the cost of similar equipment from Sony that was produced which could be attached to their Xperia Z line of devices. There is still no mention of a release date for this mod or what the regional availability will be. 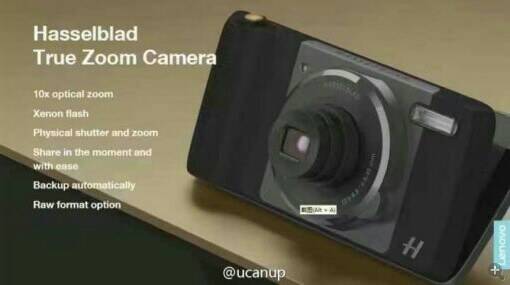