The 2016 Nexus devices have been leaked quite a bit so far in the past few months, but never on camera as they were all specs leaks and rumors. According to a tweet from user @usbfl sometime yesterday afternoon, one of the new Nexus devices from this year has just been caught on camera being used out in the wild. The picture only shows the top half of the device from the back as it’s being held and is in use while the picture was taken. While you can’t see the entire phone from either the front or the back, it is possible to make out some of the details of the design.

The phone, which @usbfl describes as a blend between the iPhone and the Nexus 4, appears to have similar looking edges to the Nexus 4 style, and you can sort of make out a fingerprint sensor on the back. It also seemingly has a glass back panel and a camera/flash setup that’s horizontal, with the camera sensor and the flash module sitting right next to each other in the top left corner. The picture also displays that the device has a 3.5mm audio port on the top.

Aside from the details mentioned above, there is nothing else really telling about the image itself, but the same user who tweeted the leaked picture does follow up their original tweet with another that has a little bit of information, explaining the phone in the picture is the more high-end model of this year’s Nexus devices, which would mean that the phone in the picture is likely the one codenamed Marlin. It’s also mentioned that Sailfish was spotted as well, although there is no image of that device. Having said that, it is stated that the device looked to have a glossy plastic back as opposed to the glass panel, and that both phones appeared to have screen sizes that were around 5.5-inches. While this very well could be a leaked image of the new Nexus device, it is worth noting that the two tweets that contain the picture and details about Google’s new Nexus devices are also the only two tweets from the @usbfl, so take things with a grain of salt for now.

Update: Added a photo of the device courtesy of Android Police, which actually appears to be of Sailfish and not Marlin as originally thought. 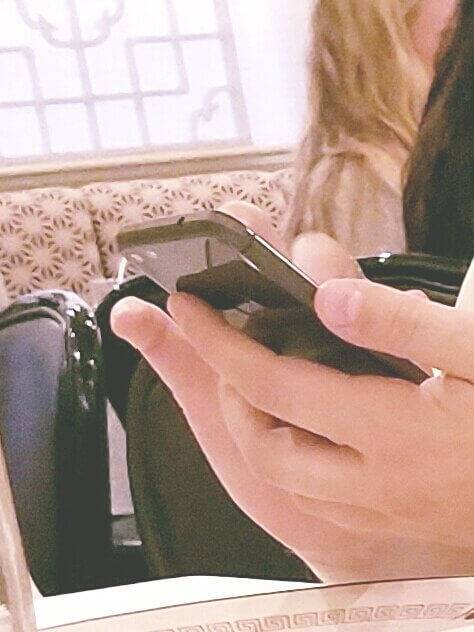 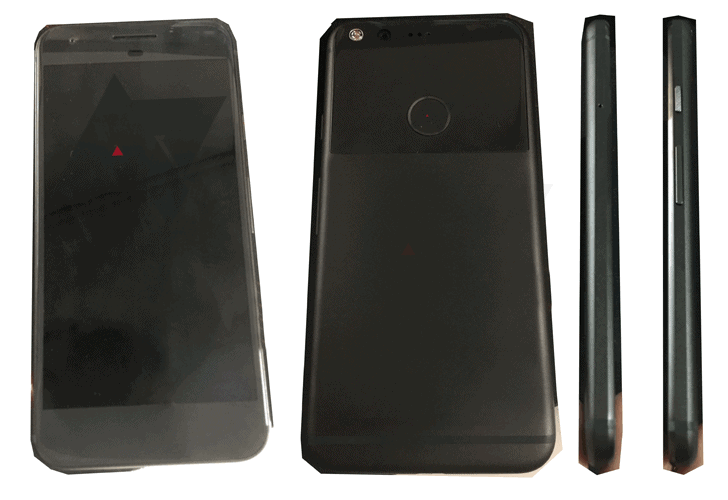