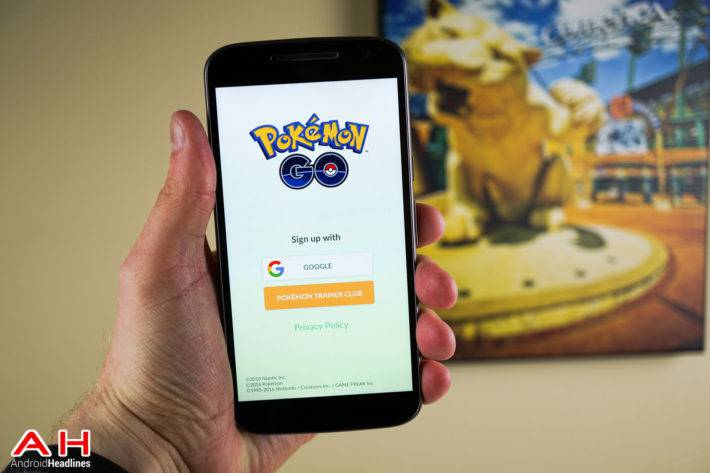 Pokémon GO is an extremely popular one-of-a-kind game which requires people to catch Pokémon monsters in a real world setting. The concept of PokeStops and gyms (select locations where players can form teams and engage in battles), has caught the fancy of gamers and you’ll usually come across a lot of gamers roaming around a particular spot, be it a church or a public place. However, there’s a downside to this. If your home turns out to be a PokeStop, you won’t be amused to find people roaming around in your garden or climbing up your roof. This is exactly what has happened with a few residents and they have decided to take the legal recourse to protect their privacy.

Earlier this month, Jeffrey Marder, a resident of New Jersey, decided that he had had enough of Pokémon players crowding around his house and filed a lawsuit against Niantic Labs and Nintendo, claiming that they displayed ‘flagrant disregard’ towards property owners. A couple of days ago, news arrived that Barbra-Lyn Schaeffer who stays in a tiny hamlet not too far from Calgary in Canada, has filed a class action lawsuit claiming the same. Schaeffer claims that people are reportedly sitting out in front of her home all the time and when she e-mailed Niantic Labs to stop her home appearing as a PokeStop, all she got was an auto-generated response and nothing else. So far, there has been no statement from Niantic Labs in response to such lawsuits.

Even though a number of people have reached out to Niantic Labs to stop people congregating around their homes, there has been instances where some not-so-patient kind have taken the law into their hands. Back in July, a 29-year old Canadian woman was arrested for firing at Pokémon GO players using her pellet gun. Apparently, the place where she lived turned out to be a gym and was visited by hundreds of players every day. Even though Barbra-Lyn Schaeffer has filed a class action lawsuit in the more recent case, she is so far the only plaintiff but hopes that more affected residents will join in sooner than later. The case is yet to be certified by a Calgary court, but if she is able to make a case of invasion of privacy against Niantic Labs, it may serve as a precedent for more cases, given how quickly the game is spreading to new regions across the world.