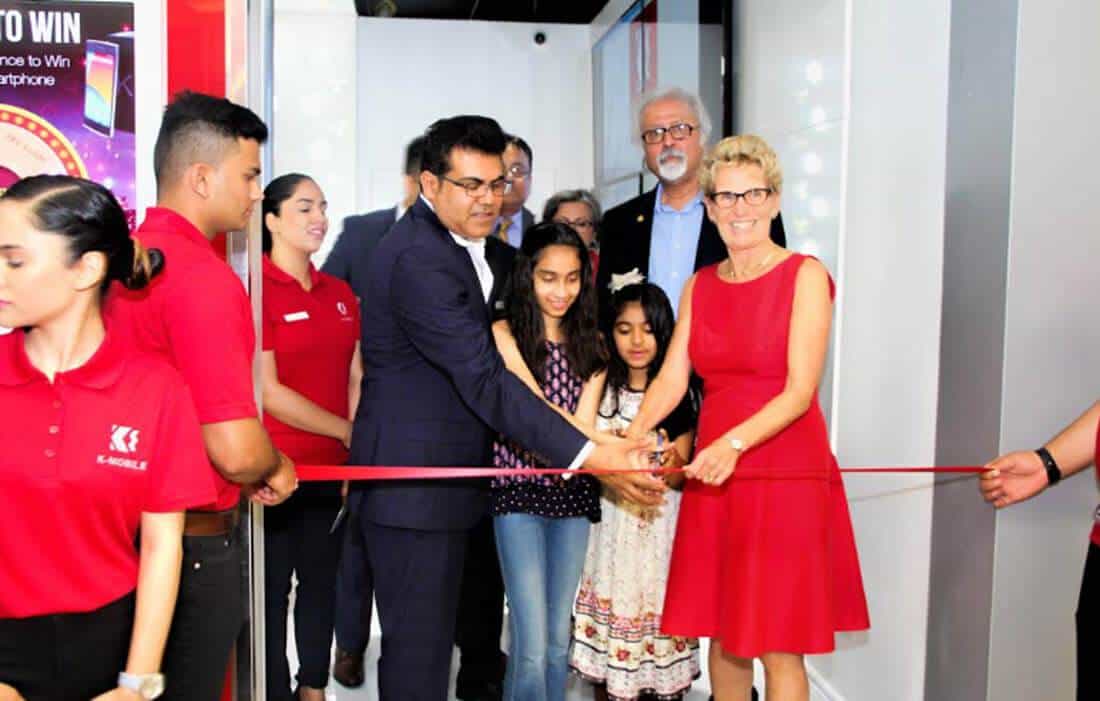 The mobile wireless scene is always changing in Canada, and we have a new addition to the line of carriers and a new brand of phone. On August 5, K-Mobile opened its first store and launched its first smartphone, the K2. According to the press release, they want to be your one-stop center – offering plans, smartphones, and accessories…not to mention any pressure or gimmicks. The first store is in the prestigious East York Towne Centre – joined by Ontario Premier Kathleen Wynne – and the company plans to open 250 stores across Ontario over the next two years. In the meantime, there will be 17 Wind Mobile stores owned by their parent company, Kimcot.

K-Mobile will not have their own towers or infrastructure or is a real telecom in the proper sense, but will be what we call a "multi-carrier" tied in with Koodo and Virgin Mobile. They will be selling or repackaging their plans via Koodo or Virgin Mobile. K-Mobile will be like Wireless Wave or Tbooth – now owned by Bell and Rogers. As a K-Mobile customer, you will never see the transparency as you will deal strictly with K-Mobile.

Another part of the big day was the release of their first phone, the K2 for $299. It sports a 5-inch HD display with a 1278 x 720 resolution. It uses a MediaTek MT6592 processor that packs 2GB of RAM and a 2350mAh removable battery (they pack you two in the box). It uses a 13MP sensor for its primary camera, and it is capable of 1080p recording. The device is unlocked, but note that it only runs Android 4.4.2 at present – no word yet on upgrades. To help ease the pain, K-Mobile is giving customers a second battery, a flip case, earbuds, and a screen protector.

What is really an interesting side note is that current CEO and long-time entrepreneur Shami Muir founded the parent company Kimcot, in 2001. He takes a keen interest in helping Syrian refugees and plans to hire 10-percent of the workforce from Syrian refugees. There will be 100 of the 1000 employees being hired and trained and will assist 100 refugees for now. We will have to see how K-Force does in the marketplace. Mr. Muir believes these newcomers will be hard workers, which he believes are essential to the company's success. 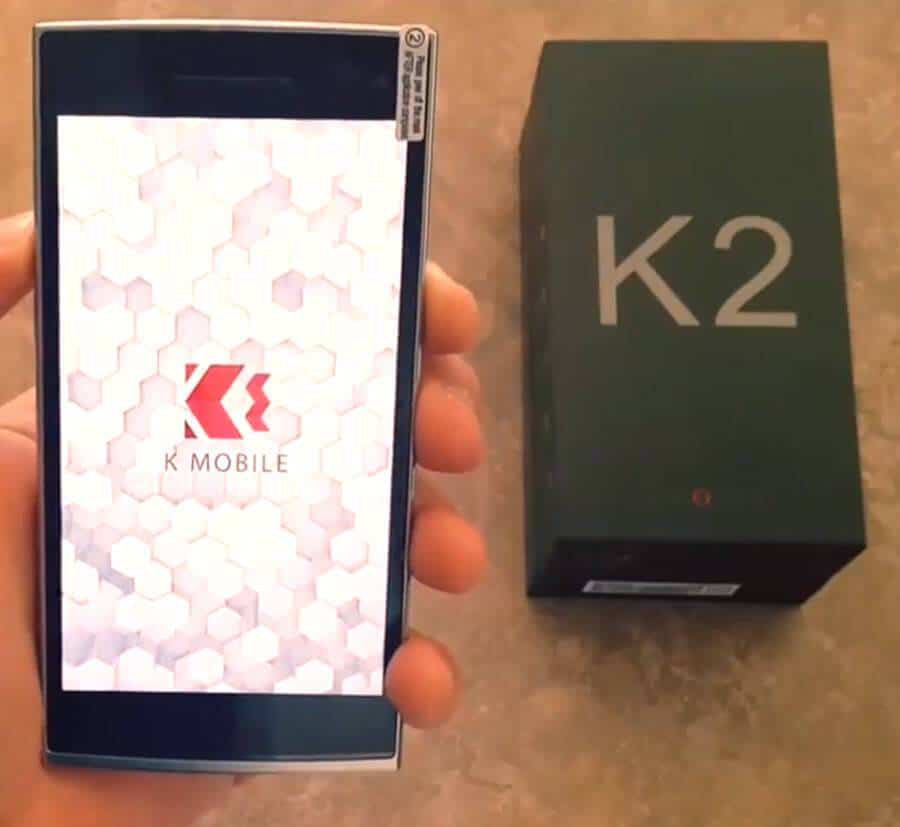