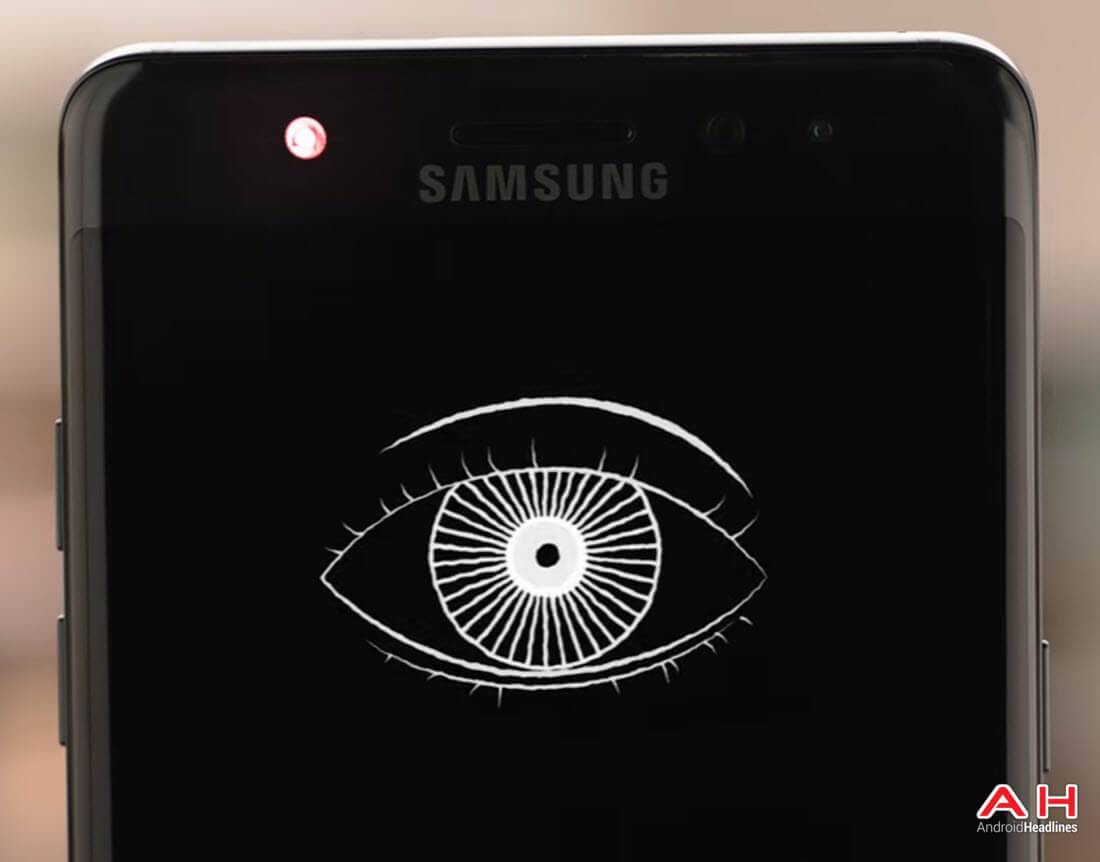 Yesterday, Samsung Electronics held a meeting where the company discussed the details of iris scanning technology used on the Galaxy Note 7, and the reasons why this is the most secure identification method save for DNA analysis. Interestingly enough, South Korean semiconductor company Dangwoon Anatech Co., Ltd. also had an announcement regarding iris recognition yesterday, revealing that it has developed a technology that combines an IR (infrared) filter with a regular front-facing camera to allow for iris recognition on lower-end and more affordable devices.

According to Samsung, Iris scanning technology is the most secure identification method, and can only be surpassed by DNA analysis. However, during yesterday’s meeting, Samsung Electronics’ Kim Hyeong-seok explained that “mucus and blood from inside a mouth need to be collected to obtain information about one’s DNA”, and “because it takes more than an hour to analyze this information, it is realistically impossible to use DNA information on portable devices”. As such, iris scanning technology is the next best thing after DNA analysis, and this is the reason why the Samsung Galaxy Note 7 was equipped with this additional security feature along with a fingerprint recognition sensor.

But although Iris scanning technology is very secure, fitting this technology on a smartphone is a costly endeavor. Then again, fingerprint recognition sensors were exclusive to the premium smartphone market in their primetime too, and it’s logical to assume that, if iris scanning technology catches on, it will eventually be used in other market segments as well. In fact, Dongwoon Anatech Co., Ltd. made an announcement on August 23, revealing that it has developed a technology that incorporates a selfie camera and a filter (image below) which can be actuated to act as an infrared filter when required for scanning the iris. According to the company, an integrated module occupies a smaller area within a smartphone and leads to reduced production costs which, in turn, can allow for iris recognition technology to be used for smartphones outside the high-end market segment. Dangwoon Anatech announced that it is “currently working on [a] design with South Korean and foreign smartphone camera module manufacturers” in a quest to tackle the cost barriers of low and mid-priced smartphones, and bring iris authentication technology in the hands of more consumers. 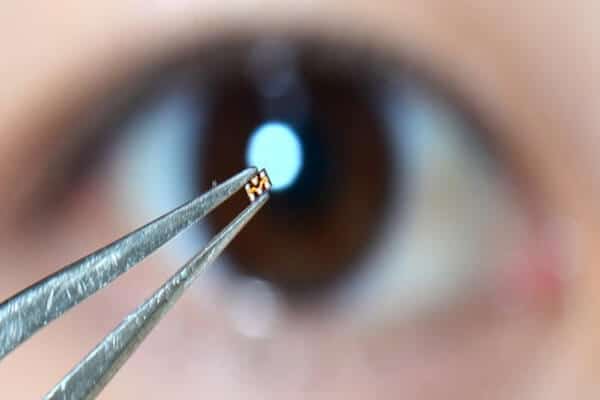