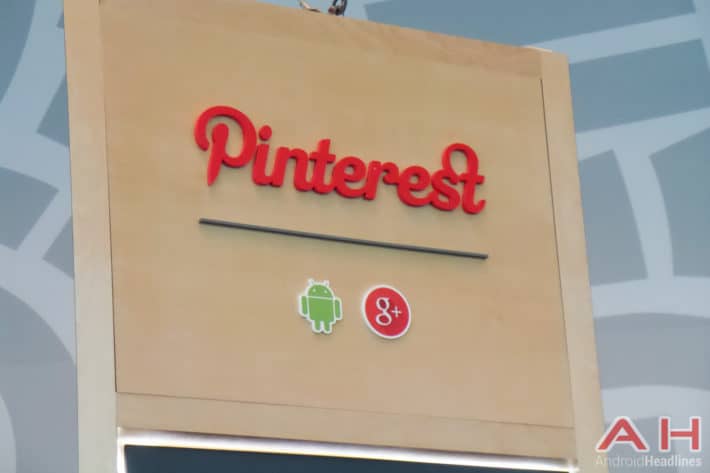 Instapaper has long been one of the bigger names in content discovery on both web platforms and mobile. Boasting a highly polished app and web interface and tons of user-generated content, Instapaper has managed to build up to well over 100,000 users on Android alone in the past few years. A much bigger name with a strikingly similar mission is Pinterest. Since 2010, Pinterest has been gathering massive amounts of users sharing some of the most interesting content they can find on the web in a huge number of categories. Since they use different aggregation and search technologies, their ability to enhance one another cannot be overstated, and that’s exactly what will happen when Instapaper joins forces with Pinterest.

Pinterest has aquired Instapaper, but in an interesting twist on how these sorts of deals normally happen, Instapaper will stick around. Current users of the app won’t notice any change, but the Instapaper team will be moving to Pinterest’s headquarters, and Pinterest will not only have them at their disposal for development, but will be leveraging Instapaper’s existing technology, assets and backend to enhance their own service. As one example named in the press release from Instapaper, they’ll be using some of their parsing technologies to enhance certain types of Rich Pin content. The relationship will likely end up being symbiotic in some form, even if only in unofficial interoffice project help and advice.

The only Instapaper users who will see a change from the merger are developers. Instapaper’s paid web developer platform, Instaparser, is saying its goodbyes. Instapaper has already stopped signups for the product, and has put the kibosh on billing for current customers. The product will be sunsetted as part of the merger, and will only be active until November 1, giving existing users just enough time to port their content to another platform and make a clean break. With billing stopped, users will be able to use the platform the way they currently do until the shutdown date, but at that point, all products built with Instaparser as the backend will cease to function, and any content developers may have saved on the platform will be lost if it hasn’t been backed up somewhere.