Skip to content
Advertisement
Trusted By Millions
Independent, Expert Android News You Can Trust, Since 2010
Publishing More Android Than Anyone Else
36
Today
134
This Week
778
This Month
778
This Year
118610
All Time
Advertisement Over the last few years, HTC’s earnings reports have pretty much read the same. And that was, with a pretty large operating loss. The second quarter of 2016 is sadly, no different. The Taiwanese company announced their earnings for the quarter which ended on June 30th, this morning. And they are looking at a NT$4.2 billion ($133 million USD) loss for the quarter. That is slightly smaller than the loss they reported for Q1 2016, however. Revenue dropped about 44% year-over-year, however. All the way down to NT$18.9 billion for the quarter, or about $598 million USD.

While HTC did have a bad quarter, yet again, they did note that their most important products were selling well. That includes the HTC 10 and HTC Vive virtual reality headset. As is usually the case for HTC, they did not provide any sales numbers for either product. But did mention that they expect the “sales momentum of the HTC 10 to continue into” the second half of 2016. Also noting that the company did bring in 27% more revenue this quarter when compared to Q1, and that was all due to these two products – both of which launched in Q2.

Now that we’re moving into the second half of the year, revenues should be on the rise for HTC. Especially once the fourth quarter gets under way. That quarter is historically the best quarter for any company, due to the holiday season. However, if HTC doesn’t put out a new smartphone between now and then, they may be in for another steep decline, as far as revenues go. Last year, HTC launched the HTC One A9 in the fall. Which was met with quite a bit of fanfare. Many people loved the device, even though it was priced a bit higher than most others with similar specs. Which is even the case with the HTC 10 now.

HTC has been struggling for quite some time. In fact, it’s tough to remember a time when HTC wasn’t struggling to not only sell products, but even turn a profit. The HTC 10 has been a great device for the company, but unfortunately, due to the stiff competition and marketing machine that is Samsung and even LG to an extent, HTC has had plenty of trouble selling the HTC 10 in huge quantities. 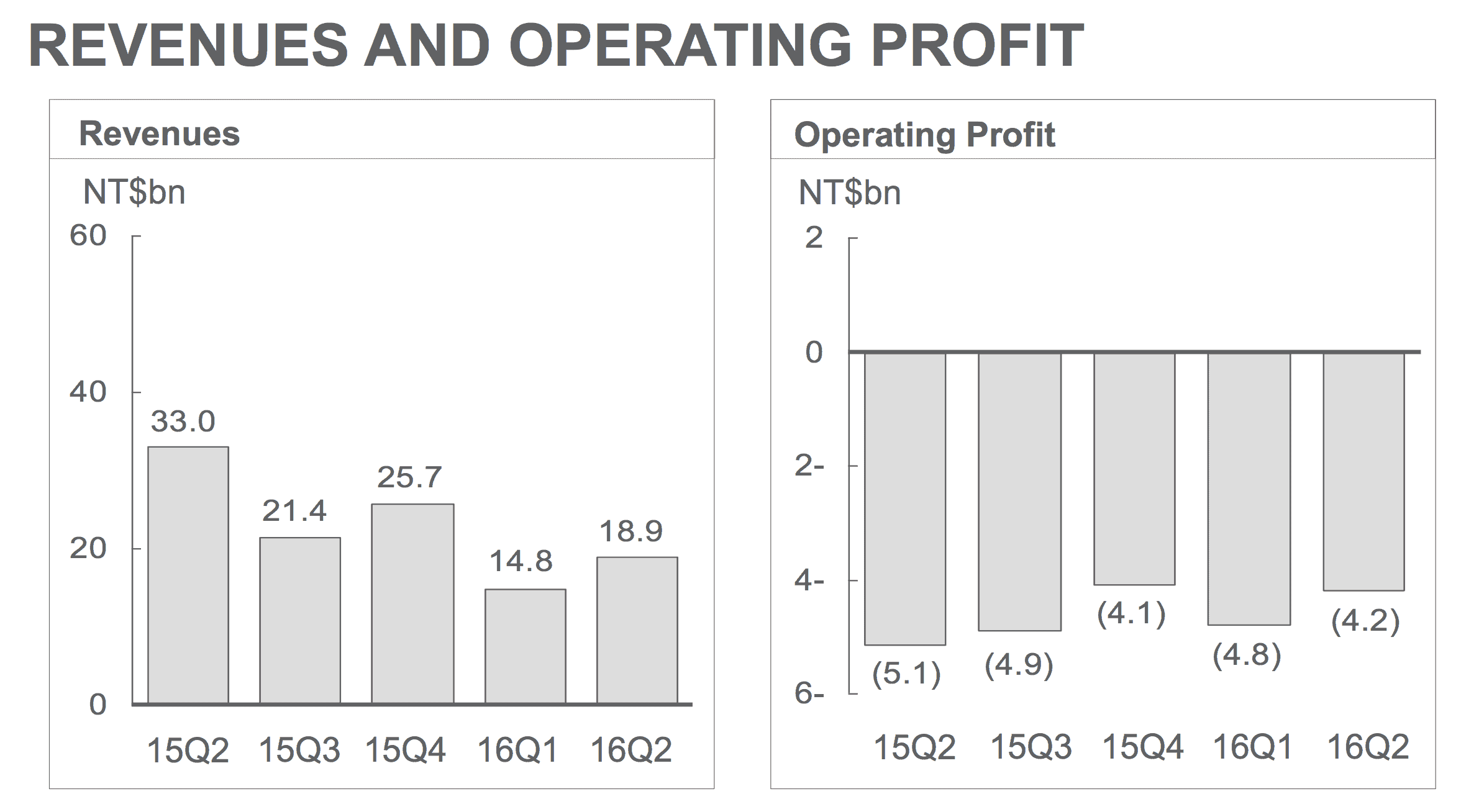