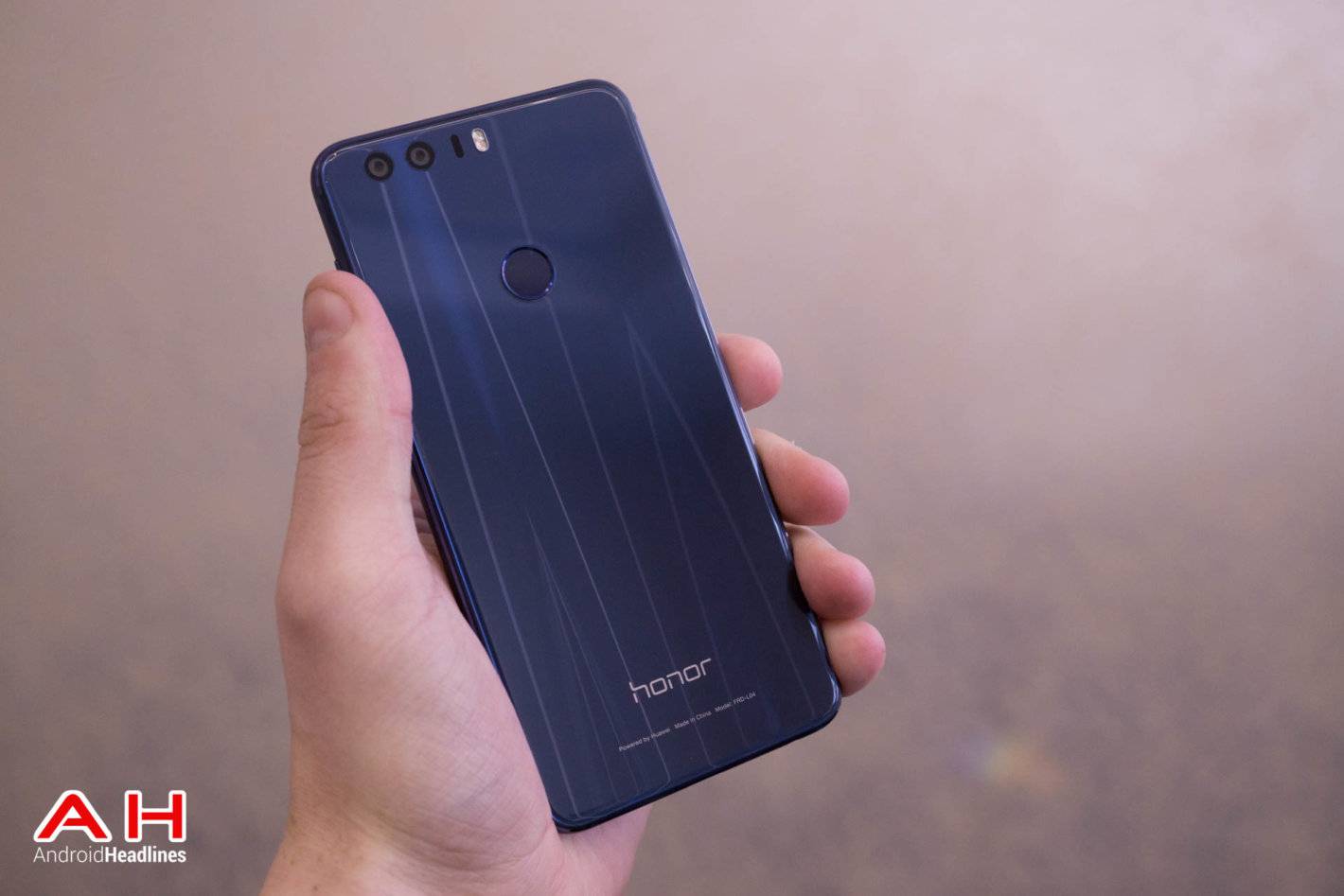 Huawei is a tech company which has been around for a long, long time. They have been manufacturing smartphones for years, and even though they were at the very top of the food chain for quite some time now, they are completely dominant in China for just the past year or so. Huawei had sold over 100 million smartphones last year, and is currently the number one smartphone manufacturer in China, and the third largest OEM globally. That being said, this company had introduced a number of compelling devices in 2016, including the Honor 8 which was launched by Huawei's subsidiary, Honor. The Honor 8 was originally announced back in July in China, and its availability was limited. Well, the phone just landed in the US, as Honor has introduced the device during the company's press event in San Francisco, and we've already covered its main announcement. That being said, we're here to take a close look at Honor 8's specs, read on.

The Honor 8 is a smartphone made out of metal and glass, and those build materials actually make this handset look really nice, and even premium. The Honor 8 sports a 5.2-inch Full HD (1920 x 1080) display, along with 3GB / 4GB of RAM and 32GB / 64GB of native storage (expandable up to 256GB via a microSD card). The 3GB RAM model comes with 32GB of storage, while the 4GB RAM variant comes in both 32GB and 64GB storage flavors. Speaking of which, you can use the phone's second SIM card slot as the microSD card slot, as the device ships with a hybrid dual SIM setup. Huawei's HiSilicon Kirin 950 64-bit octa-core processor fuels this smartphone, and the Mali-T880 MP4 GPU is included here for graphics rendering. There are two 12-megapixel cameras placed on the back of the Honor 8 (Sony's IMX286 sensor, 1.25um pixel size, f/2.2 aperture), while there's a single 8-megapixel shooter (f/2.4 aperture) available on the front side of the Honor 8. The Type-C USB port is placed on the bottom of the device, and a fingerprint scanner can be found on the back of the Honor 8.

This device also comes equipped with Bluetooth 4.2 LE, and a 3,000mAh non-removable battery. Android 6.0.1 Marshmallow comes out of the box here, and on top of it, you'll be able to find Huawei's Emotion UI 4.1 skin. The Honor 8 offers support for 4G LTE, while it also supports Wi-Fi 802.11 a/b/g/n/ac. The phone measures 145.5 x 71 x 7.5mm, while it weighs 153 grams. The Honor 8 comes in Pearl White, Midnight Black and Sapphire Blue colors to the US, while an additional two colors are available in China.