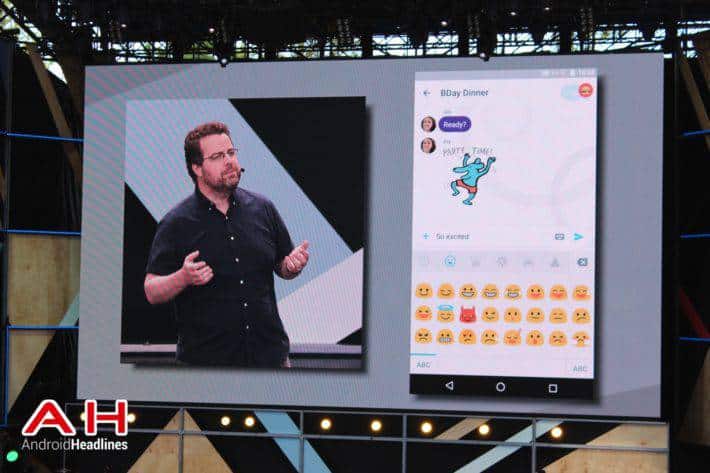 Android can, at times, be a bizarre platform. Since Google introduced Allo and Duo during their Google I/O 2016 event back in May of this year, Duo has hit the Play Store for all, but Allo has yet to be let loose on the public. Even so, it already has 4.8/5 star reviews in the Play Store. Right now, users can “pre-register” for the app in the Play Store, which is itself a relatively new feature for Android users, but the only way to get your hands on the messaging application right now appears to be getting a direct invite to test out the app. This has been going on for some time now judging from the amount of information we’ve seen the web over the last few weeks.

As of writing, Allo now has 68 reviews in the Play Store already, despite it not being readily available to everyone yet. Many of them praise the app with comments such as “most useful messaging app there by a long shot” and “has everything one needs and appears to be very stable.”. Unsurprisingly, the majority of comments in these reviews focus on the Google Assistant and how useful it is, with some saying “I love that you can bring in the Google Assistant into your conversations with friends” and “love chatting with @google”. Considering that Allo is the app that will be the first chance the majority of users get to spend time with the Google Assistant, it’s no surprise that people are already talking about it. Whether or not the Google Assistant takes off quite as Google wants it to remains to be seen, but if they can keep building the hype surrounding the neat AI, then they could have found their killer app for messaging, something they’ve wanted to for years.

Duo, which serves a very different purpose, giving users a simple yet sophisticated way to chat using video one-on-one has become a big hit and with Allo on the horizon, Google could have made it 2-for-2 with their new messaging apps. While WhatsApp and Facebook Messenger are probably going to continue to be the de facto options for a lot of users, Google seems to have made the big splash in the messaging world that they were aiming to.