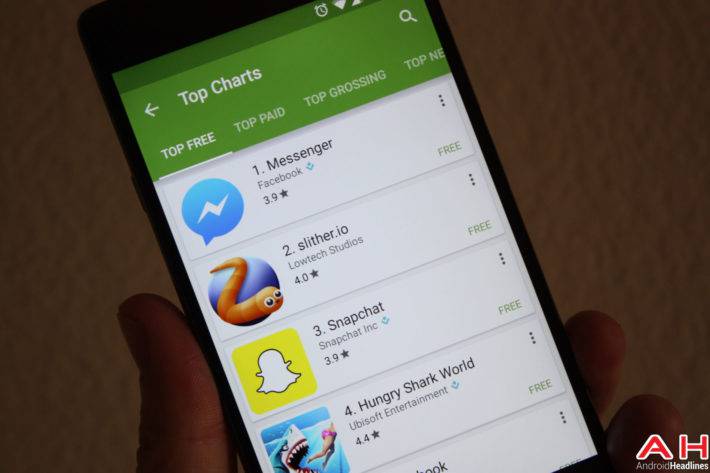 It seems as though the Google Play Store has recently introduced separate top charts for apps and mobile games. So, there's finally a simple way of discovering new quality apps without scrolling through games and vice versa, The new charts work just as you might expect with a clear separation between the two. All Android games listed on the Play Store have now been completely removed from the app lists and now form their own lists as "Top Free Games" and "Top Paid Games". It is worth noting that not all Android users can see the new charts at the moment, so unless this is a feature being tested, the change is presumably gradually rolling out worldwide and will likely be visible to all Android device owners in the coming days and weeks, although that time might depend on where exactly in the world you're located.

Initial reports do suggest that the revamped chart system is showing up for some users in the US but most other countries still seem to be showing the old version for now. Last but not least, while the update does finally separate games and apps charts, has resulted in the removal of the "Top New Free" and "Top New Paid" columns from the Play Store. That means that keeping up with all of the latest app releases may be a bit harder in the future, though all new and popular apps should still appear in the "Trending" chart.

Why did it take Google such a long time to implement this simple yet more efficient chart system into the Play Store is anyone's guess. The most likely scenario is that the development team simply didn't have this feature as its top priority given how it was constantly busy working on major stuff. For example, the Play Store was recently updated with a long-awaited Family Library service and its developers are currently working on bringing the Play Store to Chrome OS in order to offer better software support for numerous Chromebooks on the market. Although either way, for those who prefer to look for just the best apps or just the best games, it does seem as though the Play Store is finally making this possible. 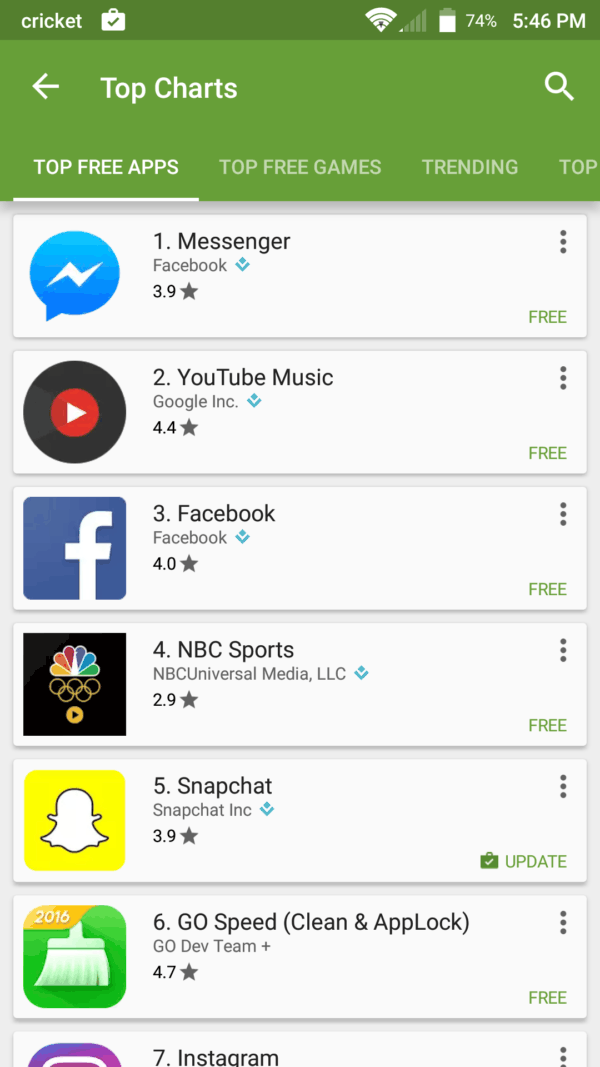