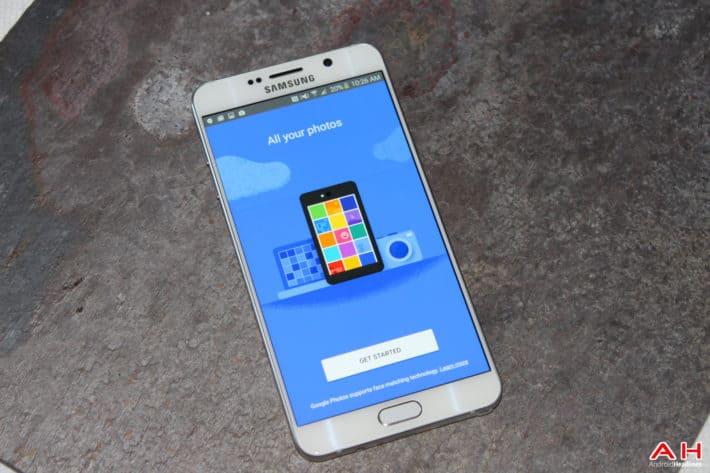 There are a number of very popular apps that you can download and install on your Android smartphone to take care of most, if not all, of your photo and images needs. However, it does seem that Google Photos is one of the more popular options. Which is not too surprising in the grand scheme of things as this is an app which regularly sees new updates coming through and ones which add useful new features.

Well, in terms of its popularity it does seem that Google Photos has now passed one of those major app milestones as the app now seems to have been installed more than 500 million times. While it is clear that a Google Photo app would be fairly popular app, to put this milestone into further perspective, this is an app which was only unveiled at last year’s Google I/O event. So fast forward a year and a few months and that app has now reached 500 million installs. For those interested in the growth of Google Photos in general, back in October of 2015 (just four months after release) Google confirmed that it had already managed to secure 100 million monthly active users. A figure which then increased to 200 million active users by May of this year, essentially a year since it was released.

Of course, there is one big caveat which many will instantly refer to and that is the fact that Google Photos is one of the apps which typically comes pre-loaded on an Android smartphone nowadays. So with the general frequency of sales of Android smartphones, you might not find such a figure to be that impressive. Either way though, as far as Google Photos goes, it is now listed as being installed more than 500 million times. On a side note, Android System WebView also seems to have reached the same milestone now after also passing the 500 million marker. Although again, this is another app which does come installed on Android smartphones. Next step for both, will of course be that big magic one billion install marker. By the going rate, Google Photos should look to reach that figure by the end of 2017, if not sooner.