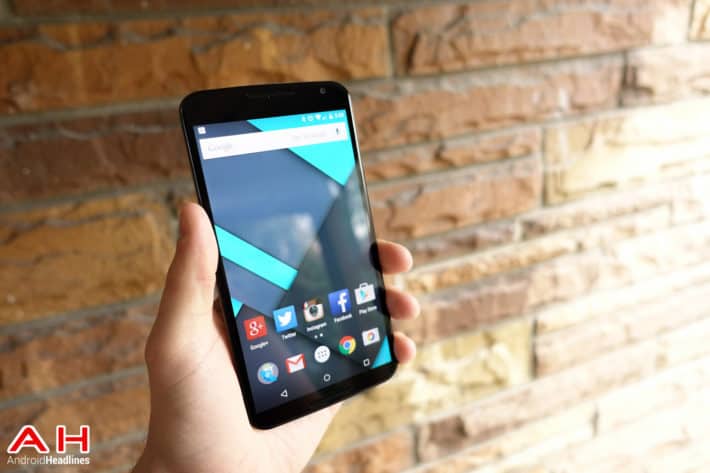 Having been launched back in late 2014, the Google Nexus 6 was the first Android smartphone to come with the then latest Android 5.0 Lollipop. It was manufactured by Motorola and was the first Nexus device that really focused on a high-end, premium build quality and feel, from the frame build up to the screen and all the internals, right down to the software. While it has been nearly two years since the Nexus 6 first became available, there are still quite a number of people using this device as their daily driver. However, it seems that most Nexus 6 owners are currently facing quite a major issue with their data connection in the past couple of days.

This issue seems to have affected many users from all over the world, including from the US, Australia, the Netherlands, Sweden, Canada, Germany, Hong Kong and Mexico. On Google's product forum, most users who face the issue seem to be subscribed to the T-Mobile network in the US. Many users first discovered the issue when they switched on the GPS on their device to play Pokemon GO or Ingress and this in turned caused their data connection to be lost. On Twitter, T-Mobile has confirmed that it has taken note of the problem and is working to fix it together with Motorola and Google. On its product forum, Google too has made it clear that it is aware of the connection problem and its team is working on it. Users on the forum made speculations earlier that the issue may have been caused by the latest August Security Update which arrived on Sunday but other users have claimed that they too are facing the issue even though their devices are running on older Android builds or custom ROMs.

Some users have been able to temporarily fix the issue by rebooting their devices, while others have changed the ROMs on their devices. However, this is only temporary as the issue came back once again after some time. Hopefully Google and T-Mobile will be able to solve this problem as soon as possible seeing how mobile data and GPS connections are main features of a smartphone and regularly used by smartphone users on a daily basis.