Google has a Git repository that has been discovered called ‘Fuchsia’ which may allude to a new OS that they’re currently working on. Although there is very little detail in the repository to explain the nature of Fuchsia, clicking on its link reveals a short description which says “Pink + Purple == Fuchsia (a new Operating System).” This is unfortunately all of the straightforward detail that’s listed there so there is not much to go on, but it does clearly mention the words new operating system, and there are a few other key details that have been picked out which could offer up some hints as to what Google has planned for Fuchsia. Having said that, exactly what this new OS is or what it’s meant for is still anyone’s guess and is unclear.

The current running speculation on Fuchsia is that it may have something to do with the Android and Chrome OS merger that has been rumored in the past. Fuchsia is reported to include Google’s Magenta and LK kernels, which are used for “modern phones and personal computers with arbitrary peripherals doing open ended communication and as well as small systems used in embedded applications” respectively.

A Y Combinator thread called Hacker News also lists that one person who has worked on Android before, Brian Swetland, will be working on the Fuchsia project along with another individual named Travis Geiselbrech who had previously worked on iOS and WebOS. The thread also offers up some other potentially interesting details. According to one poster on this thread, there is speculation that Google may have plans to use a Dart-based Flutter as the UI layer for the operating system. It also mentions that Fuchsia uses a project called Escher to render advanced effects like soft shadows and light diffusion with Vulkan possibly being the graphics API, and that the plan may be to use Dart for GUI apps, while Flutter would be used for adding in widgets and Escher would be used for rendering the layers of the operating system. All of this is of course speculation, and nothing is confirmed until Google actually opens up about the possibility of what Fuchsia is, but it does seem clear that they are working on some sort of new OS. 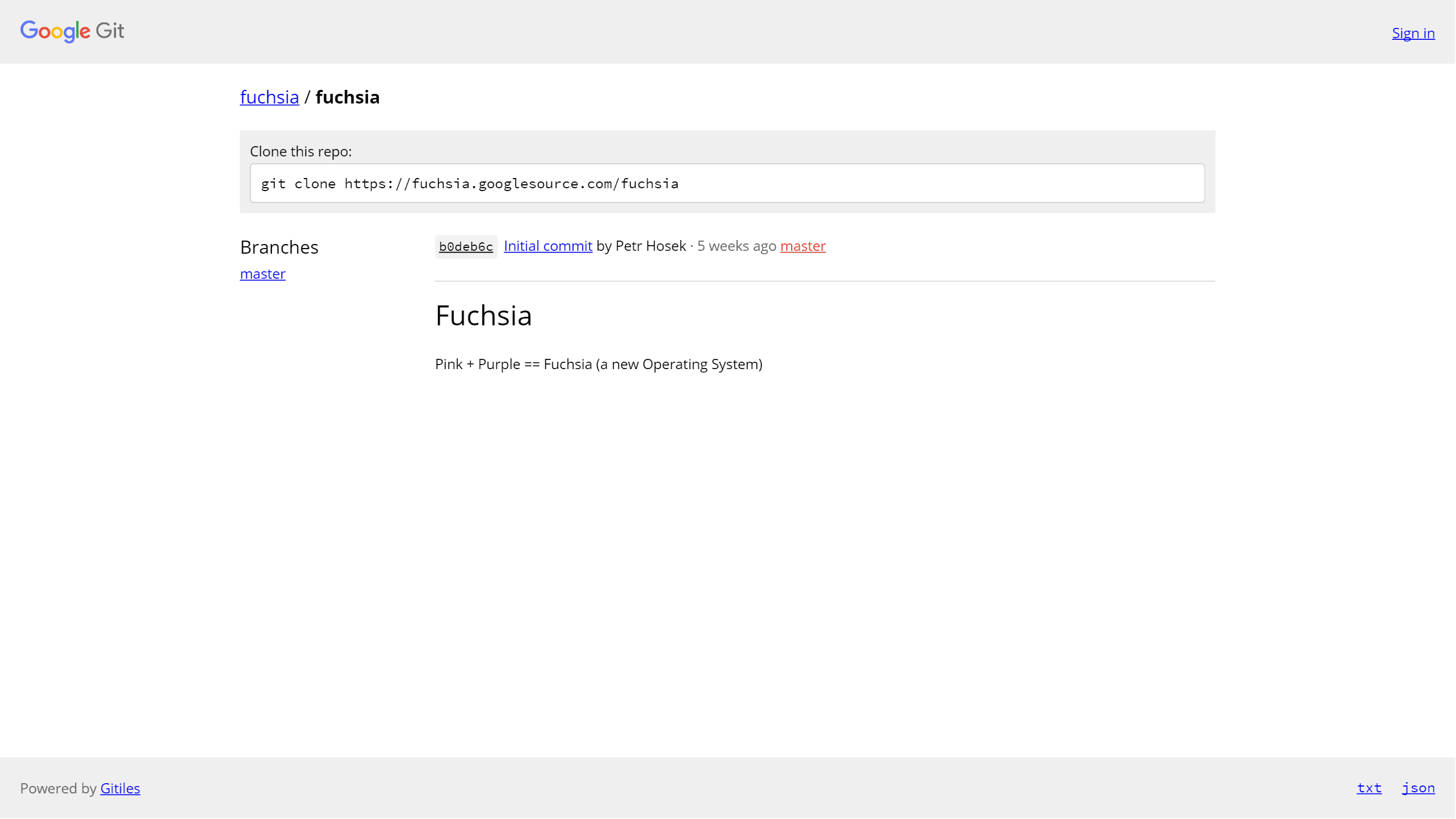