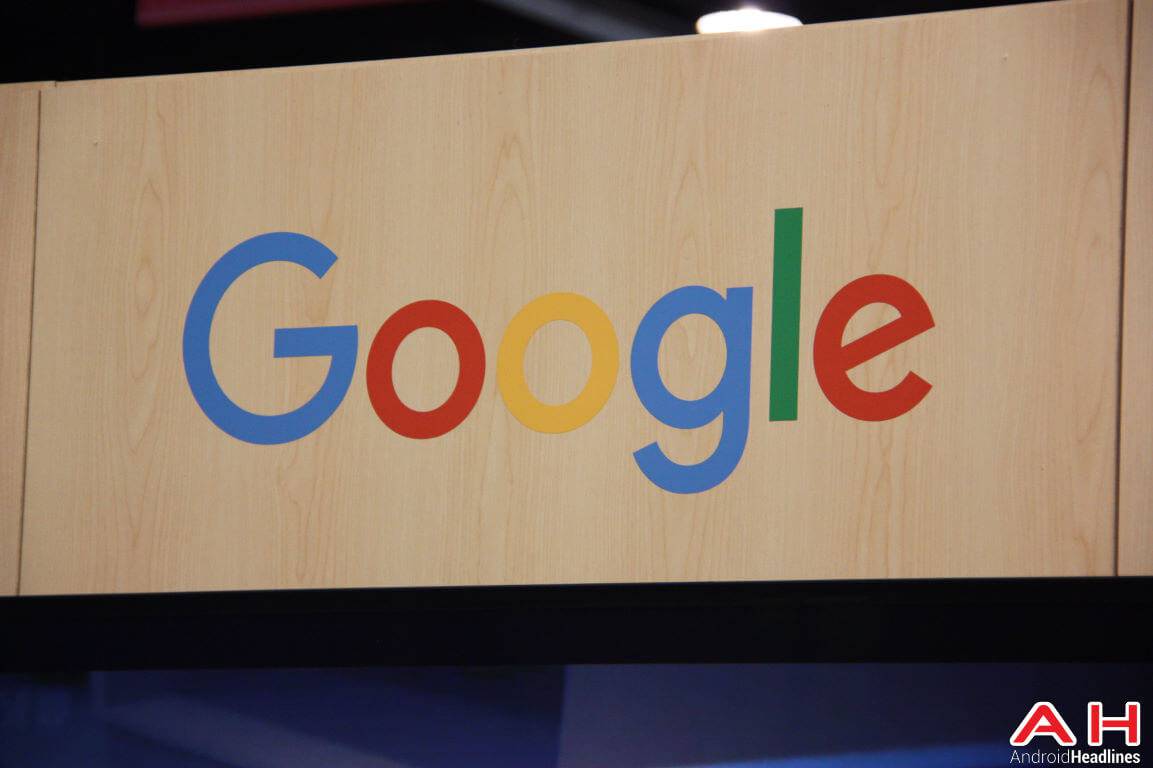 Like all gigantic companies in the world, Google knows that having money idly sitting around isn’t great and is always looking for the “next big thing” to invest into. However, the Mountain View-based tech giant also isn’t afraid to burn some cash just to keep its former employees close at hand. Namely, latest reports suggest that Google has recently pumped resources into numerous startups headed by its former employees. One of them is Hello Network, an interest-based social network founded by Orkut Büyükkökten, the man who used to be the head of Google’s Orkut social network which was discontinued in 2014.

Industry experts believe Google isn’t hoping for a massive return on investment with Hello Network and is instead just doing its best to keep Büyükkökten close to the company. Two other ex-Google product managers—Noam Lovinsky and Keith Coleman—have also recently received similar financial backing. As for what exactly this backing entails, sources familiar with the matter claim that Google is investing into its former employees’ startups using convertible notes. These are basically investment vehicles used when investors want to postpone establishing a valuation for a specific startup and are structured as loans. Furthermore, despite securing resources for these startups, Google allegedly has no special rights such as the right of first refusal in case of an acquisition. It’s also interesting to note that all of the funds are coming directly from Google and not Google’s parent company Alphabet which usually only handles investments into bigger startups.

All of the aforementioned names refused to comment on Google’s backing of their projects and the tech giant itself also wasn’t keen on issuing a statement when requested. Latest reports indicate that Büyükkökten, Lovinsky, and Coleman all received investments smaller than $10 million but there’s currently no way of confirming that. However, sources pointed out that Google has been quietly practicing these kinds of small investments into former employees’ startups for years, not to mention seemingly random investments into various Silicon Valley’s companies. All in all, while Google isn’t realistically expecting that all of its investments will pan out in the long-term, the Mountain View-based company is still more than keen on distributing its resources throughout the tech industry.