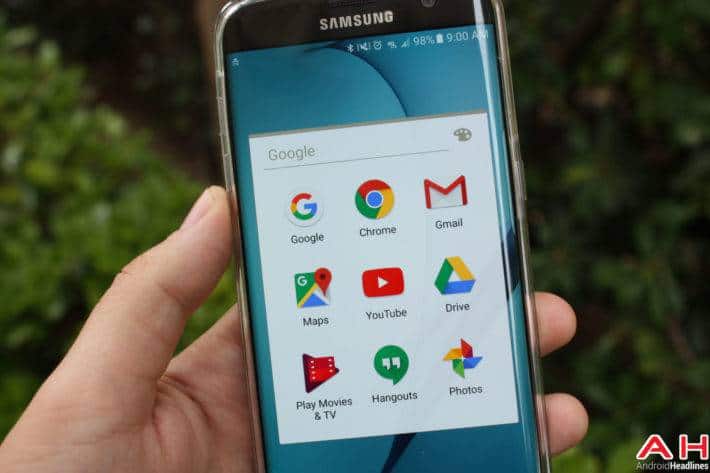 Even as Google battles an antitrust probe launched by the European Commission led by no-nonsense Commissioner Margrethe Vestager, the company is faring no better in a similar battle in Russia. It all started back in 2014 when Yandex, Google’s biggest Russian competitor, alleged that not only did Google force phone makers to install its services in their Android phones, but also blocked them from installing services developed by its competitors. The ensuing investigation found Google guilty as charged and the company promptly appealed the decision. Finally in March of this year, the earlier verdict, along with a fine equivalent to $6.86 million imposed on Google, was upheld. In the meantime, the Russian Federal Anti-Monopoly Service suggested that if Google admitted to the violations as alleged, an out-of-court settlement could be reached on the subject.

Yesterday, it came to light that Google failed to reach the proposed out-of-court settlement with the FAS. “The talks with Google on the issue of the settlement agreement have come to nothing. Now it’s up to the courts to draw a line in this case,” said Elena Zaeva, the Head of the FAS’ Department for Regulation of Telecommunications and Information Technology. Earlier today, the case went back to the court which immediately turned down the appeal filed by Google without giving the company any concessions. It remains to be seen if Google will appeal the verdict in a higher court or if the company will accept it and change the way it drafts agreements with phone makers in Russia. If Google takes the latter approach, the verdict’s fallout may have a bearing on how the antitrust proceedings against Google in Europe will pan out in the coming days.

The fate of Google’s services not only hang in the balance in Russia as well as in the European Union, but are also not entirely safe in the United States. Back in April, Senator Richard Blumenthal along with former FTC commissioner Tim Wu asked for a closed antitrust case against Google to be reopened, claiming that the outcome of the previous hearing was unsatisfactory. Incidentally, Tim Wu was instrumental in the closure of the case earlier but his views changed after he worked on a research paper funded by Yelp where he discovered how Google’s anti-competitive practices harmed the competition. While not so much has been heard about the case since, the fact remains that the company will continue to face allegations about its practices in the U.S. and elsewhere in the coming years.