Google is collaborating with Paper Magazine to crowdsource the next batch of Android Wear watch face designs and will be accepting submissions for the potential winners over the next few weeks. Google will be accepting submissions from creative individuals and anyone who generally has an interest in having their design featured with a new set of watch faces, so unlike previous batches where Google worked with companies and professional designers, anyone is allowed to apply here. This is potentially big news for anyone who may be working to get recognition for their designs, and it could be especially beneficial if their designs are chosen.

As stated above, submissions have to be in within the next few weeks as Google will be choosing the featured designs for the Fall collection of watch faces that they plan to release. As for exact dates, anyone interested in sending their designs to Google will need to do so by September 15th. Submissions have to be sent in through Instagram, but more specifically, anyone who wishes to have their design chose will need to post their design to their own Instagram account and use two hashtags which include #WearWhatYouWant and #AndroidWear. While these are the only two stipulations for design submission, Google does have a full list of terms and conditions that people will want to check out in regards to actual designs, likely describing what is acceptable and what is not.

Google and Paper note that the competition is in celebration of the upcoming Fashion Weeks and that the competition is global, meaning anyone around the world can enter. Yes, it’s true, Google is not placing any geographical limitations on this competition so no matter where you live, you can enter for your chance to have your watch face design featured in the next batch of watch faces that Google puts out during the Fall. Having said that, it seems that the nature of what Google and Paper are looking for is a pretty vast and broad set of options, with a nod to “sketching” out design on a napkin or just simply snapping a photo before posting it up to social media. Aside from having your design featured, the Grand Prize Winner will get a pretty nice package which includes their choice of a Huawei Watch, Huawei Watch Elegant, or Huawei Watch Jewel, as well as roundtrip airfare for them and a guest to Paris for Fashion Week, hotel accommodations for four nights, food, and three mentoring sessions with one of the judges. This is all in addition to the prize that they would get as a finalist which includes their choice of the Huawei Watches listed above and two MODE watch bands. Submissions can be posted as of now so anyone that’s interested in entering will want to do so as soon as possible. 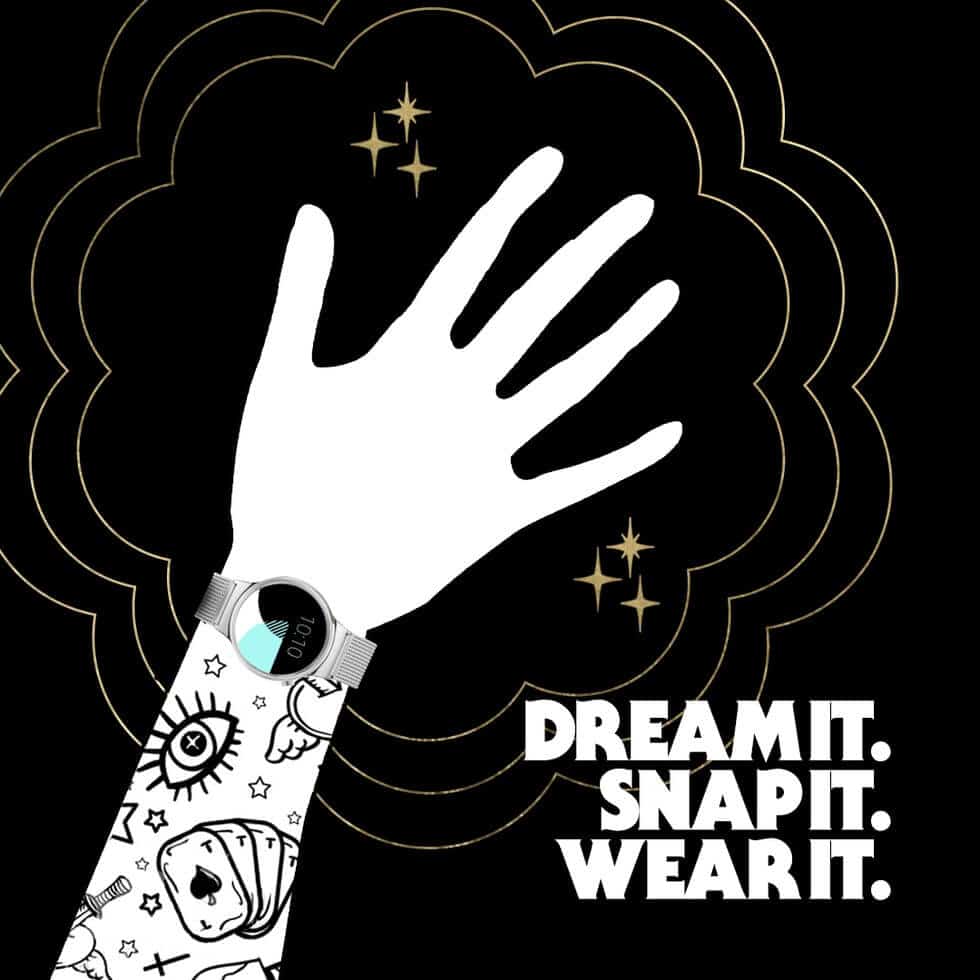