Leagoo might not be one of the most well-known smartphone brands to emerge of late, however, they are one who brings to market a number of smartphones that are designed to be affordable. While also ensuring those same affordable smartphones provide a good deal of power and a fairly impressive spec list, for the price. The Leagoo T1 Plus is a prime example of this way of thinking, as this is a smartphone which is set to go on sale for $129.99 and boasts a very decent level of specs.

As mentioned this is a smartphone which is designed to be affordable as it is priced at only $129.99. However, if you do want to save even more, then it is worth knowing that GearBest has opened up pre-orders for the Leagoo T1 Plus already and they currently have it available to order for only $109.99. Which is a pretty substantial savings when you take into consideration how affordable the smartphone is to begin with. It is also worth mentioning that you have a choice of colors with the reduced pre-order price available on the pink, grey and gold models. Of course, if you are not actually in the market for a new smartphone, then it is still worth checking out the Olympic Summer Special promotion that GearBest is currently running. In addition to a number of smartphones being on sale, this promotion also includes reductions of up to 50-percent on a number of electronics including tablets, smartwatches and more. You can find out more about the Leagoo T1 Plus or check out the GearBest Olympic Summer Specials by heading through the links below. 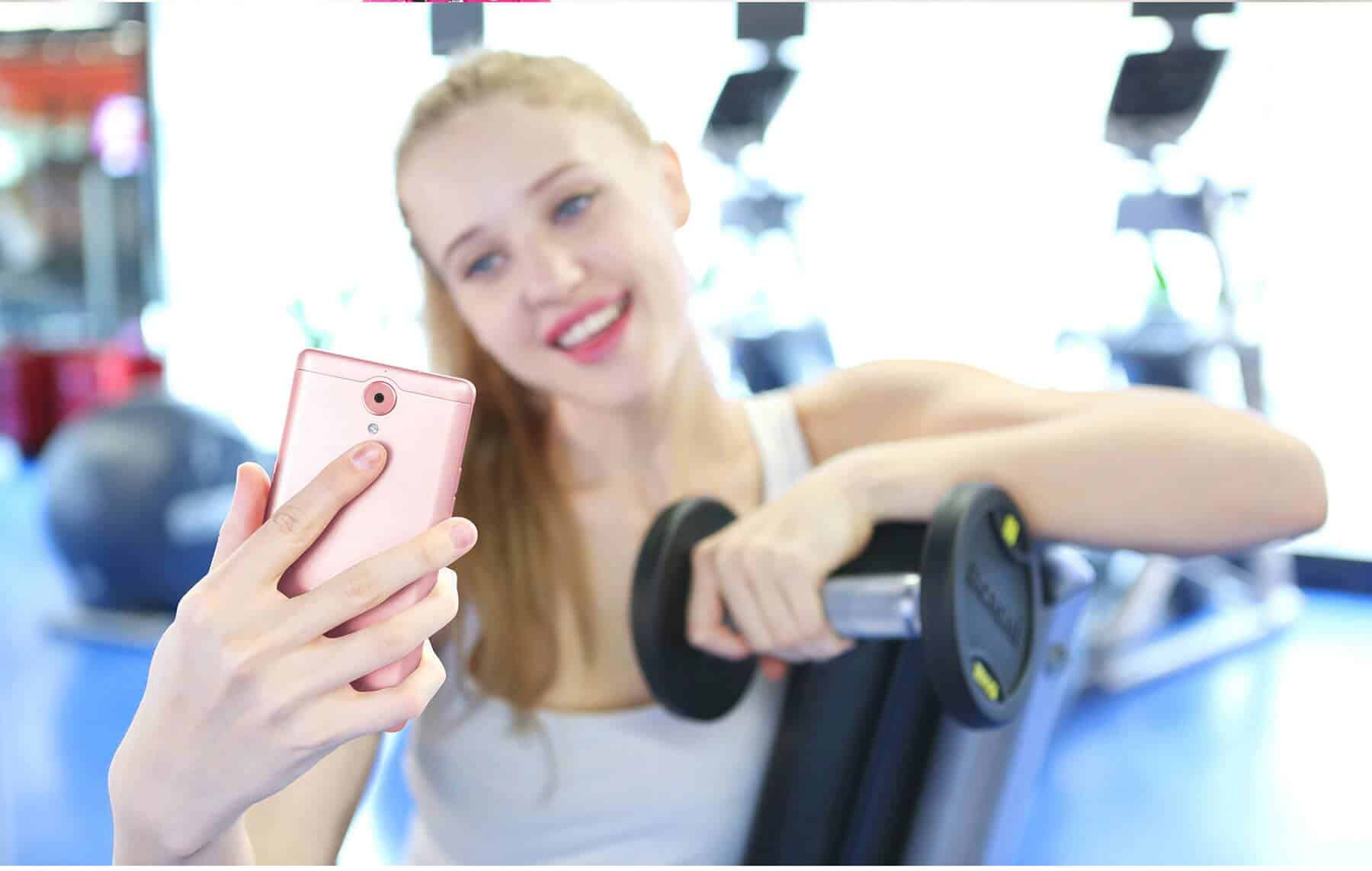 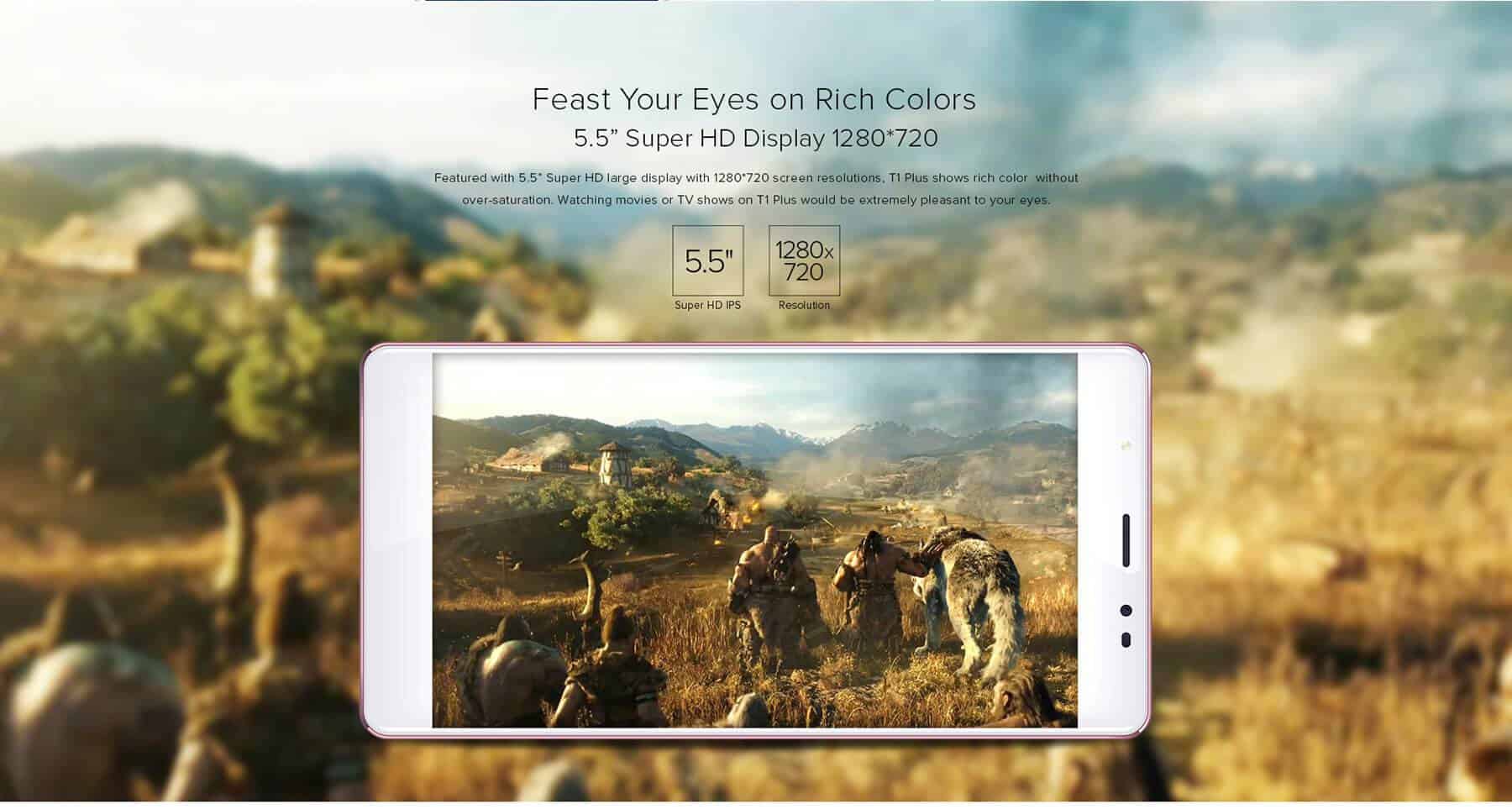