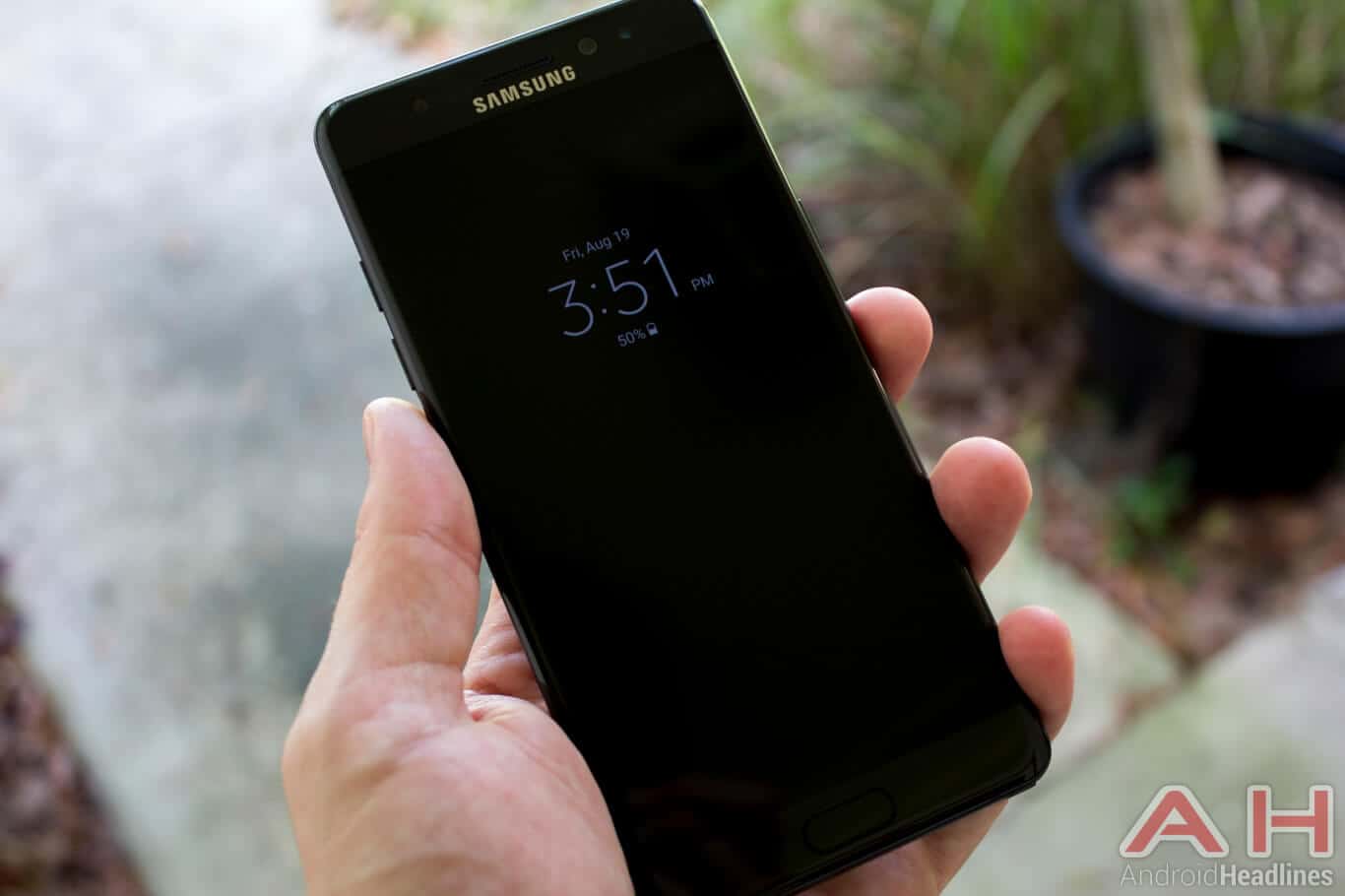 Earlier today, Samsung rolled out an update which adds a new addition to the Always On Display which, making it more useful than ever. The display will now show the titles of tracks being played on the phone’s default music app. The titles will appear just below the clock and above shortcuts to your most-used applications. Although it is worth pointing out that if you stream music when on the go from other third-party apps like Spotify or Tidal, this might be an available feature soon enough, given that the Always On display on the Galaxy Note 7 supports third party apps. If the support is available already, you can activate the feature through the phone’s settings menu.

As mentioned, Samsung has already begun rolling out the new update to Galaxy Note 7 handsets today, although it is currently unclear if this applies to all international versions yet. Despite Samsung going all out to make the Always On display the best-ever to feature on a smartphone, the company was at the receiving end recently when Moto tweeted, in a different choice of words, that Samsung in fact ‘stole’ its Always On Display technology. While Moto did in fact launch a version of the Always On Display before Samsung, since then Samsung has moved ahead with the times and for most customers, the quality of the display and what it offers will be what matters. If Samsung continues to innovate and bring in more features like this, buyers will have even more reasons to own the phone, despite its premium price tag. 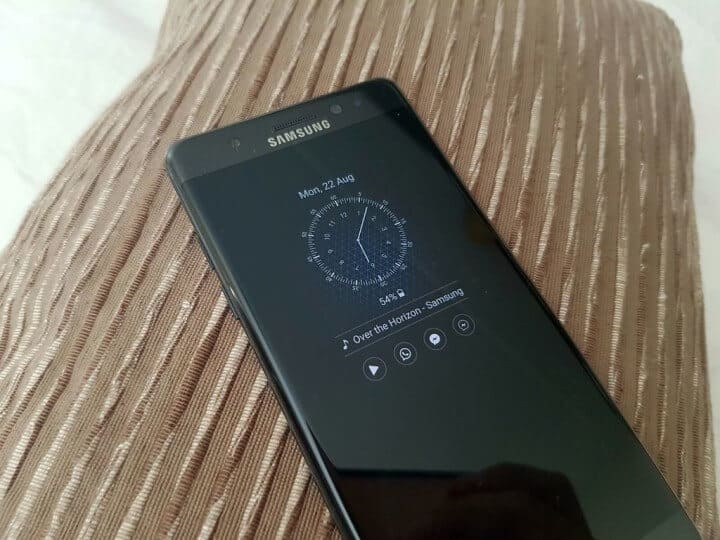