Today is the day that the next major smartphone release from Samsung goes on general sale. This is of course, the Galaxy Note 7 which makes use of a similar design to the Galaxy S7 and S7 Edge, but takes things a little further by including the iconic Galaxy Note range S Pen, as well as improvements to its durability with an IP68 certification for dust and water resistance for both the smartphone and the S Pen. Not to mention a host of additional security features like Samsung’s Secure Folder, a fingerprint sensor and even an iris scanner. As such, this is one of the most feature-rich, secure and powerful Samsung smartphones to date. If you are planning on picking one up, then the Samsung Galaxy Note 7 is now available to buy in the US from various carriers including AT&T, Verizon, Sprint, T-Mobile and U.S. Cellular, as well as various retailers including Amazon, Best Buy, Sam’s Club, Target, Walmart and of course, directly from Samsung. There is also a few color choices on offer, Blue Coral, Silver Titanium and Black Onyx models all becoming available today. 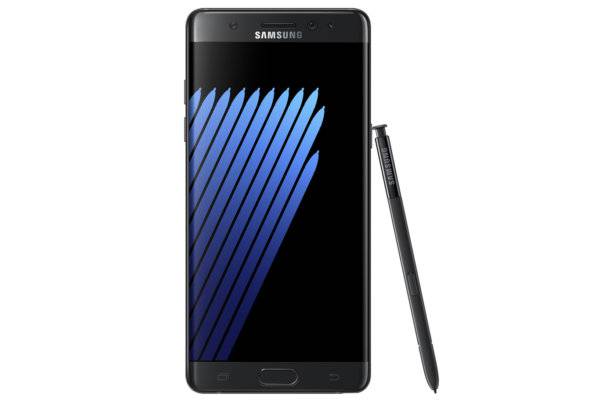 That is not all though. In addition to the Galaxy Note 7, Samsung is releasing a number of products which together form ‘A Galaxy of Possibility’. These includes the already announced revamping of the Samsung Gear VR. This is the latest 2016 version of the Gear VR and is compatible with most of the recent Galaxy flagship smartphones including the Galaxy Note 7, the Galaxy S7, Galaxy S7 Edge and the 2015 handsets. The Galaxy VR is available today from carriers including AT&T, T-Mobile and Verizon, as well as retailers including Amazon and Best Buy. The Gear VR comes priced at $99.99. 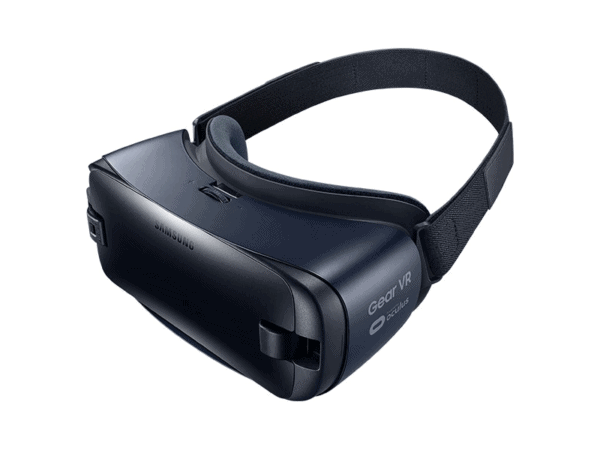 Joining the list of new Samsung products today is the Samsung Gear 360. This is also unlikely to need much introduction as this is Samsung’s latest camera which allows the user to record high resolution (3840 X 1920) images and video in 360-degrees. This is another device which connects seamlessly to the latest Galaxy smartphones and in doing so, allows the user to instantly share taken images to various social media networks and platforms. However, this one is a little more pricey as it it is now available to buy online for $349.99. 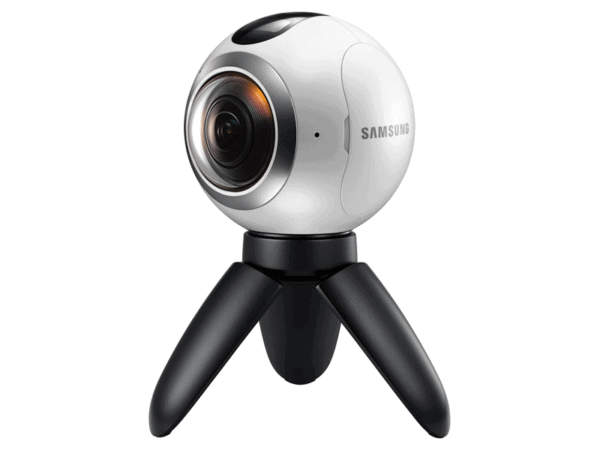 Last but not least, Samsung is also making its connected car solution, Samsung Connect Auto available in the US today. This will likely be of interest to those who require an on-the-go hotspot experience as once connected, the Samsung Connect Auto is able to generate a 4G LTE Wi-Fi signal which can be used by up to ten devices, as well as providing alerts to the driver. In short, this little dongle will essentially ‘connect the car’. In contrast to the other options, this one is only currently available via AT&T. 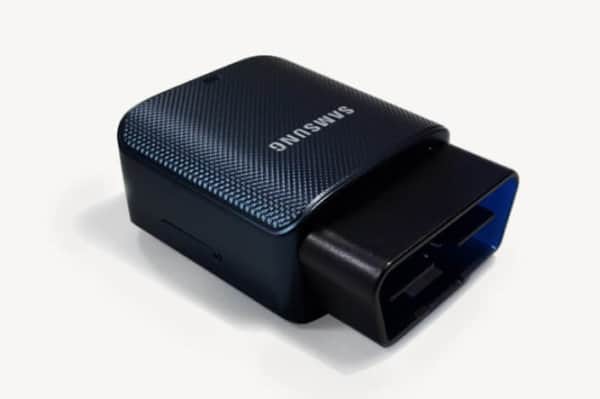 So if you are in the market for some new Samsung products, it looks like you now have quite the selection to choose from. In addition to the highly-anticipated Samsung Galaxy Note 7, Samsung is also opening up US availability today for the Gear VR headset, the Gear 360 camera, the Gear IconX ear buds, the Level Active headphones and the Samsung Connect Auto. As Samsung puts it, ’A Galaxy of Possibility’ and certainly, something for everyone.