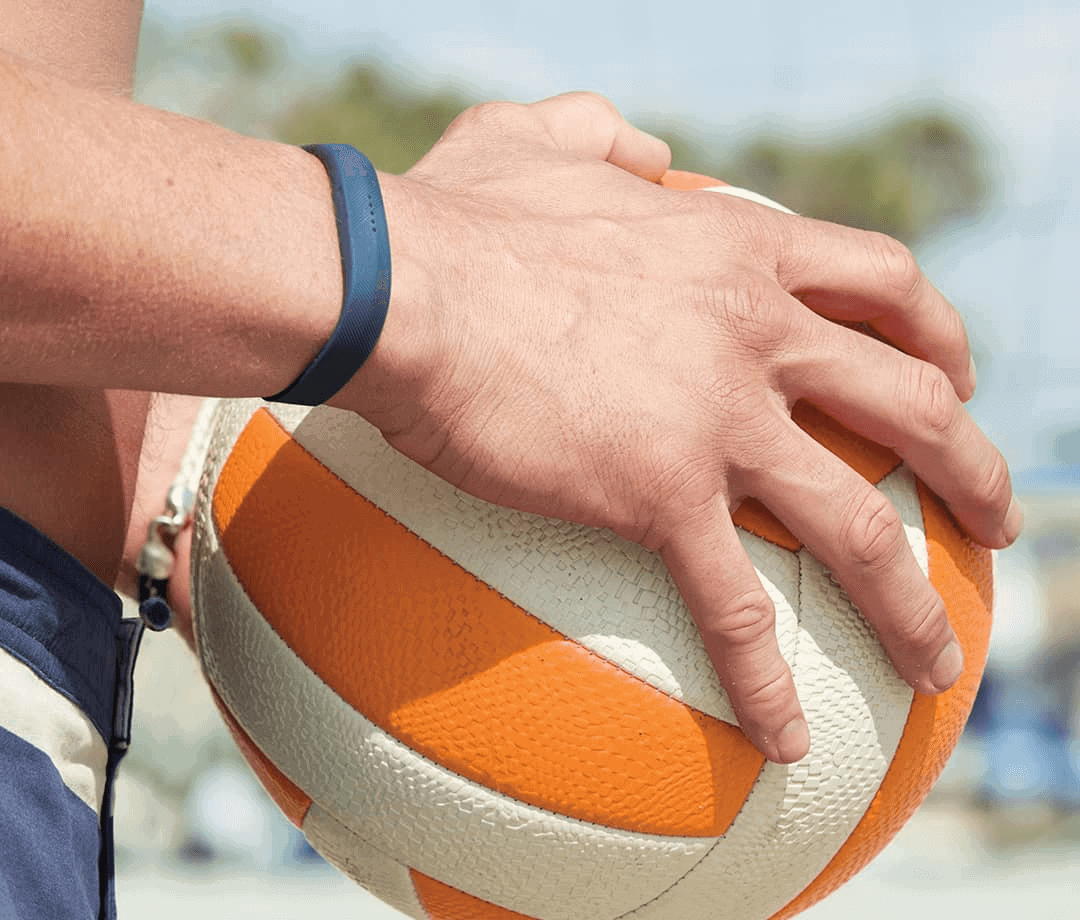 If you’ve dabbled in the world of fitness trackers, chances are that you’ve tried out a Fitbit at least once or twice, and if you’re not the type to spend hundreds of dollars on a wearable device, you’ve probably owned a Fitbit Flex. The affordable, yet capable Fitbit Flex has had a long and storied history on sale, enjoying healthy sales and a number of great software updates. Now, Fitbit is – along with the new Charge 2 – announcing a follow-up to one of their best-selling products, the Flex 2. Just like the original Flex, this is designed to be an affordable fitness tracker for everyone, and at just $100, with waterproof capabilities, they seem to have achieved just that.

The Flex 2 is available to pre-order right now, and features an arrangement of five LEDs on top of the device which will udpate users on their progress. This time around, the Flex 2 will feature auto-tracking of exercises out of the box as well as automatic sleep tracking, too. With a battery life of up to 5 days, the Fitbit Flex 2 will be a familiar device to many, but it looks as though the firm has decided to play it safe and not rock the boat too much. With interchangeable bands making a return, the Flex 2 is available in Black, Navy, Magenta and Lavender hues with a small and large band included in each set. On top of this, Fitbit will also be selling Bangles for the Flex 2, which turn the tracker into a discreet piece of modern jewelry as well as Pendants that sport a similar style and will allow users to keep track of their movement throughout the day, without making it abundantly obvious they’re wearing a tracker in the first place.

The biggest new feature here however, is that the Flex 2 is now waterproof and can now be worn while swimming, in fact the Fitbit app will now track these exercises without running the risk of doing it any harm. This has been one of the major complaints with the Fitbit – as well as other similar trackers – range, and it’s good to see that they’ve finally done away with such an issue for good. The Flex 2 will be shipping from October, and is available to pre-order right away. 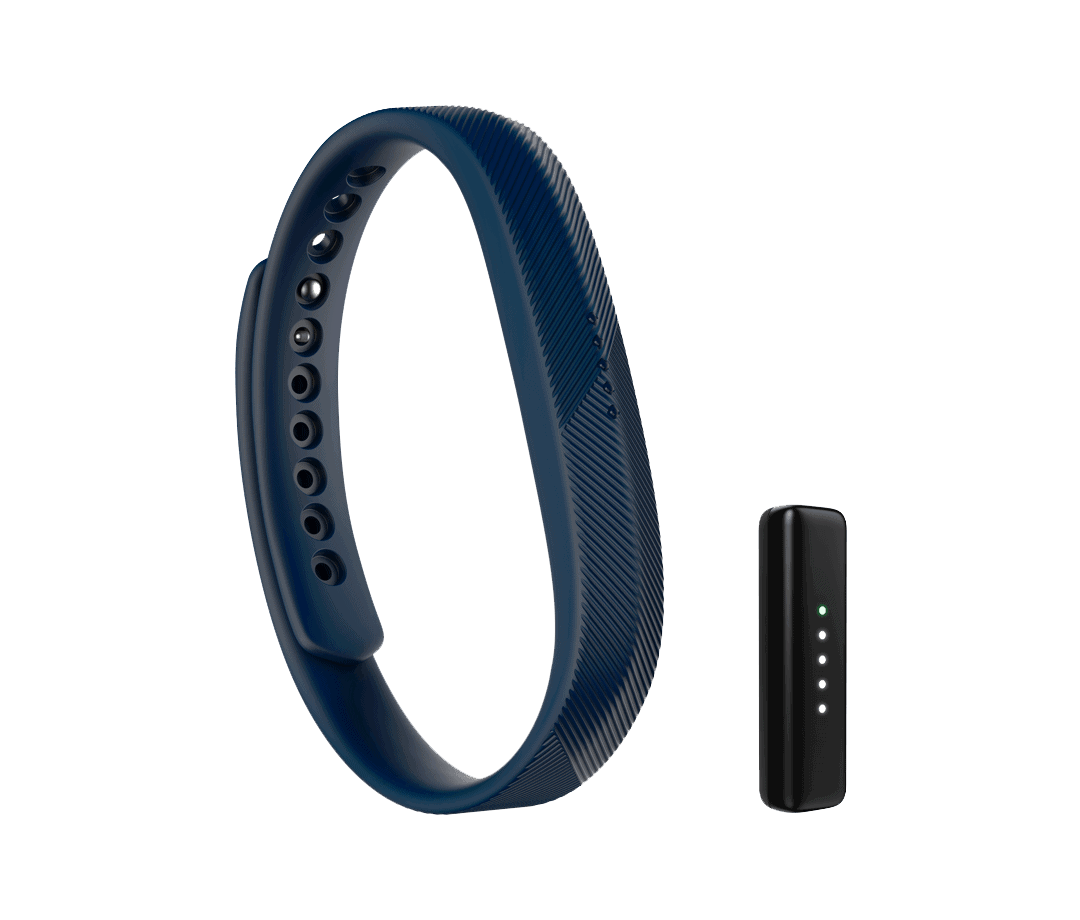 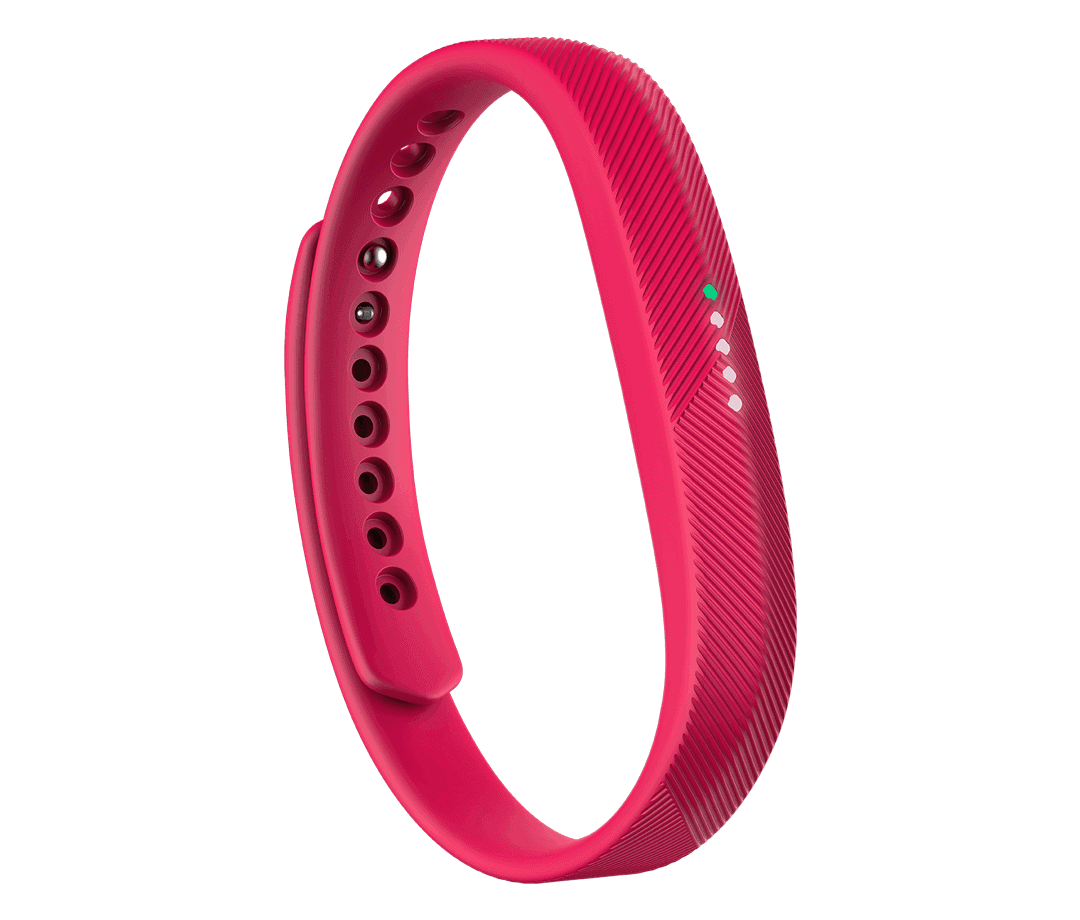 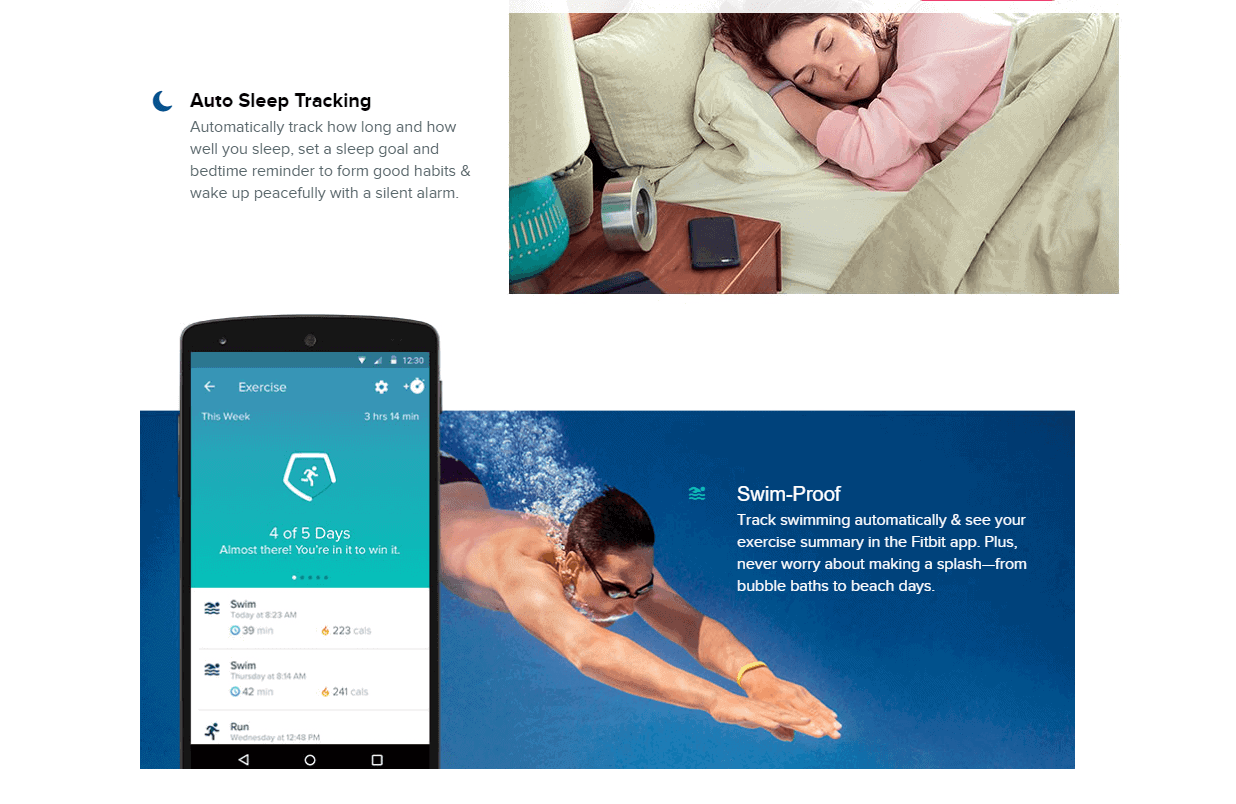